Internet access for all citizens should be free — unmonitored, uncensored, and uninterrupted.

The UK Labour Party is promising to provide free broadband internet to every British household by 2030 if it wins the 2019 election. To do this, the party would nationalise the broadband infrastructure business of BT and tax internet giants like Google and Facebook. Whatever you think of this plan, it at least reflects that the internet has become not only an essential utility for conducting daily life, but also crucial for exercising our political rights.

In fact, I recently published research that shows why internet access should be considered a human right and a universal entitlement. And for that reason, it ought to be provided free to those who can’t afford it, not just in the UK, but around the world. 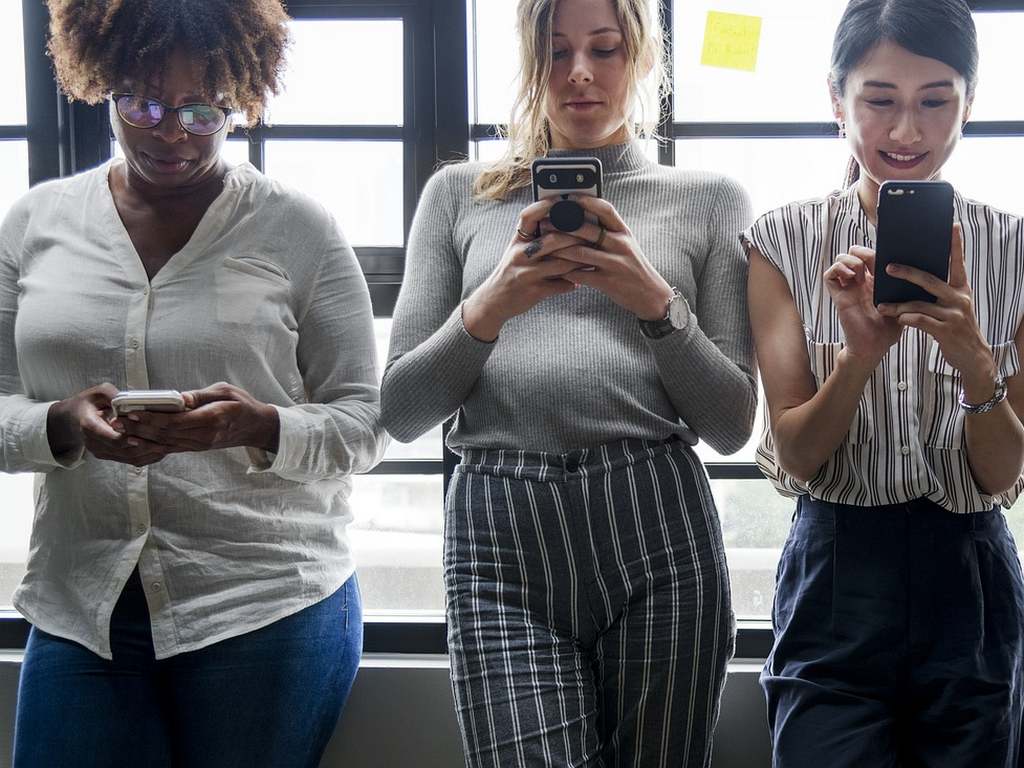 Internet access is required for people to have roughly equal opportunities to make use of their political freedoms, and why we should recognise internet access as a human right. Image: Pixabay

Internet access is today necessary for leading a minimally decent life, which doesn’t just mean survival but rather includes political rights that allow us to influence the rules that shape our lives and hold authorities accountable. That is why rights such as free speech, free association, and free information are among the central rights included in the UN’s Universal Declaration of Human Rights. And, crucially, everyone needs to have roughly equal opportunities to exercise their political rights.

Before the internet, most people in democracies had roughly equal opportunities to exercise their political rights. They could vote, write to newspapers or their political representative, attend public meetings and join organisations.

But when some people gained internet access, their opportunities to exercise political rights became much greater compared to those without the internet. They could publish their views online for potentially millions of people to see, join forces with other people without having to physically attend regular meetings, and obtain a wealth of previously inaccessible political information.

As a human right, internet access should be “free” in two ways. First, it should be unmonitored, uncensored, and uninterrupted – as the UN’s General Assembly has demanded in a non-binding resolution in 2016. Second, governments should guarantee a minimally decent infrastructure that is available to all citizens no matter how much money they have. This means funding for internet access should be part of minimum welfare benefits, provided without charge to those who can’t afford to pay for it, just like legal counsel. (This is already the case in Germany.)

In developing countries, digital infrastructure reaching everyone might be too expensive to guarantee immediately. But with the required technology becoming cheaper (more people on the planet have access to a web-capable phone than have access to clean water and a toilet), universal access could first be guaranteed via free wifi in public places. Supply can start off in a basic way and grow over time.

Still, expensive infrastructure isn’t the sole obstacle to universal access in developing nations. The spread of the internet could also be increased by promoting gender equality and literacy and digital skills. Developed nations ought to support these efforts by honouring their commitments to the UN Sustainable Development Goals.

Should everyone in Britain have free broadband in their homes? There are many good reasons to provide the best possible internet access to everyone, such as increasing economic productivity, sharing prosperity more evenly across the country, or promoting opportunities for social engagement and civic participation. And, as such, free broadband for all may be a worthy political goal.

But what is most important is ensuring that everyone has the kind of internet access required for roughly equal opportunities to use their political freedoms. Guaranteed internet access should be considered a human right in our virtual world, whoever ultimately pays the bills.
Merten Reglitz, Lecturer in Global Ethics, University of Birmingham