The renders show that phone has extremely thin bezels and some sort of an edge-to-edge display.

A few days back Vivo announced its new smartphone sub-brand called iQOO and we are as clueless as you on how to pronounce it. This new brand is being speculated to sell premium smartphones.

As per a report in Playfuldroid, iQOO's first device might be the trendsetter of this season — a foldable smartphone.

Images of the what iQOO might be working on have surfaced online on Weibo. These images look like the concept renders of the new company's foldable smartphone. 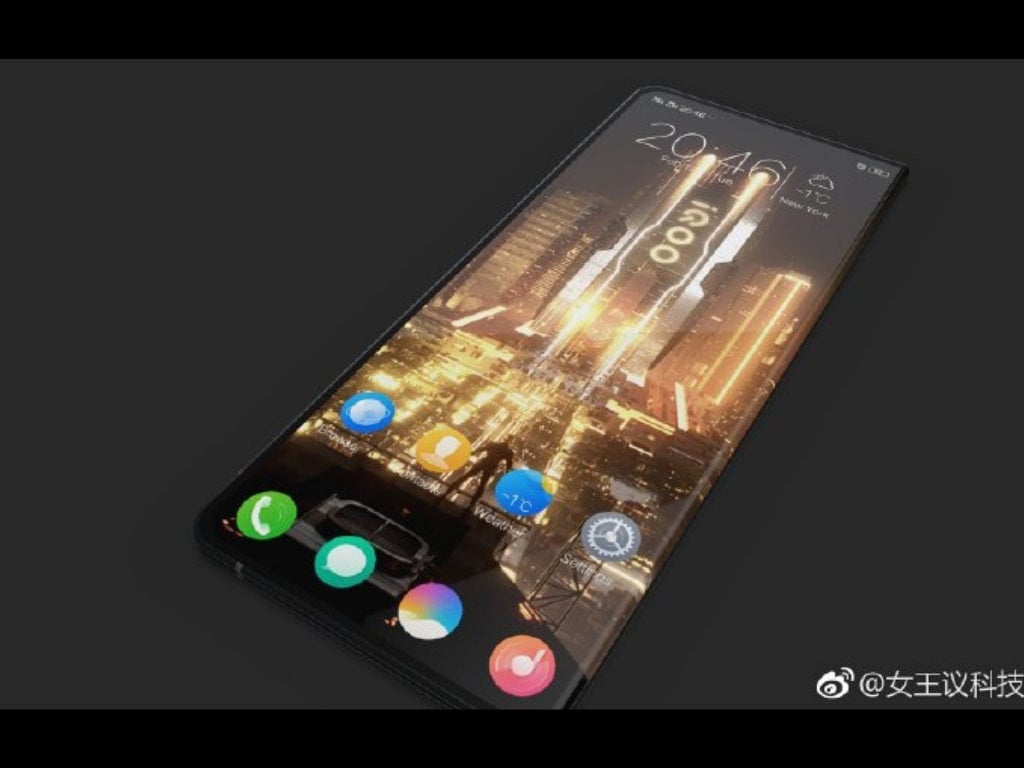 The phone seems to be sporting a fold-out design, an outward fold which is similar to that of FlexiPai's foldable display smartphone and different from the rumoured Samsung Galaxy F smartphone which has a fold-in design and is expected to launch on 20 February.

The phone seems to open like a notebook, with the fold being in the outward direction. 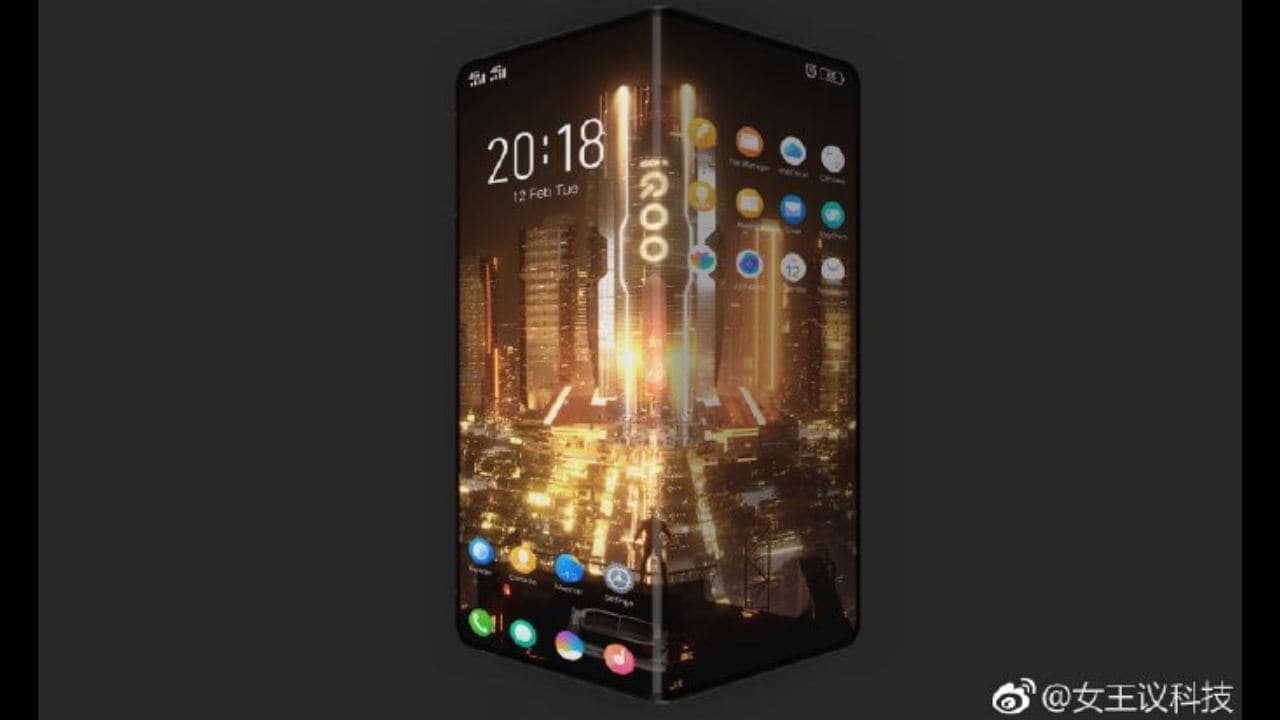 The renders show that phone has extremely thin bezels and some sort of an edge-to-edge display.

Don't get excited as there is no official news by iQOO yet on the existence of the foldable smartphone.