FAME II guidelines: Can auto industry match up to govt's drive towards an EV future?

While FAME II policies are a step in the right direction, it's essential that there is an environment for multiple car-makers to compete

A couple of years ago, Government of India (GoI) created a buzz by declaring that by 2030 all vehicles sold in India would be electric. This would have been impressive given that the four-wheeler market has been growing at 5 percent and the two-wheeler market at 12 percent year on year. Commercial vehicles and three-wheelers had also seen double-digit growth in 2018. Overall, India saw sales of more than 25 million vehicles in 2018, a significant percentage of which were two-wheelers. However, the sales of Electric Vehicles (EVs) – which itself doubled in 2018 – is still a small fraction of the total vehicle sales in the country.

To imagine that this trend will dramatically change and only EVs will be sold in the next 12 years is stretching the imagination a bit too far. Subsequently, the government scaled down its ambitions and indicated that they would like to see EVs comprising at least 30 percent of all vehicles on the road by 2030. Despite the flip flop on the numbers and contradictory statements from parts of the government, we need to examine the question of whether India is on the right path for significant transition to EVs. 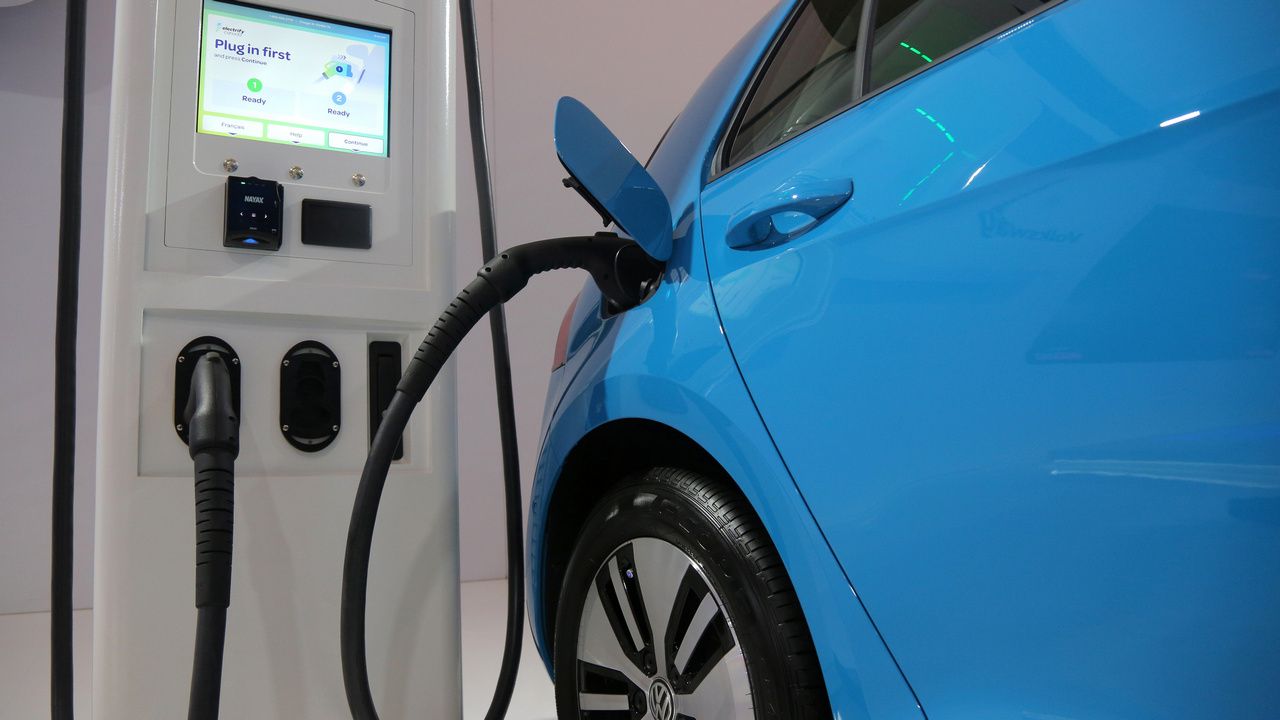 Why should we move to Electic Vehicles?

To start with, why do we want to move to EVs? The main thrust for the EV push is controlling carbon emissions.

Converting all vehicles to EVs, however, is not the complete solution. Studies on the effectiveness of electric and hybrid buses in developing countries concluded that to tackle air pollution, the policy goal should be to incentivise more people to leave their cars at home. It has been estimated that a commuter emits 100 units of carbon dioxide if s/he takes a car trip. The emissions decrease to 20 units when the mode of transport is a shared diesel bus, to 12 units in a hybrid bus, and zero in an electric bus. It is clear that many of the gains against air pollution can be derived by getting the population to shift from individual transportation to good quality public transportation. EVs are not exactly zero-carbon emissions though, because the electricity used to charge the EV contributes to the carbon emission equivalent. Some reports have estimated it at 30 percent to 50 percent of an internal combustion (IC) engine.

So how do we move the population towards hybrids and EVs? Consumers have stayed away from EVs due to various factors, primary being range anxiety. Other factors are a high upfront cost, charging cost, battery replacement, charging infrastructure, size, etc.

Worldwide, governments have encouraged the sale by offering incentives. China offered a $9,000 incentive back in 2010 to encourage sales. The incentive was modified to $7,500 in 2018 for vehicles with 150 km range or higher. Japan in the past offered an incentive of up to $2,7oo for the purchase of new energy efficient cars. South Korea offers incentives to the range of $12,000 on EVs apart from a range of benefits on insurance, tolls, etc. European nations have diverse methods of incentivising the purchase through one-time discounts which will gradually reduce as the sales pick up. The United States has a credit incentive of $7,500 which goes to the manufacturers and will taper off as they reach the 200,000 units sold number. Tesla beat GM in the race to the target, achieving this in July 2018.

FAME II guidelines: A step in the right direction

GoI’s FAME-India (Faster Adoption and Manufacturing of (Hybrid &) Electric Vehicles) scheme offers incentives to the electric and hybrid vehicles to the tune of Rs 1.38 lakh (~$2,000) for cars. FAME-II extends this further and offers an incentive of Rs 1.5 lakh (~$2,100) each to 35,000 electric four-wheelers with an ex-factory price of up to Rs 15 lakh. Apart from this, there is a reduction in the VAT on batteries used for EVs.

Details of FAME-2, the government of India's electric vehicle support policy are out.

There will be a subsidy of INR 10,000 per kwh of battery. In other words, an average electric car will get a INR 1.5 lakh subsidy. pic.twitter.com/H9UB2DgJft

Government incentives have by and large spurred the sales of EVs in all regions, though in most countries the uptake has not met the targets envisaged by the governments. EVs still remain a small fragment of the sales, though the numbers are increasing. GoI’s incentives are generous and among the highest across the world. FAME-II is a step in the right direction.

Will incentives ensure that we move towards the EV goals? Critics have been quick to point out that without adequate charging infrastructure, range anxiety will keep consumers away. Governments across the world have defined policies around public charging infrastructure. GoI also released a guideline for charging infrastructure to States and Union Territories where it is stated that a public charging station should be on both sides of the highways or roads every 25 km. FAME-II also includes provisions for setting up 2,700 charging points in Tier-1 cities. The implementation of these guidelines is usually driven by commercial and business considerations and, typically, will make sense when the volume of EVs and hybrids reaches a critical mass.

Are we good then? There is another piece to this puzzle: It’s the car itself

Consider the USA. The vast majority of sales growth in 2018 came from a single EV — the Tesla Model 3. Tesla sold approximately 140,000 Model 3s in 2018. The model has a huge attraction due to its innovative engineering, excellent performance and the fact that it reasonably solves the range anxiety, battery cost, and the infrastructure created by Tesla.

In China, BYD Yuan EV — BYD’s new subcompact crossover — set a record of 10,093 deliveries in January 2019. The key is to have cars which evince consumer desire and have an aspirational value. The number of car models available may itself be a factor. In the USA, for example, the number of EV models is greater than 50 while in China the number is greater than 80 models. China also has 500 startups in the EV space and is currently the leader in EV sales. India on the other hand, has only three manufacturers with EVs and with limited models. Part of this is because currently incentives are only offered to Indian-manufactured vehicles. Many international brands have cited lack of infrastructure and pricing problems to introduce vehicles in India. However, a few including BYD are interested and have plans to get their vehicles to India.

In conclusion, while the policies and guidelines issued by the government are in the right spirit and direction, it is essential that there is an environment for multiple manufacturers and car-makers to compete and offer a wide range of choice to the consumers. Consumers’ buying is driven by multiple factors with environmental consciousness being one of them. To drive growth, we need a wide array of affordable models which appeal to every segment.