This is a pretty big potential market for Facebook so it’s not surprising that it would target the opportunity.

When Facebook unveiled its new digital currency libra, it explicitly said the initiative was intended to address the problems faced by the world’s unbanked: the 1.7 billion people without a bank account. As well as facing inconvenience, these people generally pay over the odds for financial services like bank transfers or overdrafts. 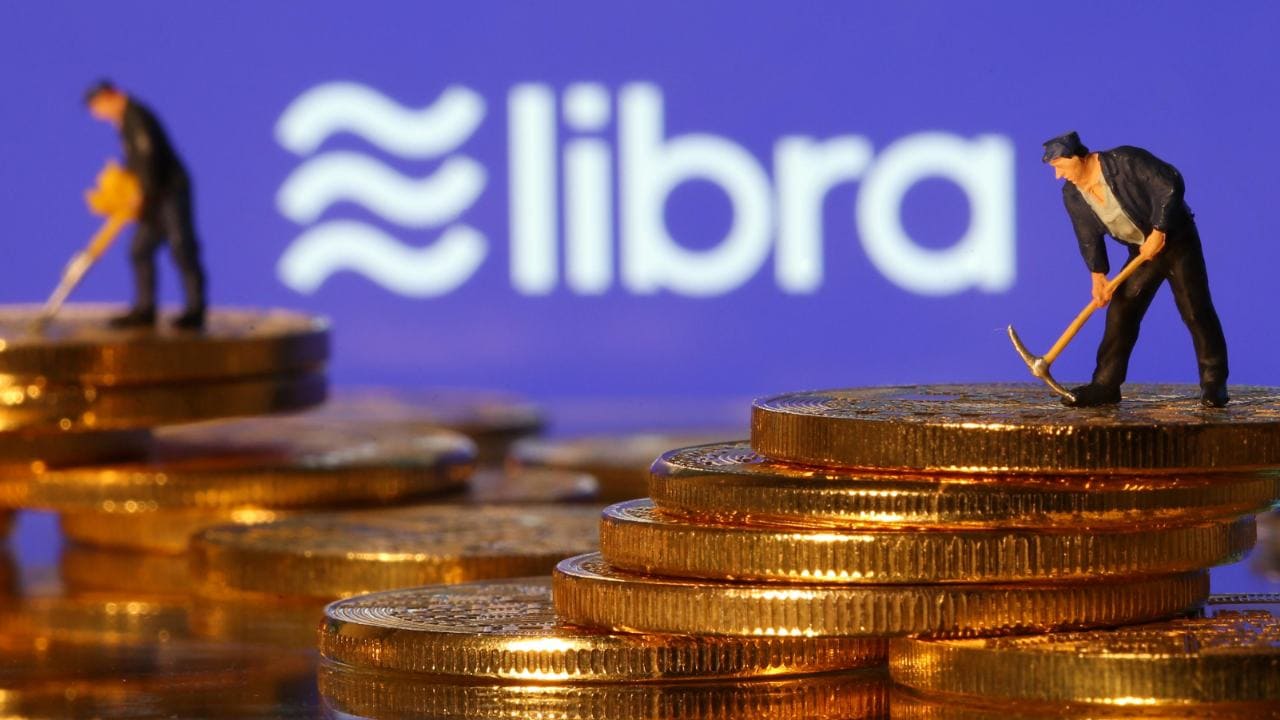 This is a pretty big potential market for Facebook so it’s not surprising that it would target the opportunity. But could libra really transform access to financial services for those who are currently excluded? There are reasons to raise serious doubts.

Across the world, the main reasons people give for not holding a bank account is that they don’t have enough money, don’t see the need for an account, find it too expensive, or another family member already has one. Not having the right documentation is also a barrier, as is distrust in the financial system. 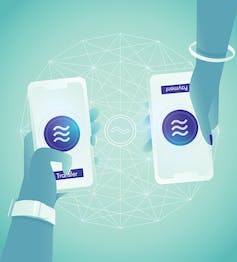 But the specific barriers to financial inclusion vary significantly by region and are usually a combination of social and economic factors. For instance, while cost is a big barrier in Latin America, lack of documentation is the big issue in Zimbabwe and Philippines.

This makes it difficult for any one intervention to be a solution to this huge group of people. Worryingly, the Facebook “white paper” that outlines libra does not really engage with these problems or say how it plans to overcome them.

People’s trust in institutions can be very important in influencing the extent to which they use their services, as I have found from my own work into microfinance, which I have presented at conferences but is yet to be published in an academic journal.

I have found that people are more likely to choose something familiar over something novel. Since libra will be a new currency relying on digital wallets and built on blockchain online ledger technology, it is not short of novelties. Inspiring trust is therefore likely to be a major challenge.

And simply signing someone up to an account – be it a bank account or a digital wallet – is only part of the financial inclusion challenge.

In India, 190m people still do not have bank accounts, but the percentage of the population who do have accounts has steadily increased to 80%. In 2017, however, nearly half of all bank accounts in the country had seen no activity over the whole of the previous year. One of the reasons is financial literacy, which remains low both in India and many other developing countries. Many people in India have said they are simply unaware of the different benefits of a bank account, such as overdraft facilities or credit schemes.

As many as 62% of the world’s unbanked have received only a primary-level education or less, and in poorer countries the proportion is almost certainly going to be higher. Expecting such people to make complex currency conversions into a new virtual currency is asking a lot. 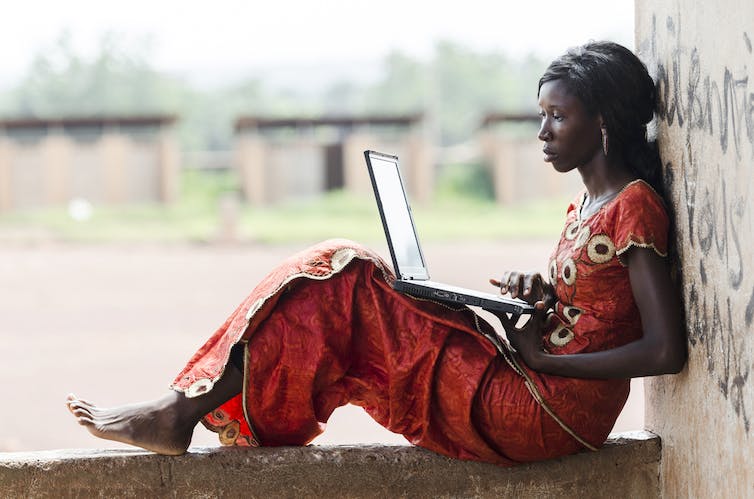 In the first place, there is a need for financial literacy measures and initiatives aimed at motivating them to use the services available. Without this additional support, there is a strong risk that Facebook will boast large numbers of sign-ups but very low rates of transactions from the people who are most in need.

Only a few days since Facebook’s announcement, libra has faced strong pushback from regulators and policymakers around the world. There is much concern about this proposed shift of power from central banks to a private corporation.

But aside from questions about the ethics of data privacy or the creation of a supranational currency, libra faces an important practical question. On the one hand, it is not clear how a model such as libra, where there will presumably be little or no physical presence in many countries, would interact with and adhere to local regulations.

On the other hand, if it does conform to the local standards of each country, it is unclear how it will overcome challenges like signing people up and strict documentation requirements. Will it really be able to serve the unbanked better than local providers who are used to the challenges in that specific market already?