Facebook could be working on a new streaming TV device that could set out to rival the likes of Apple TV and Fire TV. A new report suggests that an upcoming device will be part of the company’s Portal lineup. It’s said to come equipped with a camera for video-calling and far-field microphones to detect audio. 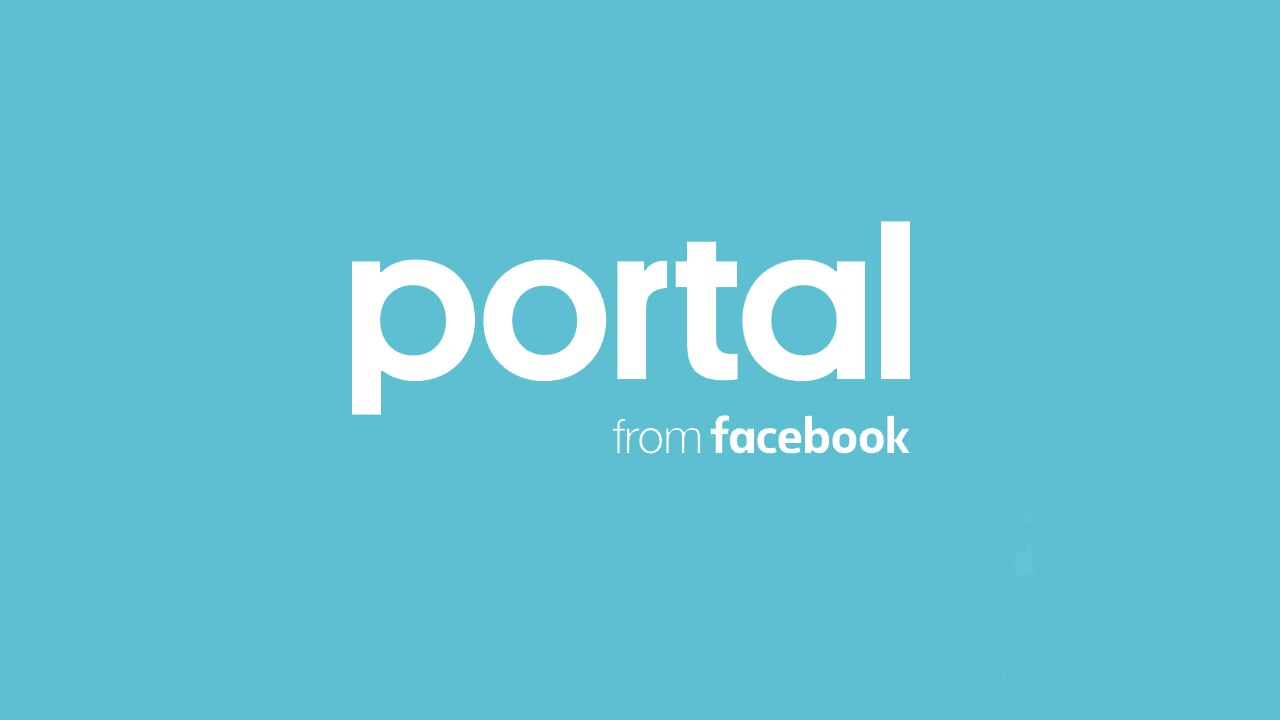 Variety reported that Facebook is also in talks with streaming services such as Disney, Netflix and other media companies to develop exclusive content on the platform. The device will run on a modified version of its mobile app rather than running on Android TV.

The device is meant to be placed on the top of the TV which means its design could be in the form of an attachment to the top edge. Apart from the camera and microphones, the device may pack a speaker system as well. Since video calling is going to be a focus with the device, it would be preferable not to rely on the built-in speakers of the TV or external ones if it wants good quality echo cancellation.

The camera could also feature AR effects that are already present in the existing Portal devices. It’s also speculated that Facebook could be refreshing the older Portal models with new ones along with the new streaming device. However, as Variety reports, the company has desperately tried to keep all the information about the device under the rug, so we wouldn't know soon. It had even opened up a shell company named MCBP Technologies, LLC, before submitting regulatory filings to the FCC for the previous Portal device to keep it hidden.