David Marcus, who oversees Facebook’s blockchain efforts, is expected to testify, according to a source in Washington familiar with the matter.

Facebook Inc’s plans to create a global cryptocurrency will face scrutiny from the US Senate Banking Committee on 16 July, the latest sign that policymakers around the globe are casting a wary eye on the project.

The hearing will explore the project, dubbed Libra, as well as any data privacy considerations it may raise, the committee said on Wednesday. No witnesses have been announced yet, according to a committee spokesperson.

David Marcus, who oversees Facebook’s blockchain efforts, is expected to testify, according to a source in Washington familiar with the matter. 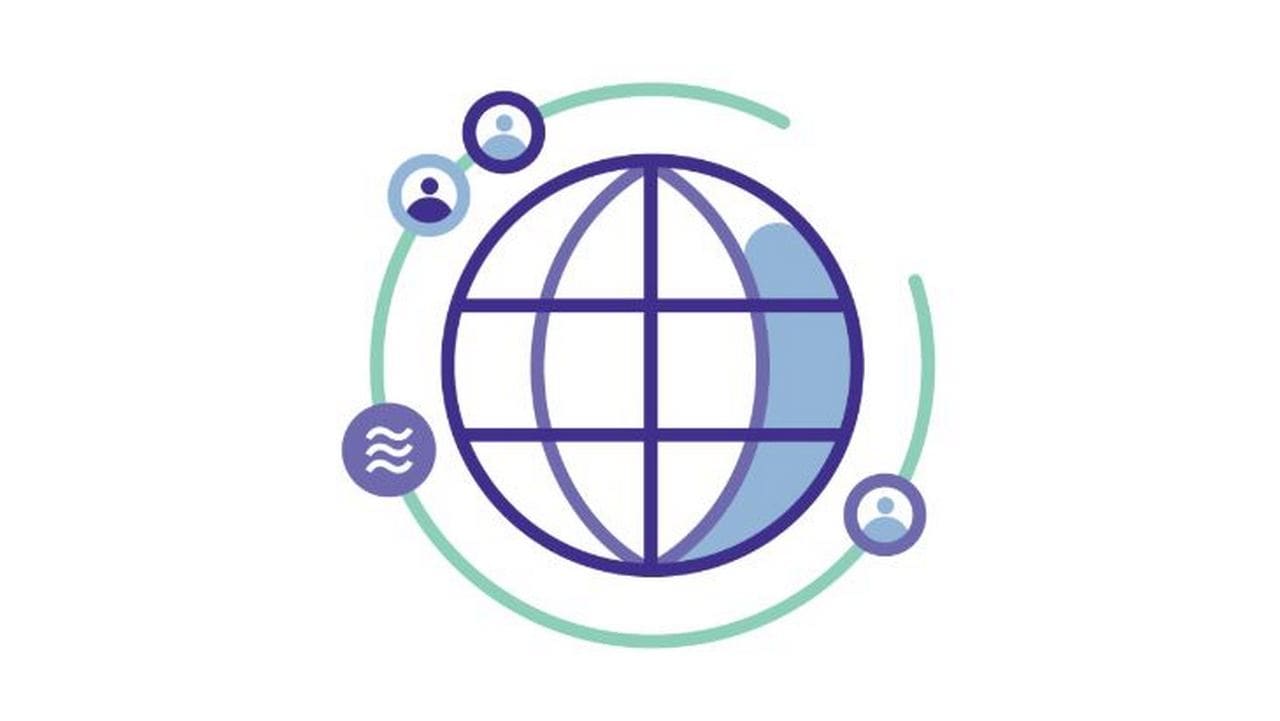 The announcement comes one day after the social media giant unveiled plans to launch a global cryptocurrency, which immediately attracted attention from regulators across the globe, and scepticism from Washington.

Representative Maxine Waters, the Democrat who chairs the House Financial Services Committee, said Tuesday she planned to similarly call Facebook to testify and asked the company to halt the project while policymakers studied it.

On Tuesday, a Facebook representative said the company looked forward to answering lawmaker questions. The company did not immediately respond to a request for comment on the 16 July hearing.

Facebook hopes to launch the Libra in the first half of 2020. They hope it will not only power transactions between established consumers and businesses globally but offer unbanked consumers access to financial services for the first time.

Before Tuesday’s announcement, Facebook was already facing significant backlash over mishandling user data and not doing enough to prevent Russian interference in the 2016 US presidential election. Those issues have led some government officials to call for Facebook to incur penalties, or be forcibly broken up.