Facebook has been asked to halt development of Libra until lawmakers and regulators review the project.

Facebook executives and others associated with Libra have big aspirations. They hope it will not only power transactions between established consumers and businesses globally but offer unbanked consumers access to financial services for the first time. 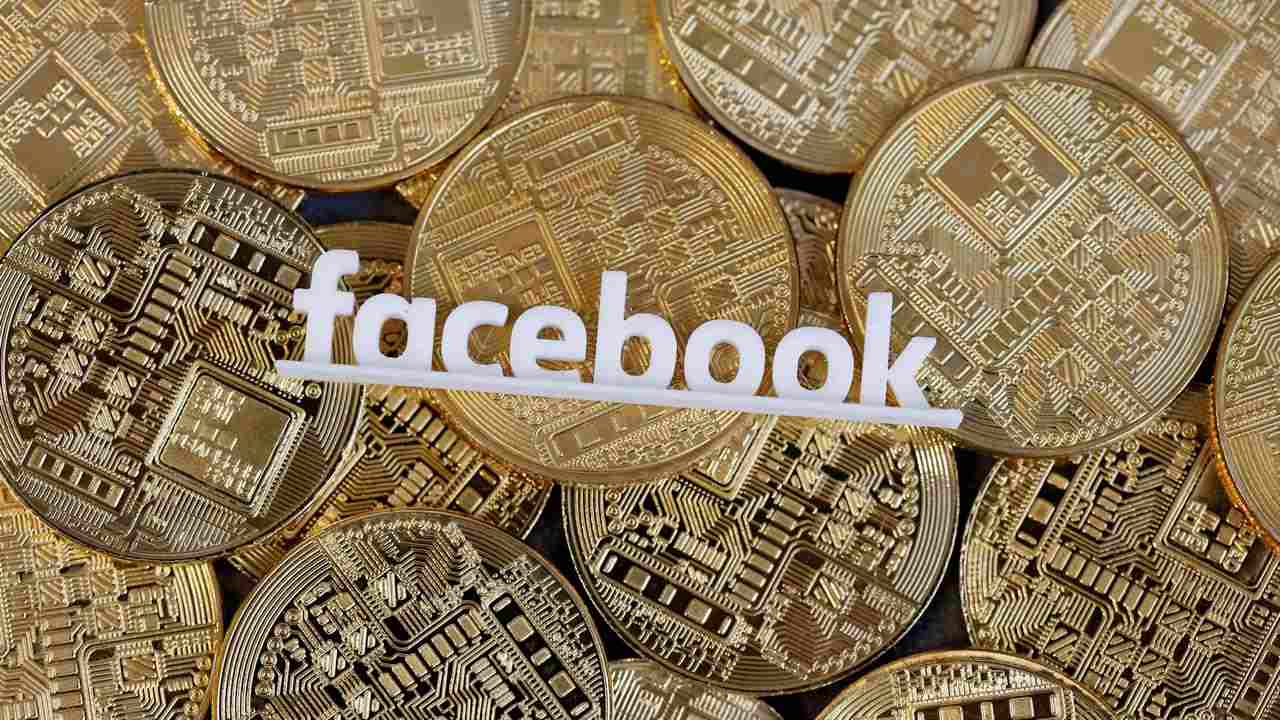 Representative Maxine Waters, chairwoman of the US House Financial Services Committee, called for Facebook executives to testify before Congress and asked the company to halt development of Libra until lawmakers and regulators have reviewed the project.

“With the announcement that it plans to create a cryptocurrency, Facebook is continuing its unchecked expansion and extending its reach into the lives of its users,” Waters said in a statement.

Other regulators, lawmakers, and government officials around the globe also quickly issued critical statements. France’s finance minister said he had asked central bank heads from G7 countries to write a report on the project by mid-July.

Before Tuesday’s announcement, Facebook was already facing significant backlash over mishandling user data and not doing enough to prevent Russian interference in the 2016 US presidential election. Those issues have led some government officials to call for Facebook to incur penalties, or be forcibly broken up.

“It gives us a basis to go and have productive conversations with regulators around the world,” he told Reuters. “We’re eager to do that.”

The name “Libra” comes from Roman weight measurements, the astrological sign for justice and the French word for freedom, said David Marcus, who heads the project for Facebook.

“Freedom, justice and money, which is exactly what we’re trying to do here,” Marcus said in an interview.

But Facebook’s status as a Silicon Valley behemoth touching billions of people around the world could help legitimize what has so far been a niche and volatile market.

They hope to have 100 members by Libra’s launch. Each gets one vote on substantial decisions and firms must invest at least $10 million to join.

The subsidiary will only share customer data with Facebook or external parties if it has consent, or in “limited cases” where it is necessary, Facebook said. That could include for law enforcement, public safety or general system functionality.

And, Mastercard’s Lambert said that if the project receives too much pushback, “we might not launch.”