Facebook has announced an overhaul to the Messenger app, which should roll out to a majority of users in the coming weeks. The Messenger serves 1.3 billion monthly users globally, and to expand this number further, Facebook is aiming to simplify the service and focus on chats primarily. 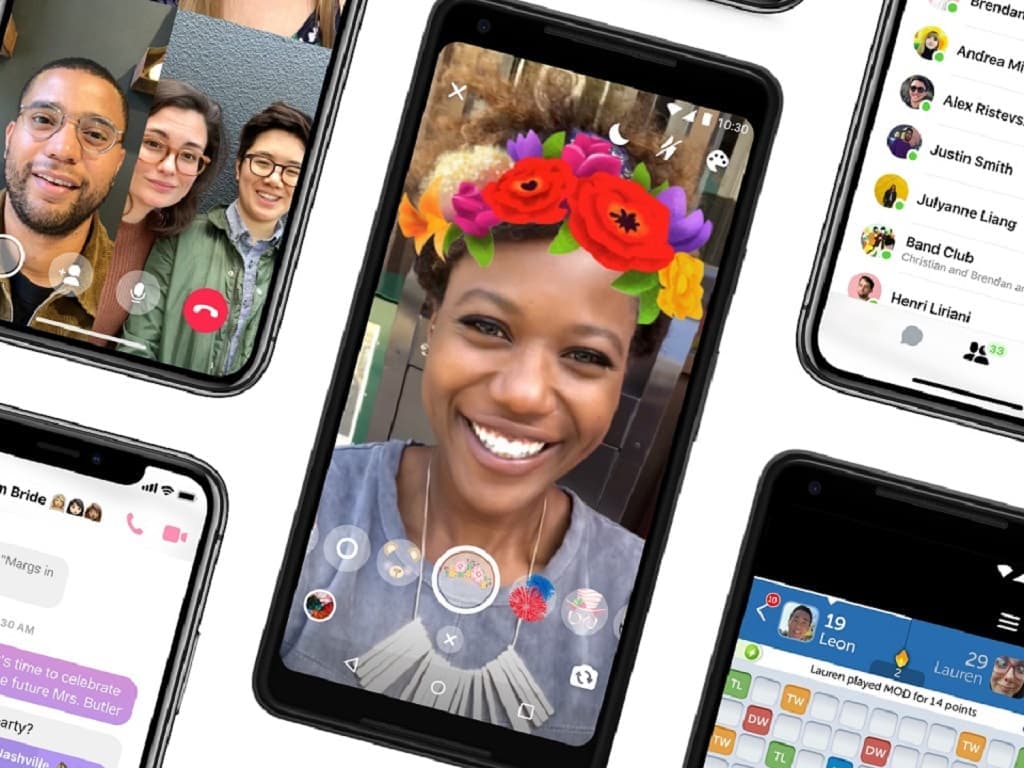 “We’ve built a lot of capabilities over the years, but [Messenger] is not as simple as the app was when we first began our journey. We had a decision to make here: we can continue to pile on, or we can build a new foundation that would really enable us to build simplicity and powerful features on top of something that’s new and something that goes back to its roots,” said Stan Chudnovsky, Messenger chief, as reported by The Verge.

That is not to say that Facebook is going to do away with these widgets entirely, of course not, but in the new design, these widgets have been hidden away in spots where you can safely ignore them.

The nine different tabs that you see on the top and the bottom of the Messenger screen, have now been simply brought down to three. This means Facebook is now reducing the face of Messenger with just a Chat tab, People tab, and a Discover tab. The nine tabs on the Messenger have been reduced to just three in the new design. Image: Facebook

The Chat tab will have all your one on one and group conversations at one place, with the camera icon now sitting on the top of the tab.

Through the People tab, you can find friends, catch up on people’s Stories, and see everyone who is active at the moment. Then you have the Discover tab, where you can connect with businesses to get the latest deals, play Instant Games, book your next vacation, follow the new, among other things.

Along with these changes, the overhaul also comes with a very small but interesting customisation update, called the colour gradients, that will let you use multiple colours to customise your chat bubbles in conversations. You can see the colours change from red to blue, for example, as you scroll up and down a conversation.

Besides these, Facebook says it has a handful of other features too that will soon be coming to the Messenger, like Dark Mode, and a re-skinned interface that cuts down on the glare from your phone.