Facebook's annual profits this year are also predicted to be below last year's $28.7 billion.

The past couple of years have not been good for the world's biggest social media giant. Facebook has been repeatedly hit by user data breaches and fake news scandals. Therefore it comes as little surprise that the company is reportedly set to announce this week a rare decline in profits. 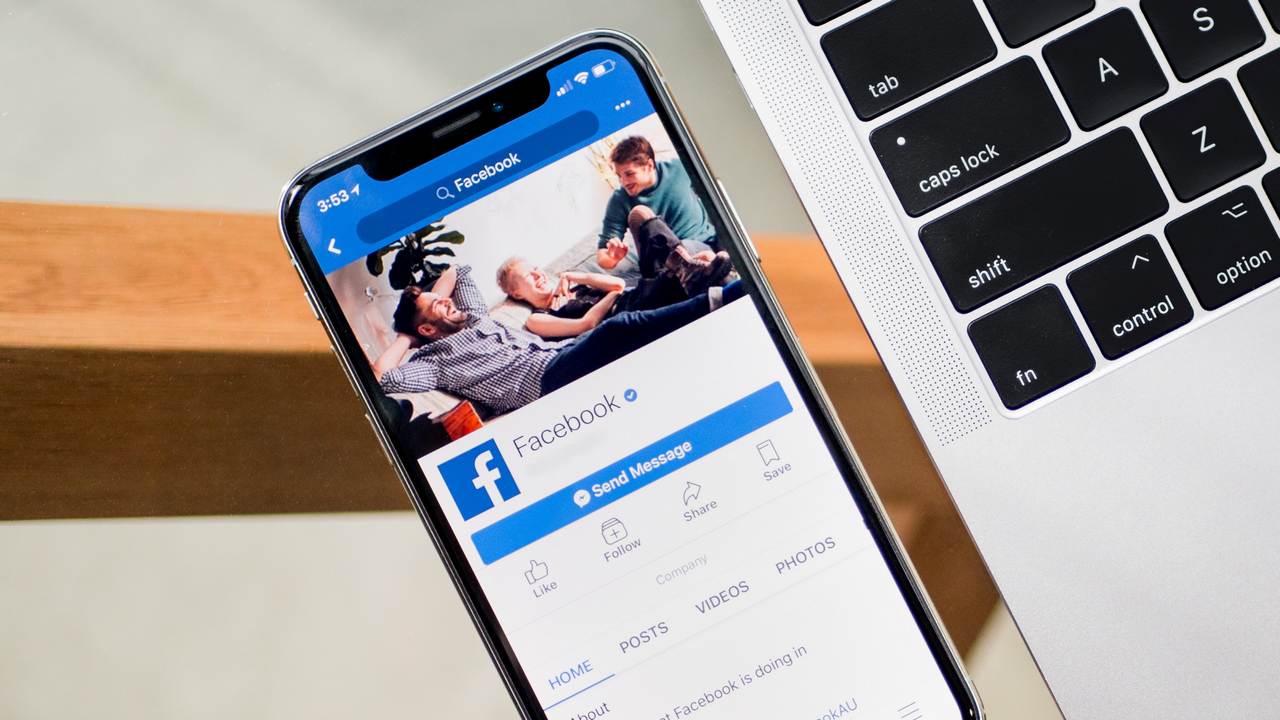 As per a report by The Guardian, analysts predict that Facebook's net profit is expected to drop by $4.7 billion. This would be, as the report states, the first fall in quarterly profits for the company since mid-2015. Not only this quarter but Facebook's annual profits this year are also predicted to be below last year's  $28.7 billion.

Reports of data breaches like the Cambridge Analytica scandal and also the live stream of a mass shooting on its platform, have dented Facebook's credibility and faith of investors. Even in an interview of after the events of the New Zealand mass shooting, CEO Mark Zuckerberg refused to make changes to its live streaming service and even turned down the possibility of a delayed stream.

Even Facebook-owned services such as Instagram and WhatsApp are not being spared the misfortunes of their parent company. Just as recently as last week it was reported that millions of Instagram users were affected by a security lapse after it stored passwords in plain text instead of in an encrypted format.

Earlier on, Facebook had stated that it may have “unintentionally uploaded” email contacts of 1.5 million new users since May 2016.

The company has also been facing criticism from lawmakers across the world for what has been seen by some as tricking people into giving personal data to Facebook and for the presence of hate speech and data portability on the platform.

Separately, Facebook was asked to ensure its social media platform is not abused for political purposes or to spread misinformation during elections.