Cambridge Analytica beginning in 2014 obtained data on 50 million Facebook users via means that deceived both the users and Facebook.

British data analytics firm Cambridge Analytica is at the center of controversy in the United States and Britain after two newspapers reported on Sunday that the company harvested personal data about Facebook users beginning in 2014. Best known for assisting the 2016 presidential campaign of US President Donald Trump, Cambridge Analytica is now facing a government search of its London office, questions from US state authorities, and a demand by Facebook that it submit to a forensic audit.

Here is some of what is known about the company.

How did it start?

Cambridge Analytica is an offshoot of SCL Group, a government and military contractor that says it works on everything from food security research to counter-narcotics to political campaigns. SCL was founded more than 25 years ago, according to its website.

Cambridge Analytica was created around 2013 initially with a focus on US elections, with $15 million in backing from billionaire Republican donor Robert Mercer and a name chosen by future Trump White House adviser Steve Bannon, the New York Times reported.

What do they do?

Cambridge Analytica markets itself as providing consumer research targeted advertising and other data-related services to both political and corporate clients.

It does not list its corporate clients but on its website describes them as including a daily newspaper that wanted to know more about its subscribers, a women’s clothing brand that sought research on its customers and a US auto insurer interested in marketing itself. 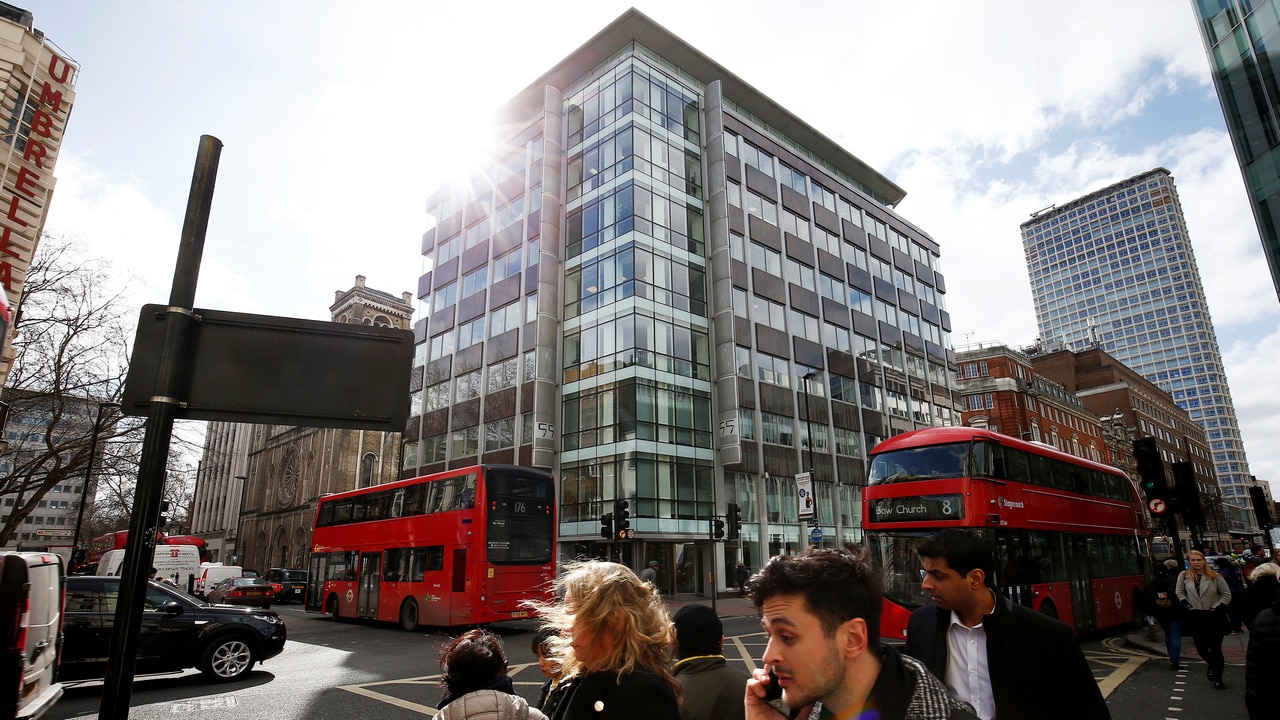 People walk past the building housing the offices of Cambridge Analytica in central London. Reuters

When did it first get attention?

After Trump won the White House in 2016, in part with the firm’s help, Cambridge Analytica CEO Alexander Nix went to more clients to pitch his services, The Times reported last year. The company boasted it could develop psychological profiles of consumers and voters which was a “secret sauce” it used to sway them more effectively than traditional advertising could.

Rival consultants and campaign aides, though, expressed doubts about the company’s claims. Brad Parscale, who ran Trump’s digital operations in 2016, said the campaign did not use Cambridge Analytica’s data, relying instead on voter data from a Republican National Committee operation.

What is it accused of?

Cambridge Analytica beginning in 2014 obtained data on 50 million Facebook users via means that deceived both the users and Facebook, the New York Times and London’s Observer reported on Saturday.

Cambridge Analytica said on Saturday that it did not initially know Kogan violated Facebook’s terms, and that it deleted the data once it found out in 2015. Kogan could not be reached for comment.

The data, though, was not deleted, the two newspapers reported on Saturday. Cambridge Analytica said that the allegation was not true. Facebook said it was investigating to verify the accuracy of the claim.

Facebook said it was pressing Cambridge Analytica for answers, after getting assurances from the firm in 2015 that it had deleted all data. Facebook has hired forensic auditors from the firm Stroz Friedberg to help.

Facebook’s probe, though, may have to wait until government authorities complete their investigation. The UK Information Commissioner’s Office is pursuing a warrant to search Cambridge Analytica’s office and asked Facebook’s auditors to stand down in the meantime, according to Facebook.

Attorneys general from the US states of Massachusetts and Connecticut have launched investigations into how the Facebook data was handled, and the attorney general’s office in California, where Facebook is based, said it had concerns.