'FB'ers for Political Diversity' complain that Facebook is intolerant of opposing political thought.

Over 100 politically conservative Facebook employees have formed a new internal group called 'FB'ers for Political Diversity' as a platform for complaints that the company, which calls itself liberal, is also quite "intolerant" of opposing political thought.

Employees have joined Brian Amerige, a senior Facebook engineer who wrote in a post that “We are a political monoculture that’s intolerant of different views.” Two people who viewed the group’s page and who were not authorized to speak publicly helped The New York Times obtain this post. 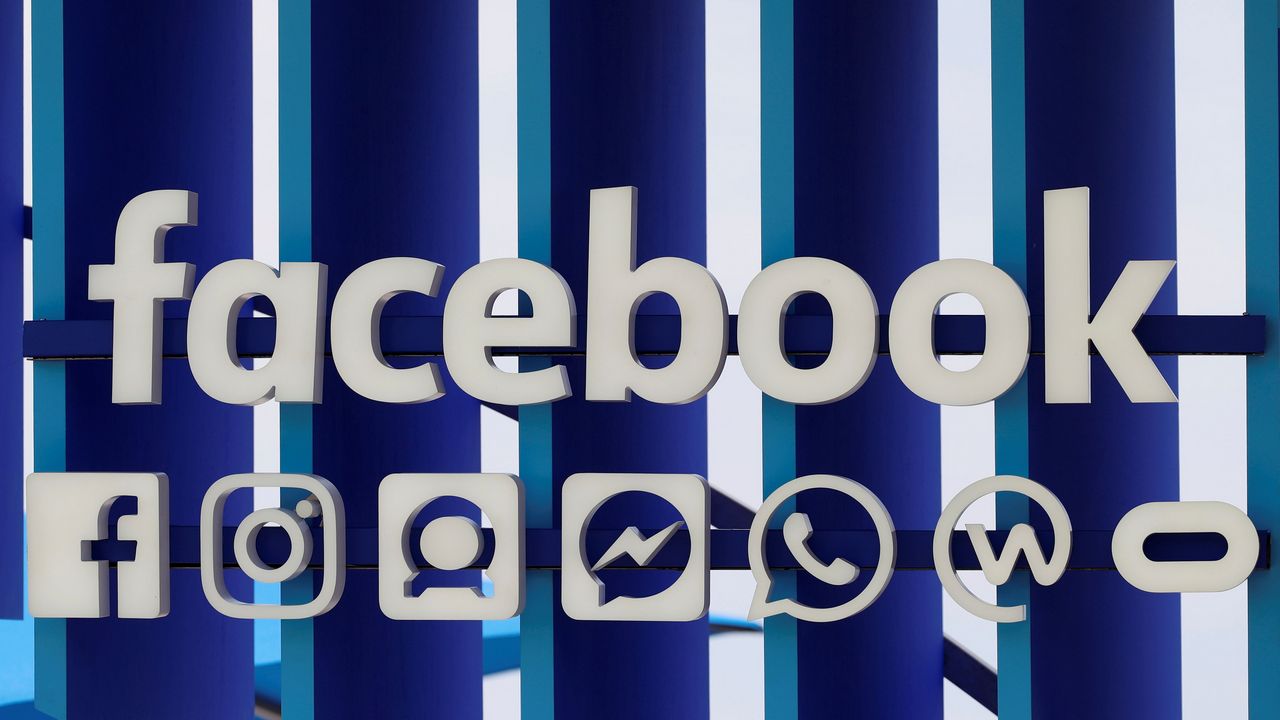 “We claim to welcome all perspectives but are quick to attack — often in mobs — anyone who presents a view that appears to be in opposition to left-leaning ideology,” Amerige further wrote in the post, explaining that the aim of the group is to create a space for ideological diversity within the company.

While some employees are upset about the formation of the group, others believe that the group will prove to be constructive and inclusive of different political viewpoints.

It's been a tumultuous year for Facebook, what with the Cambridge Analytica fiasco, Russian trolls, Fake News and a lot more besides.

US president Donald Trump had also brought up the issue of bias and has accused Google of promoting negative news articles and hiding “fair media” coverage of him. Google has denied the allegations.

Explained: Why Alex Jones has been ordered to pay Sandy Hook parents more than $4 million