In this pilot program, users who fear that their intimate pictures can be shared on social media channels have an option to send them to Facebook. 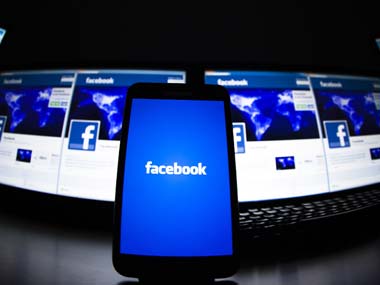 In this pilot program, users who fear that their intimate pictures can be shared on social media channels have an option to send them to Facebook. Before it sounds wrong, the tech giant has said that they intend to assign a unique fingerprint or hash for every image submitted. The images will not be stored on the server. The unique fingerprint or hash will make sure that this image does not get uploaded or shared on any of the social media channels such as Facebook, Instagram or Facebook Messenger.

In this method, the user who feels that their intimate images can be used to shared non-consensually can report about it to Facebook. The user has to fill a form after which the user gets an email from Facebook attached with a link. Using this link the images can be uploaded. Facebook says that it will remove the images within seven days of reviewing it, which will be reviewed by trained members of Facebook Community Operations Safety Team. The unique fingerprint identity given to these images will be used if an image with a similar fingerprint is being uploaded or shared. Facebook will stop the images from being uploaded or shared.

There are certain problems with the program. Firstly, Facebook reputation with data privacy has not been too impressive, especially after the Cambridge Analytica data scandal, which has not only created enough suspicion on Facebook but other social media platforms as well. Secondly, sending your intimate images to Facebook can be a difficult task. It involves not only bundles of trust but also courage to send them. And lastly, Facebook has not kept WhatsApp into account, which would have been quite helpful since most of these photographs are circulated via WhatsApp groups faster.