Elon Musk has reached an agreement with a US potter who accused him of using his farting unicorn design on Tesla products without permission.

Tom Edwards, of Evergreen, Colorado, wrote on his website on 20 July that the issue had been resolved "in a way that everyone feels good about!" while Musk tweeted a screenshot of the same statement.

The story began last year after the billionaire founder of the electric car firm and SpaceX tweeted a picture of Edwards' colourful mug, which depicts a crudely drawn unicorn against a rainbow, with smiley-face emojis in the background. The mythical creature is seen passing wind into a funnel that is connected to a car. "Electric cars are good for the environment because electricity comes from magic," reads the back.

Musk called it "maybe my favourite mug ever" and the publicity led to a slight bump in sales for Edwards, who was happy that the South African-born entrepreneur, often hailed as a leading tech innovator and visionary, was a fan of his work. 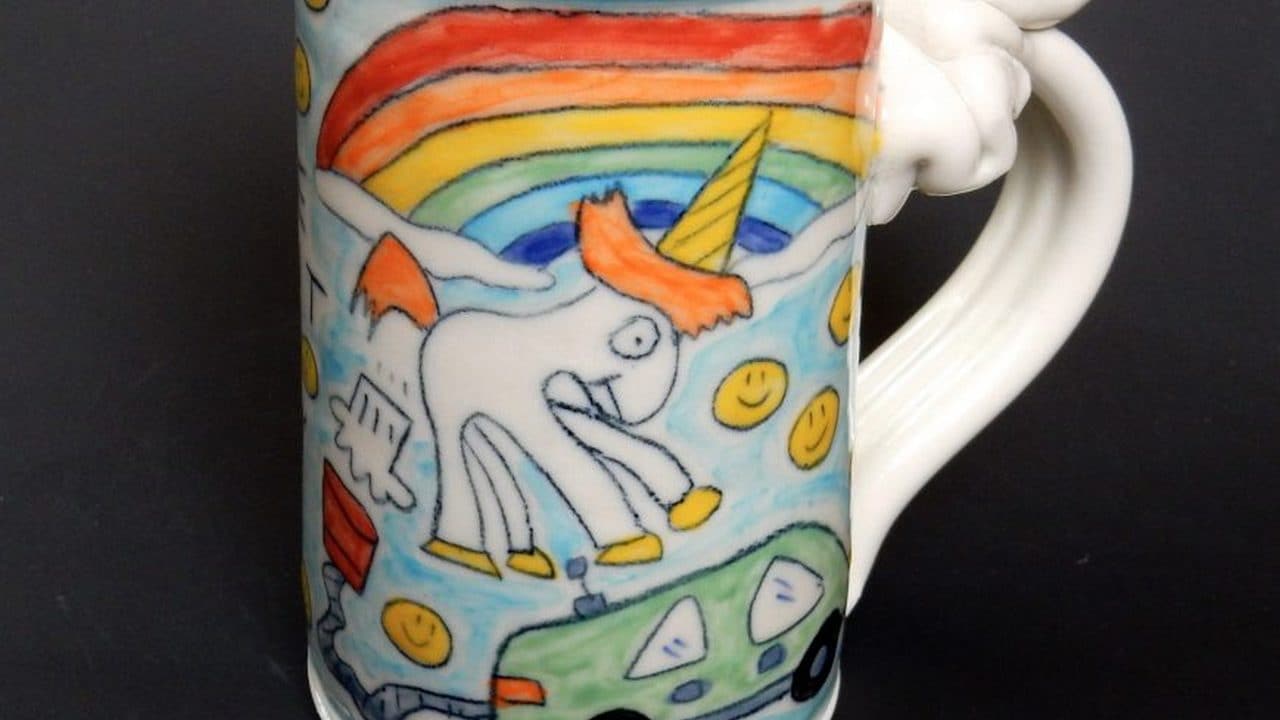 The cup with the Farting Unicorn artwork that Musk posted. Image: Wallypots website

But Edwards' admiration turned to disappointment when he found out the image had made its way into Tesla's promotional materials and even its operating system, for which he had not received compensation.

That prompted a bitter exchange on Twitter where Edwards' daughter Lisa Prank wrote that Musk had "ripped off my dad's art! this is a true story! what do you have to say for yourself @elonmusk ??" Musk initially credited the work to another artist and described the row as "kinda lame," adding that Edwards should be happy it had boosted his mug sales.

The news came days after Musk apologised for calling a British diver who helped rescue 12 Thai boys from a cave a "pedo" (short for "pedophile"). His initial comment drew widespread outrage and briefly sent Tesla shares tumbling. The tirade raised concerns over the entrepreneur's stability and leadership, coming after a series of previous social media attacks on Wall Street analysts, journalists and employees.

Edwards, for his part, was magnanimous in his response.

"It's clear there were some misunderstandings that led to this escalating, but I'm just glad that everything has been cleared up," wrote the 61-year-old, a self-described "ceramics geek" who began working in pottery in the late 1970s after dropping out of graduate school.

"I've always been a Tesla fan, and I'm looking forward to getting back to making pots and selling them in my online store," he added.