Elon Musk has faced increasing scrutiny in the past few months over his bizarre tirades on Twitter.

Bowing to pressure from investors amid falling Tesla stock, Elon Musk on 18 July apologised to British cave explorer Vern Unsworth whom he had baselessly called a "pedo". 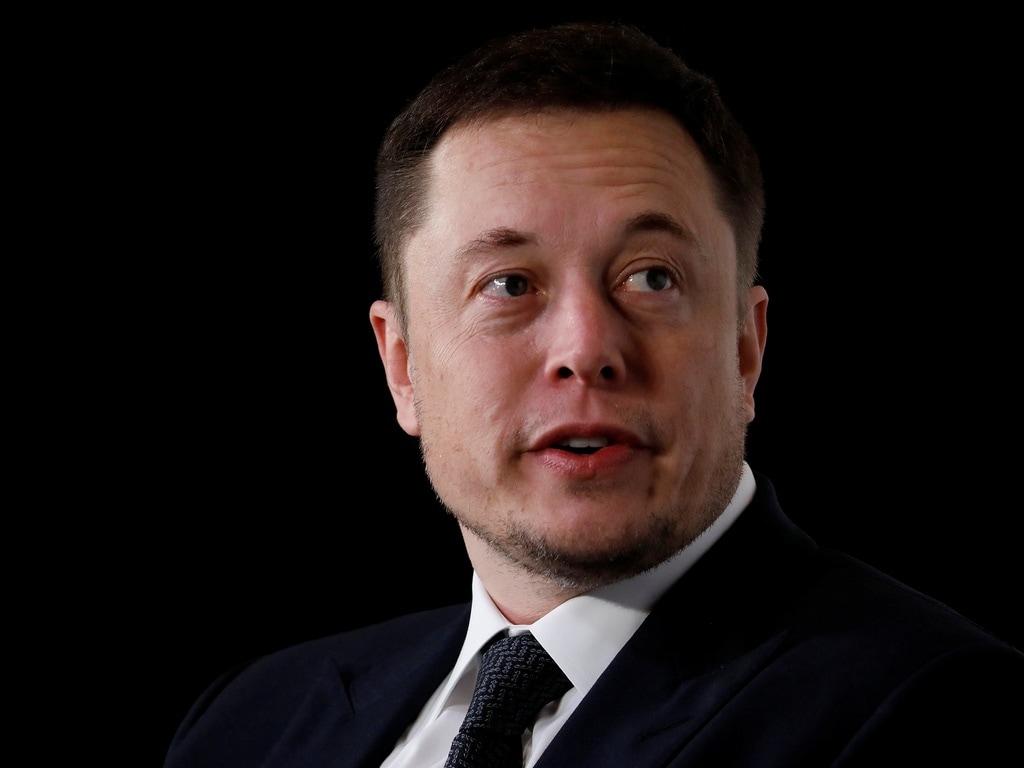 "Nonetheless, his actions against me do not justify my actions against him, and for that I apologise to Mr Unsworth and to the companies I represent as leader. The fault is mine and mine alone," Musk tweeted.

Nonetheless, his actions against me do not justify my actions against him, and for that I apologize to Mr. Unsworth and to the companies I represent as leader. The fault is mine and mine alone.

Unsworth had dismissed the "mini-submarine" idea from Musk to save 12 boys and their coach from the cave, called it a "PR stunt" to which, Musk reacted in a bizarre way.

"My words were spoken in anger after Mr Unsworth said several untruths and suggested I engage in a sexual act with the mini-sub, which had been built as an act of kindness and according to specifications from the dive team leader," the Tesla CEO further tweeted to a user.

Earlier, Musk's Twitter posts sparked backlash from shareholders and Silicon Valley analysts, who called his behaviour "immature and an impediment to the car company's success", The Guardian reported.

The company saw "the end of carbon as essential" but, was "frustrated that the real steps towards this are being overshadowed and undermined by this saga," James Anderson, a partner at Baillie Gifford, Tesla's fourth-largest shareholder, was quoted as saying.

Anderson said he agreed with some of Musk's past remarks calling out critical analysts, "but this is different. We are in contact with the company and we are hopeful that it is being taken with due seriousness."

He also said that he would like to see "peace, quiet and execution" at the electric car company.

If Musk's behaviour did not change, "it could have a dramatic negative impact on the company. It has to start with an apology," Gene Munster, Head of research at Loup Ventures, a venture capital firm, was quoted as saying.

Twelve boys and their football coach were rescued from the Tham Luang cave complex last week by an international team after a week-long intense drama.

Musk has faced increasing scrutiny in the past few months over his bizarre tirades on Twitter and his aggressive attacks on journalists, regulators and other critics.

The scandals come amid continuing complaints about workplace safety and a struggle to meet production goals at Tesla.