As part of a pilot, Amazon Now does deliveries from 18 Future Group-owned Big Bazaar stores in Bangalore, Delhi, and Mumbai.

The fair trade regulator, the Competition Commission of India (CCI) has given a go-ahead to Amazon.com NV Investment Holdings LLC to acquire 49 percent in Future Coupons (Private) Limited.

Future Coupons is a subsidiary of Future Group, which owns 7.3 percent of Future Retail (owner of Big Bazaar brand), and through the deal, Amazon will own 3.58 percent stake in the brick-and-mortar retailer.

The deal is expected to give Future Group a big boost in the online retail space, an opportunity, which has eluded Kishore Biyani-owned Future Retail, which owns Big Bazaar. For Amazon, it gets better presence in India’s offline retail. Amazon has also invested in Shoppers Stop. 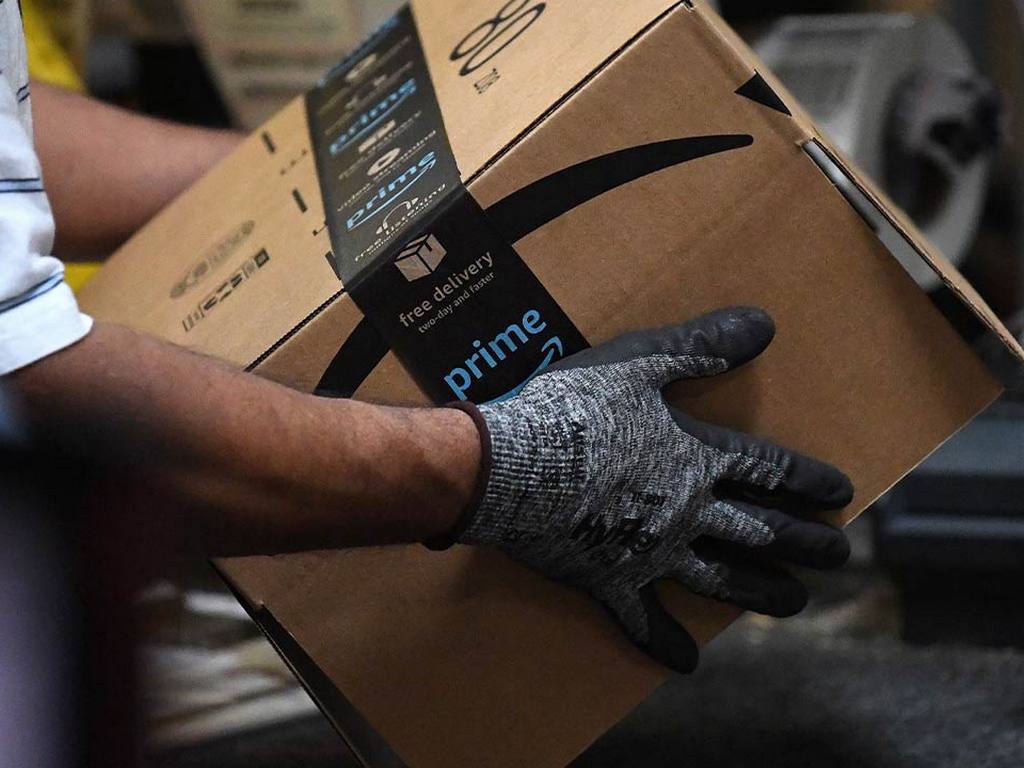 In the US, Amazon has long been trying to get a strong foothold in the offline grocery and daily needs retail space through its acquisition of Whole Foods. In India, Future Group gives Amazon that foothold as the e-commerce behemoth wants to corner more customers in grocery and daily essentials.

The source also said that Amazon has been testing a two-hour delivery model for Amazon Now customers. “In addition, the Future Group and Amazon companies will operationalise business partnership agreements to jointly promote and sell FMCG and fashion brands on Amazon platforms,” the source said.

Also, most leading brands will now have dedicated brand portals or storefronts on Amazon. “Following the approval, Future Consumer, the FMCG arm of Future Group will leverage Amazon’s partnership with Future Group to develop it as a significant alternate channel for selling its brands,” said the source, commenting on Future Group’s private label strategy.

Currently, all FCL brands are listed on Amazon Now and the company source said that the response has been “favourable”. “Future Group is building a relationship with Amazon, strategizing, reviewing it jointly very frequently. Both Future Group and Amazon are also exploring partnerships that will allow Amazon Prime and Future Pay customers to avail of common benefits and privileges,” said the second source.