The Honor 9N wins in the looks department, but falls short when it comes to raw power.

Huawei’s sub brand Honor has just launched it brand new Honor 9N budget smartphone at it’s quite the stunner at Rs 11,999. The device surely looks good with its shiny glass back and will definitely appeal to younger audiences looking for something flashy. The coloured plastic frame also makes it lighter than its identical twin sibling, the Huawei P20 Lite, which sells for almost double the price, despite having similar hardware inside.

Yes, the Honor 9N does look like doppelganger of the Huawei P20 Lite. It’s hard to tell between the two smartphones until you look at the logo on the bottom chin, below the 19:9 display. That 19:9 aspect ratio 5.84-inch FHD+ IPS LCD display is covered with 2.5 D glass just like on the P20 Lite. Inside, there’s Honor and Huawei’s tried and tested HiSilicon Kirin 659 SoC that is coupled with 3 GB RAM and comes with 32 GB internal storage (expandable up to 256 GB using a hybrid SIM slot). Other options include a 4 GB RAM + 64 GB model and a 4 GB RAM + 128 GB model.

As for the cameras there’s a 13 MP + 2 MP setup along with an LED flash. The front-facing camera features a 16 MP sensor that sits alongside the receiver speaker and the ambient light sensor all packed tightly inside that display notch.

As of today, the Honor 9N is the only smartphone in the budget range to feature a display notch with a 19:9 aspect ratio display (until Xiaomi announces the Mi A2 Lite); if you are still into display notches that is.

So how does the gorgeous Honor 9N fair against its competitors in the budget smartphone segment? Let’s find out!

It’s easy to point out going purely by the specifications on paper, despite being a looker does lose out in some areas, mainly against the Asus ZenFone Pro M1.

Having used the Kirin 659 in the (Honor 7X, Honor 9i, Huawei P20 Lite and Honor 9 Lite) it’s easy to conclude that the SoC is not as good or as capable as the Qualcomm Snapdragon 636.

Then there’s software. Asus offers an almost stock version of Android 8.1 Oreo out of the box, with no messy skinning. It’s indeed a poor man’s Pixel. 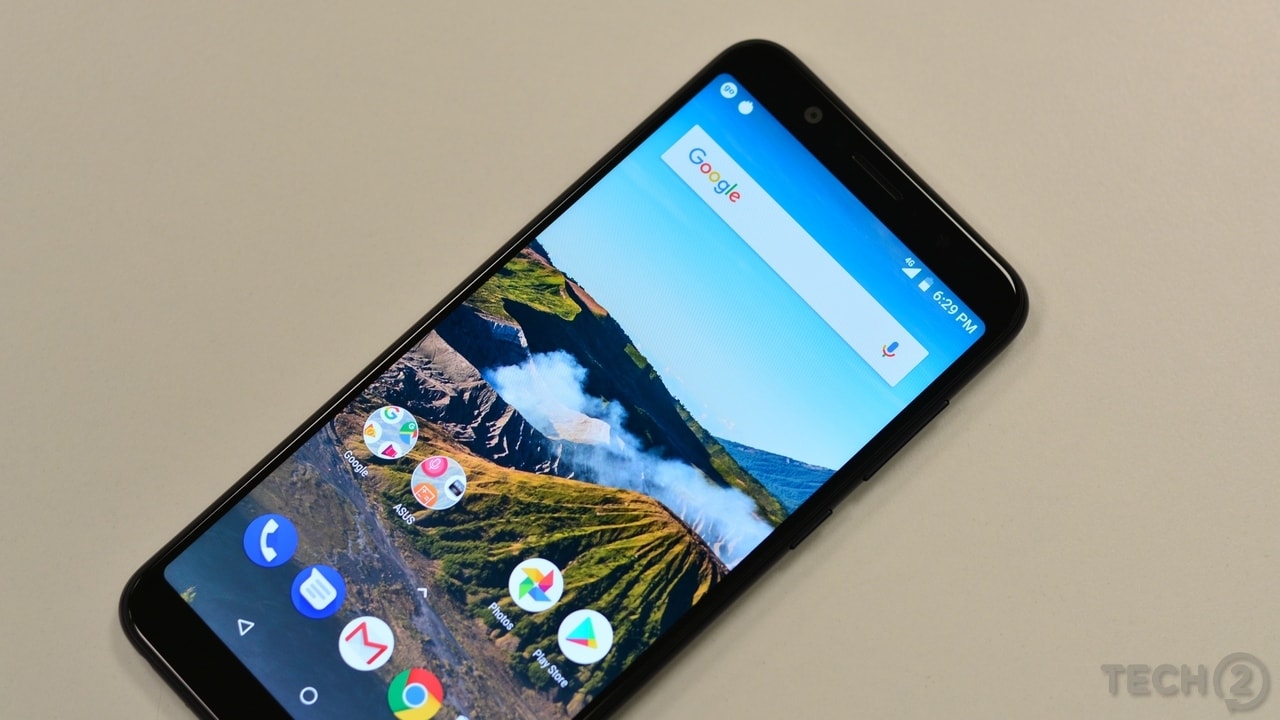 Lastly, there’s that gigantic 5,000 mAh battery that trumps the Honor 9N’s 3,000 mAh unit, which will easily the ZenFone get better results when it comes to battery life.

Oh and did I mention that the ZenFone with all of its additions (over the Honor 9N) with sells for Rs 1,000 less?

But the Honor 9N has one detail going for it and that’s the design. It’s made of plastic and glass (vs plastic and metal on the ZenFone), but it’s easy to conclude that 9N is a stunning smartphone in its class when it comes to design.

The Asus and the Redmi Note 5 may be practical (and a bit chubby) but it’s no match for the slim profile of the Honor 9N.

Overall, the Asus ZenFone Pro M1 still takes the crown here, but if you are looking for the something slim and power and battery life don’t really matter, then the Honor 9N will get your attention with a base price starting at Rs 11,999.

You can read our first impressions of the just launched Honor 9N here.

Honor 9N Review: Notched display on a budget, but fails to match up to competition