Bytedance said in November that acquiring Musical.ly would help its users and advertisers tap into new markets.

China's Beijing Bytedance Technology Co announced- on 1 August that it is shuttering the popular Musical.ly video app it acquired for nearly $1 billion (roughly Rs. 6,800 crores) in December and will instead move users to a revamped version of its homegrown competitor TikTok.

Musical.ly, released in 2014, and TikTok, launched in 2016, both enable users to create and share short singing and dancing videos that are set to well-known songs, with numerous special effect filters.

Although both apps were developed in China, Musical.ly became a sensation among teenagers in America and Europe, while TikTok took off among youth in Asia.

“Musical.ly and TikTok currently operate in complementary geographies without much overlap and as both platforms continue to grow rapidly now is the time to bring them together,” Stefan Heinrich, head of global marketing at TikTok, said in an email to Reuters.

He said they are embracing the TikTok brand because it “better reflects the breadth of content created on our platform that extends beyond music to comedy, performance art and more.

“Supporting one platform will allow us to expand our on-the-ground presence more quickly and easily – building local teams to support each market,” he said. 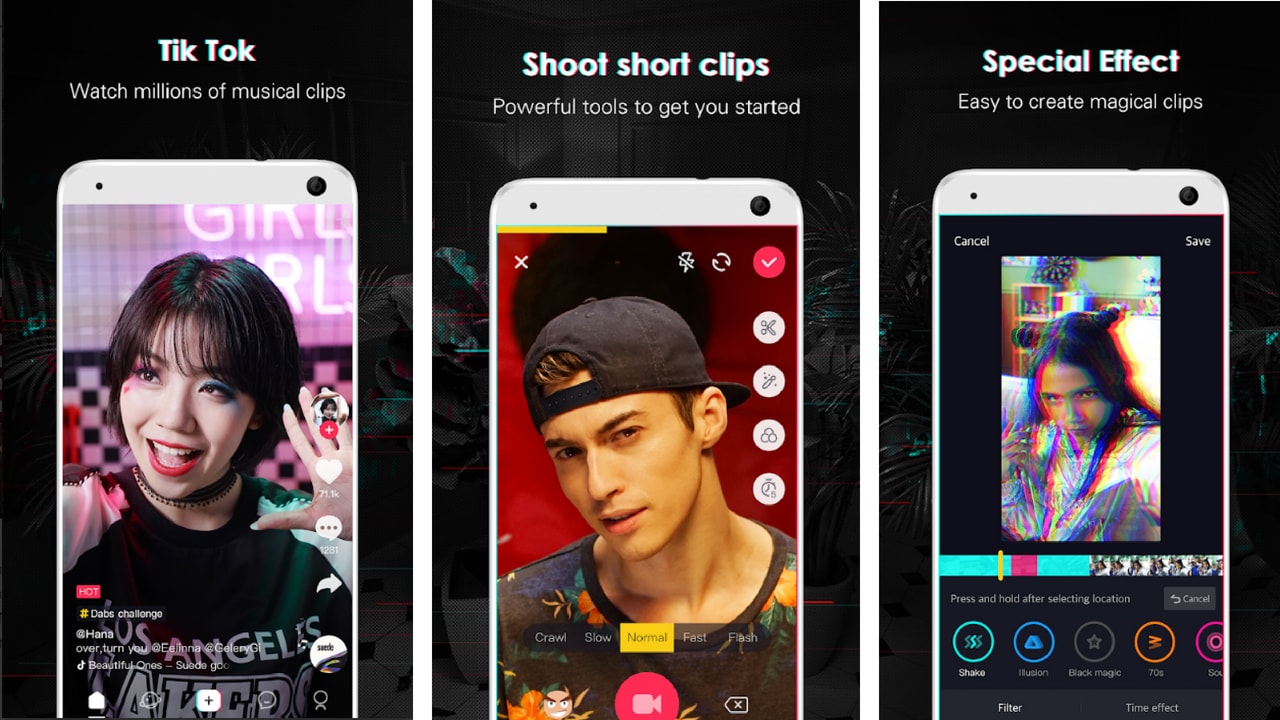 Bytedance has ridden the success of Toutiao, a news aggregation app, to become one of the most highly valued startups in China's red-hot tech sector. But the company has faced mounting scrutiny from China's Internet censors, with Toutiao temporarily taken off app stores for a cleanup in April while a separate joke app was permanently shut.

TikTok had also been temporarily banned in Indonesia for inappropriate content. It maintains a separate app for China, known as Douyin.

Alex Zhu, co-founder of musical.ly and senior vice president of TikTok, said in the press release: "Combining musical.ly and TikTok is a natural fit given the shared mission of both experiences — to create a community where everyone can be a creator."

The new app will let users access content from new countries and viewing options that were only available on one of the apps, the company said in the release. Among new features is an alert for when users have spent more than two hours on the app, which is similar to an option social media giant Facebook introduced on Wednesday.

The company said existing users' accounts and content would be moved "to the new TikTok app," which was expected to be available on app stores late Wednesday.

Bytedance said in November that acquiring Musical.ly would help its users and advertisers tap into new markets.

Last month, Musical.ly shut down Live.ly, a live streaming app it had developed prior to the acquisition. The company told users to try out LiveMe, a rival app in which Bytedance is an investor.