BlackBerry Messenger to shut down on 31 May: Here's how you can keep using it

The enterprise version of BlackBerry Messenger will still be available for those willing to pay to use it.

Emtek, the company that partnered with and took over BlackBerry's Messenger service since 2016 has now made it official that the messaging app will be shutting down on 31 May. The service which was launched in 2005 will finally shut down in a month's time but BBM fans need not worry because there is a way out.

The announcement came from the official BBM blog in a post where the company explained why it was shutting down the service. A BlackBerry device was the definitive device to own in early 2010. Reuters

When Indonesia-based Emtek took over the messaging service from BlackBerry, its goal was to revamp the service by adding a payments system and bring it up to speed with competing messaging offerings like WhatsApp and Messenger. But as the blog post explains, things did not go as planned despite all the efforts made to revive the platform.

"Three years ago, we set out to reinvigorate BBM consumer service, one of the most loved instant messaging applications, as a cross-platform service where users can not only chat and share life experiences, but also consume content and use payment services.

We poured our hearts into making this a reality, and we are proud of what we have built to date.

The technology industry however, is very fluid, and in spite of our substantial efforts, users have moved on to other platforms, while new users proved difficult to sign on." read the post. 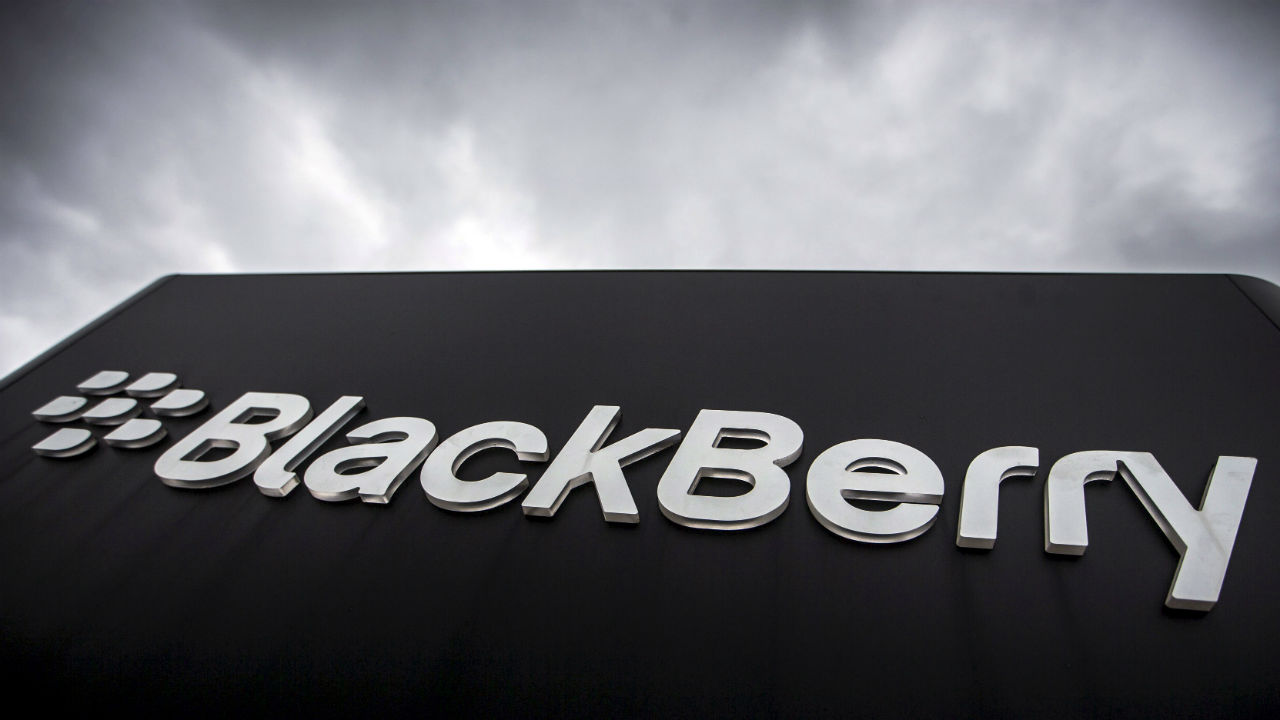 BBM fans can still use the service

Emtek, for now, is only shutting BBM. As per TechRepublic, the company has now opened up BBM Enterprise (called BBMe) for personal use as well. The BBMe app is currently only available for Android users in the Google Play Store but will "soon" be available for download in the App Store for iPhones as well.

As far as the plans go, the same report claims that BlackBerry will offer the messaging service for free for the first year, after which users can purchase a six-month subscription for $2.49.

So if you are holding on to your BBM in the age of WhatsApp, it is not the end of the road yet, but you will have to pay up to use the service.

As pointed out by The Verge, BBMe also offers end-to-end encryption and the ability to edit and unsend messages as well so it's worth a try if you still want to stick to good old BBM. 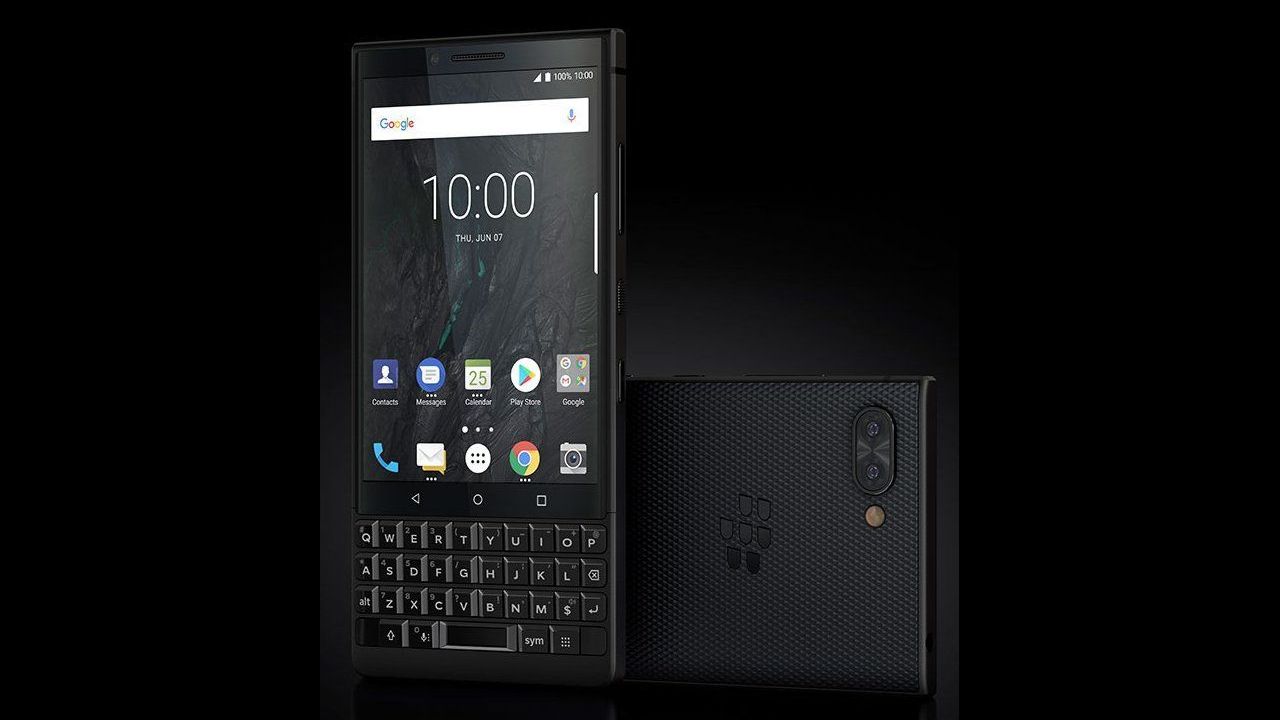 BlackBerry's smartphone portfolio has been growing smaller and smaller by the year and is only available in key markets like India and Indonesia. While the smartphones now run Android instead of BlackBerry's own operating system, they still come with BBM and the BlackBerry Hub built in. The old signature physical QWERTY keyboard is still available in BlackBerry's newer models like the Keyone and the Key2 but is gradually disappearing as seen from newer models like the Evolve and the Evolve X.