Asus Zenfone Max Pro M2 is expected to be powered by a Qualcomm's Snapdragon 660 chip.

Asus has officially declared the launch date of the Asus Zenfone Max Pro M2. It is set to be unveiled in Indonesia on 11 December.

Asus has tweeted out the launch details and has also mentioned that the upcoming M2 phone is the 'Real Pro' smartphone.

The tweet also includes a render of the smartphone revealing the top. The phone is seen to have a tub-shaped notch in the front.

A render of what appears to be the back of the phone is also seen in the tweet. We can only see two camera sensor on the back, but there's a hint at what could be a third camera or flash unit. According to previous rumours, the phone is said to be equipped with a triple-camera setup.

Also, the back side of the device seems to be glossy.

According to a report in Gizmo China, the Wi-Fi and battery icon are stock icons, and they presume that the phone will run a near-stock version of Android. 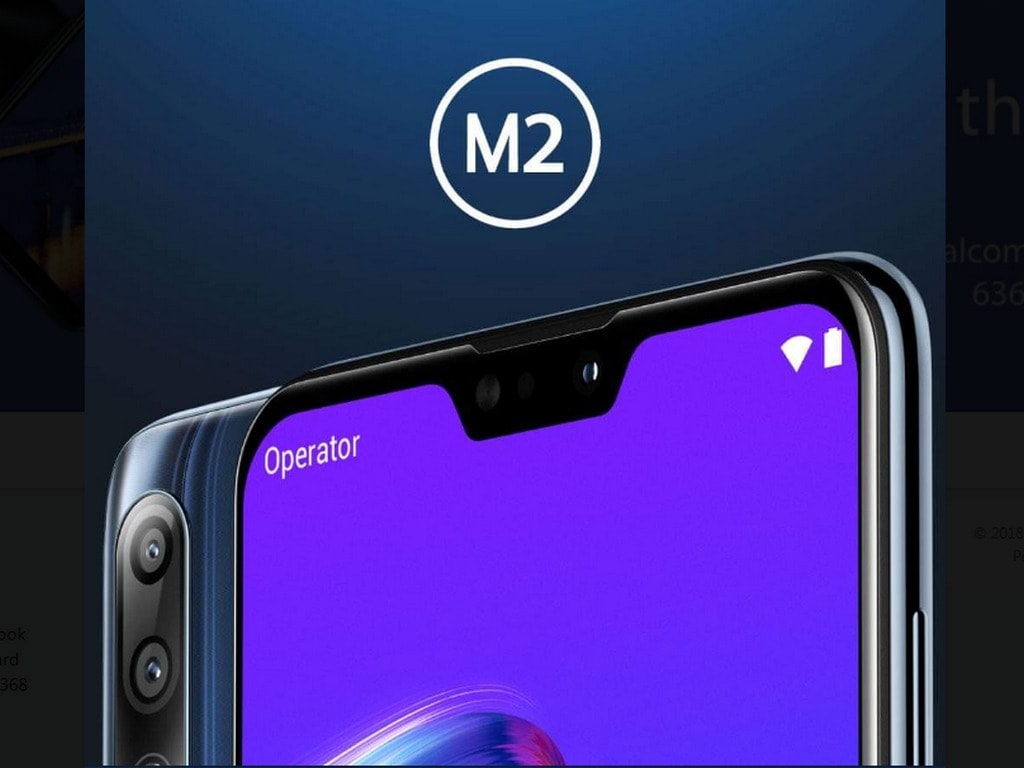 The handset may come out in two storage variants — 4 GB RAM and 6 GB RAM — with 64 GB and 128 GB of internal storage respectively. The configuration of the rear camera is still under wraps, but the front camera is rumoured to be a single 13 MP unit.