The Zenfone 6 is expected to lock horns with the recently launched OnePlus 7 once launched in India.

The OnePlus 7 may not be ready to ship yet and by the time we see it, it's quite likely that its biggest competitor aka the ASUS Zenfone 6 will also be here in India.

While we don't have a launch date yet, ASUS' exclusive e-commerce partner, Flipkart has already begun teasing the Zenfone 6 via a newly created microsite for the phone.

There's nothing on the website that we don't already know about the phone, however, it does suggest that launch in India shouldn't be too far away.

While we don’t have India pricing yet, here’s what pricing in European markets looks like: 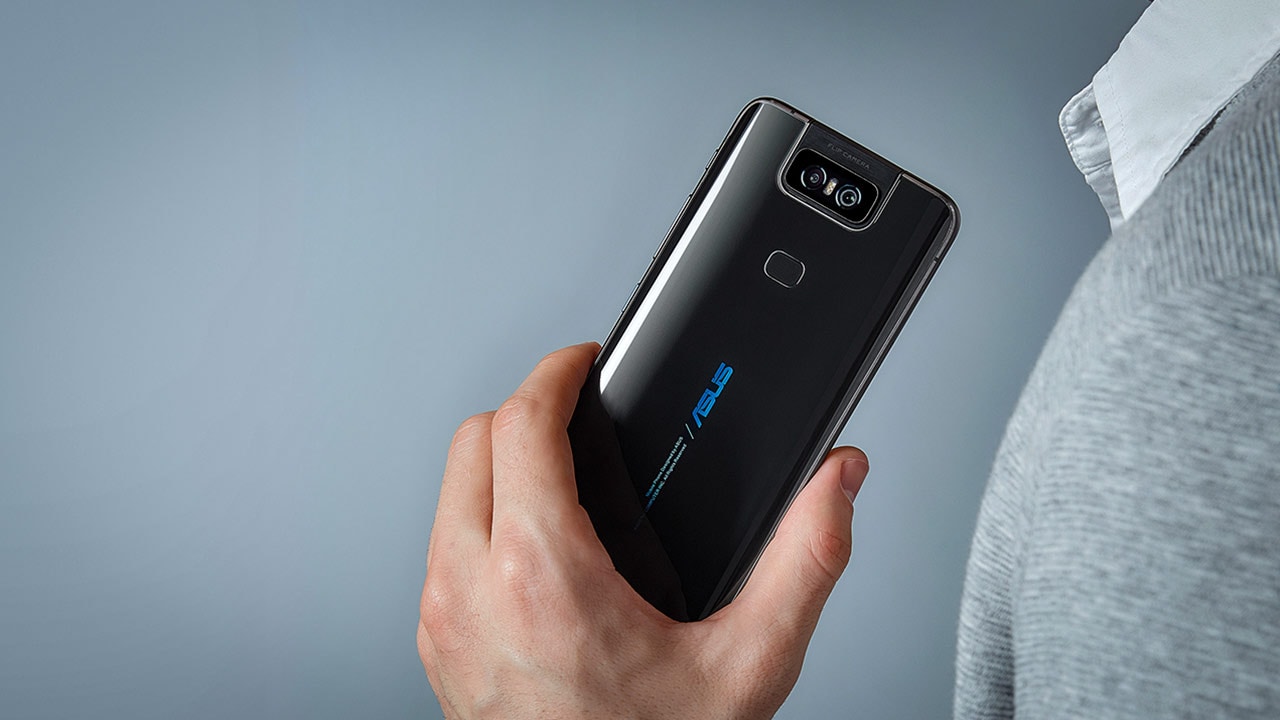 The 6.4-inch display is notch free and available in an FHD+ resolution and 19.5:9 aspect ratio. Unlike the OnePlus 7 duo, this is an IPS LCD display, which means it’s not likely to be as contrasty. Display brightness goes up to 600 nits. This display is protected by Corning Gorilla Glass 6. It’s also 100 percent DCI-P3 rated. 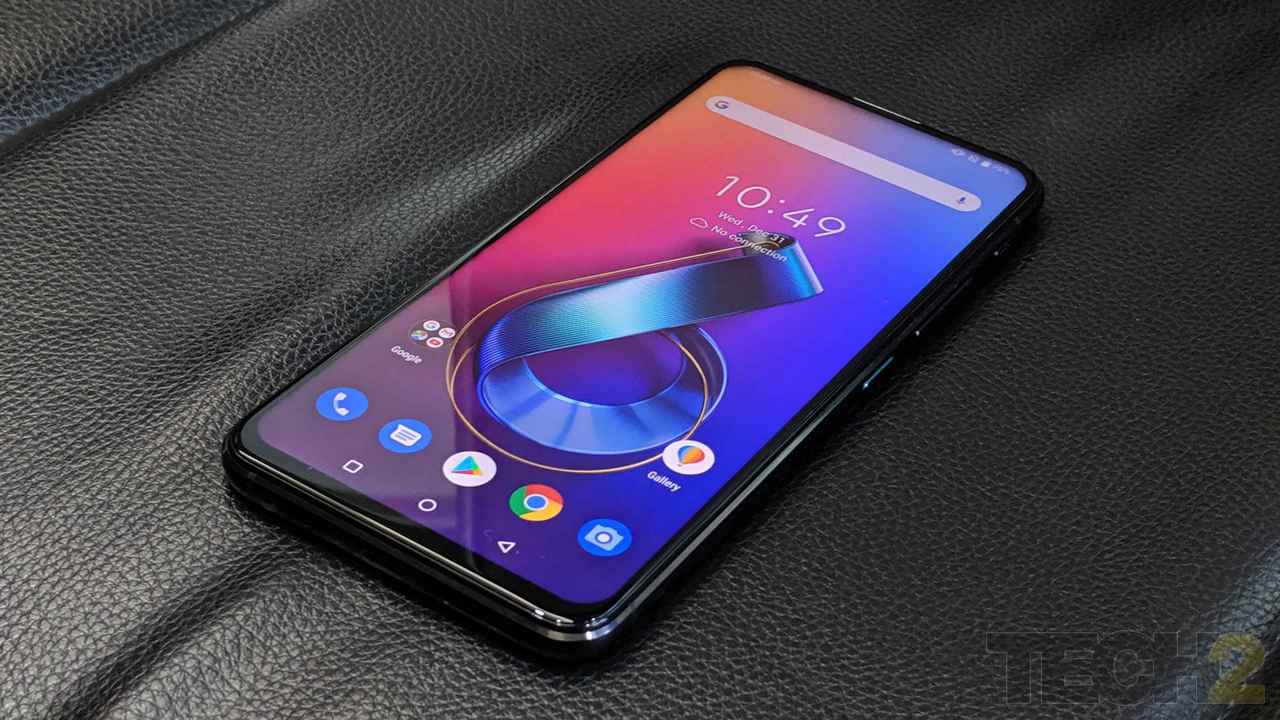 In terms of connectivity, you get USB-C, Wi-Fi 802.11 a/b/g/n/ac and a triple-slot SIM slot. You also get stereo speakers, and praise be, a headphone jack and a notification LED.

The most exciting feature, though, is the camera.

In terms of specs, the camera comprises a Sony IMX 586 sensor that’s rated to 48 MP – just as it is on the OnePlus 7 and OnePlus 7 Pro. Unlike on the OnePlus 7 duo, this camera generates full 48 MP images and not 12 MP binned images. The lens aperture is a relatively larger f/1.79. Using the rear cameras as selfie cams mean that you can now take 48 MP selfies and 13 MP ultrawides on the Zenfone 6. Stabilised 4k60 fps video is also now a possibility.

Well, that’s what makes this phone truly interesting. There isn’t a selfie camera. The rear camera flips up.

Now this might sound simple, and it seems like a rather logical choice, but it seems that it took quite a feat of engineering to pull this off. For a start, ASUS had to design an entirely new stepper motor to finely control the motion of the flip. They also had to figure out how to stuff over 40 wires into a couple of holes just a couple of mm wide. If that wasn’t enough, the flip mechanism had to be smart enough and strong enough to not get damaged when there’s an obstacle blocking the flip mechanism.

The advantage, of course, is that you basically get the best selfie camera possible, a camera with all the benefits of a rear camera. That means 48 MP selfies, 13 MP ultra-wide selfies, 4K @ 60 fps recordings with EIS and more. The flip mechanism is also fully user controllable. You can orient the camera at any angle you like and take a photo. Better yet, you can use the flip mechanism to automatically take panoramas as well.

This convenience also means that you don’t need to precariously perch your phone on some object. You could simply flip the camera 90 degrees and prop it on a table, for example. This flipping can be done via the volume buttons and also via a software feature that pops up in apps like Instagram and Snapchat.

The mechanism has been tested to 1,00,000 flips, which means you can take 28 selfies a day for 5 years at least, according to ASUS. Oh, and the camera immediately retracts when the phone detects that it’s falling.

(Also read: OnePlus 7 vs ASUS Zenfone 6 battle it out in an on-paper specs war)

Oppo Reno vs Black Shark 2 vs OnePlus 7 vs ZenFone 6: A budget flagship face-off