Apple wants to sell products to “everyone we possibly could,” Federighi said in an interview.

Apple’s software chief, Craig Federighi has indirectly hit back at Google CEO Sundar Pichai's claims that Apple is "turning privacy into a luxury good," saying that he doesn't “buy into” the criticism.

In a recent op-ed for The New York Times, Google CEO Sundar Pichai said that "privacy cannot be a luxury good offered only to people who can afford to buy premium products and services," a comment that some viewed as a dig (and understandably so) at Apple.

While the Google CEO did not name Apple, the statement was immediately linked to Apple since the Cupertino giant has been advertising the privacy benefits of its expensive iPhone XS lineup. Pichai argued that it’s important to provide privacy-protective services that everyone has access to. 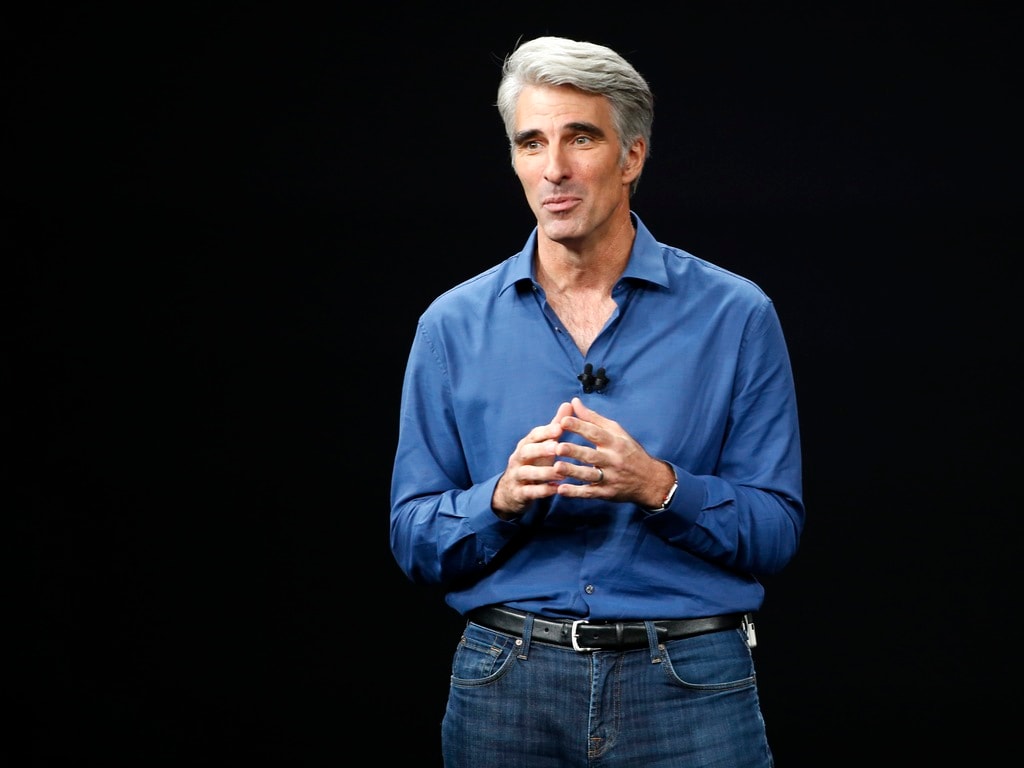 Apple wants to sell products to “everyone we possibly could,” Federighi said in an interview with The Independent, adding that Apple’s products are “certainly not just a luxury.”

The argument appears to be over the difference in business models between the two companies. While Apple sells generally high-priced hardware and in turn, its software directly to customers, so it doesn’t need to collect much user data.

While Google, on the other hand, offers a multitude of free services to users in exchange for ads being displayed on those services that are targeted based on data collected from user practices.

As pointed out by The Verge, Federighi stated that it was “gratifying” to see other companies talking about privacy, but that it’ll take more than “a couple of months and a couple of press releases” to change practices, which rely on data collection. Federighi, just like Pichai, did not name Google, but again it’s pretty clear that it was indeed Google he was taking a snarky did at.