Apple Inc plans to launch three new iPhone models this year, including one with an LCD screen.

Apple Inc plans to launch three new iPhone models this year, including one with an LCD screen, to succeed its struggling XR model, the Wall Street Journal reported on 11 January.

Apple was not immediately available for comment outside regular business hours. 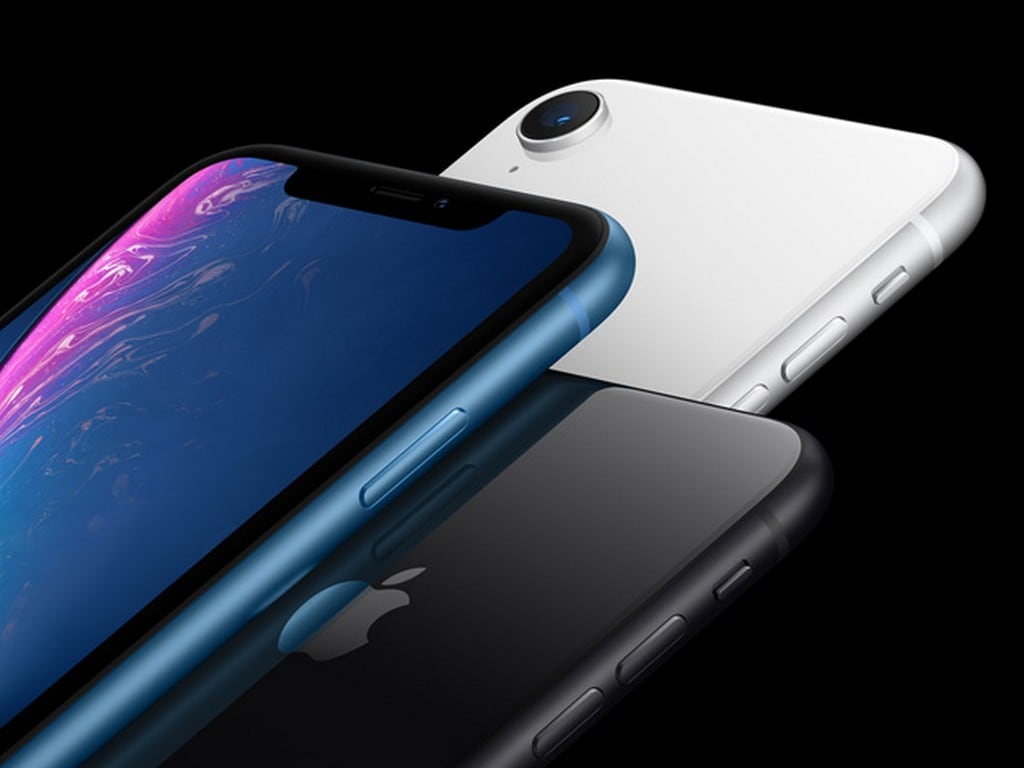 The Cupertino, California-based company has decided to stick with a liquid-crystal display (LCD) at a time when sluggish sales of iPhone XR cut into its most recent revenue projection, the report said.

Apple plans to continue with the LCD model as the device has been in the production pipeline for months, the report said.

However, for 2020, Apple will completely switch to the organic light-emitting diode, or OLED, a display for iPhones, thereby completely dropping the LCD model, the report said.