Per the report, the iPhone will also feature an improved camera over the iPhone 8.

The last few reports have revealed that the iPhone SE 2 we had been hearing about would actually be named iPhone 9. It will apparently be the successor of the iPhone 8 that Apple missed at the time of iPhone X's launch. The iPhone 9 is expected to continue on iPhone 8's design, and be one of the most affordable iPhones.

Now, a new report from suppliers who attended CES 2020 is out, which reveals a few more specifications of the purported iPhone 9. 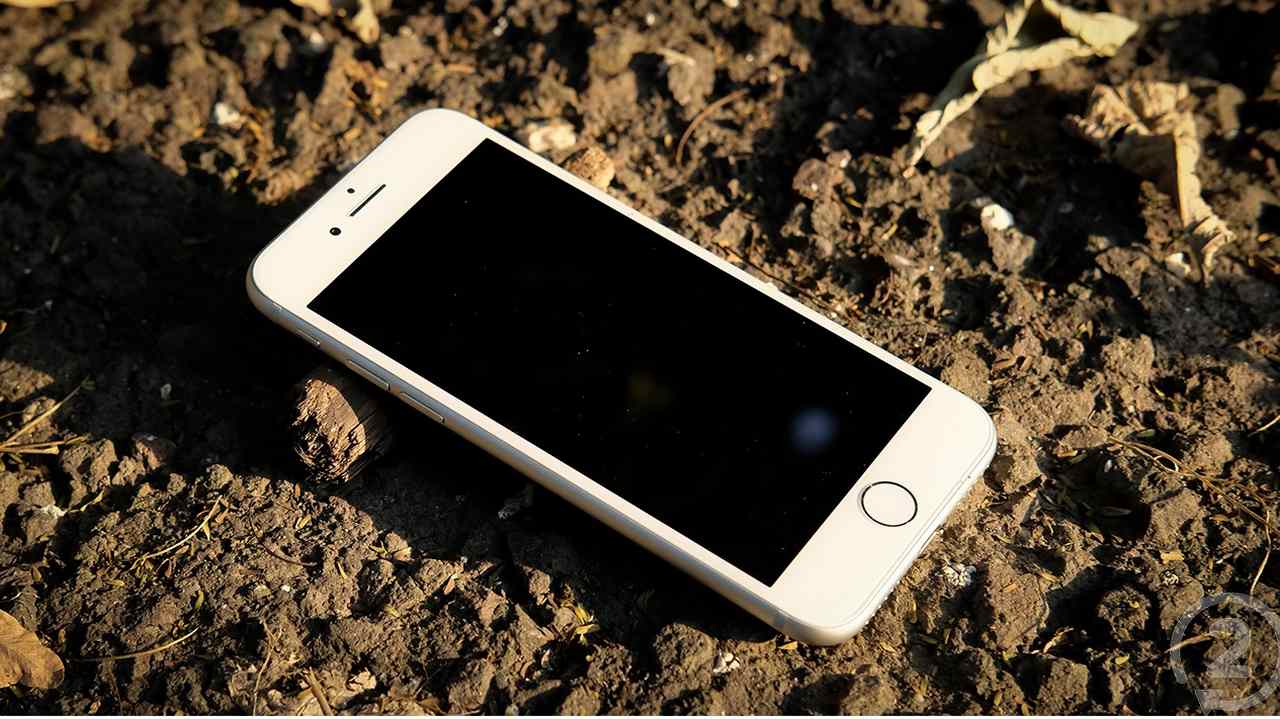 According to a report by a Japanese publication (via GSMArena), the iPhone 9's design will be very close to the iPhone 8's. It will reportedly be powered by the new A13 Bionic chipset and will sport Face ID.

In line with the previous rumours, the new affordable iPhone will nor feature Touch ID nor the home button. This also indicates that the iPhone 9 will feature a TrueDepth camera.

The report also suggests that the said iPhone 9 will feature a bigger display than the iPhone 8. The former will apparently sport a 5.4-inch display. The Apple iPhone 8 features a 4.7-inch LCD display.

Reportedly, the iPhone will also feature an improved camera over the iPhone 8, as well as the accompanying LED flash will be updated.