The robbers grabbed every Apple product such as iPhones, iPads which were put on display.

An Apple store in Bordeaux, France was mass looted and damaged on 8 December night by "yellow vest" protestors during a widespread riot.

Approximately 1,25,000 people joined the riot against the cost of living and tax reforms. As per the report in ABC news, the police arrested around 1,400 people by firing teargas.

A number of videos have been taken to social media showing how the looters dressed in hoodies and completely concealed clothes gaining access to the Apple store by breaking in.

The robbers grabbed every Apple product possible which was put on display. They took iPhones, iPads, MacBooks before leaving the store and becoming one with the crowd.

The protests according to AppleInsider were originally started against the rising fuel tax which the government took down after pressure from the public.

The movement has now spread out covering other areas such as taxes in general, the rising cost of living, and changes to the educational system.

The protest has been taking place over the last four weekends and has been declared as a "catastrophe" event for the economy by the French finance minister.

According to a local France publication called France Bleu, two of the arrested are in direct connection to the Apple store incident. Also, it stated that many other stores in the city centre were also subject to looting.

According to The Verge, the Bordeaux Apple Store was temporarily shut down. The extent of the damage is still not known. 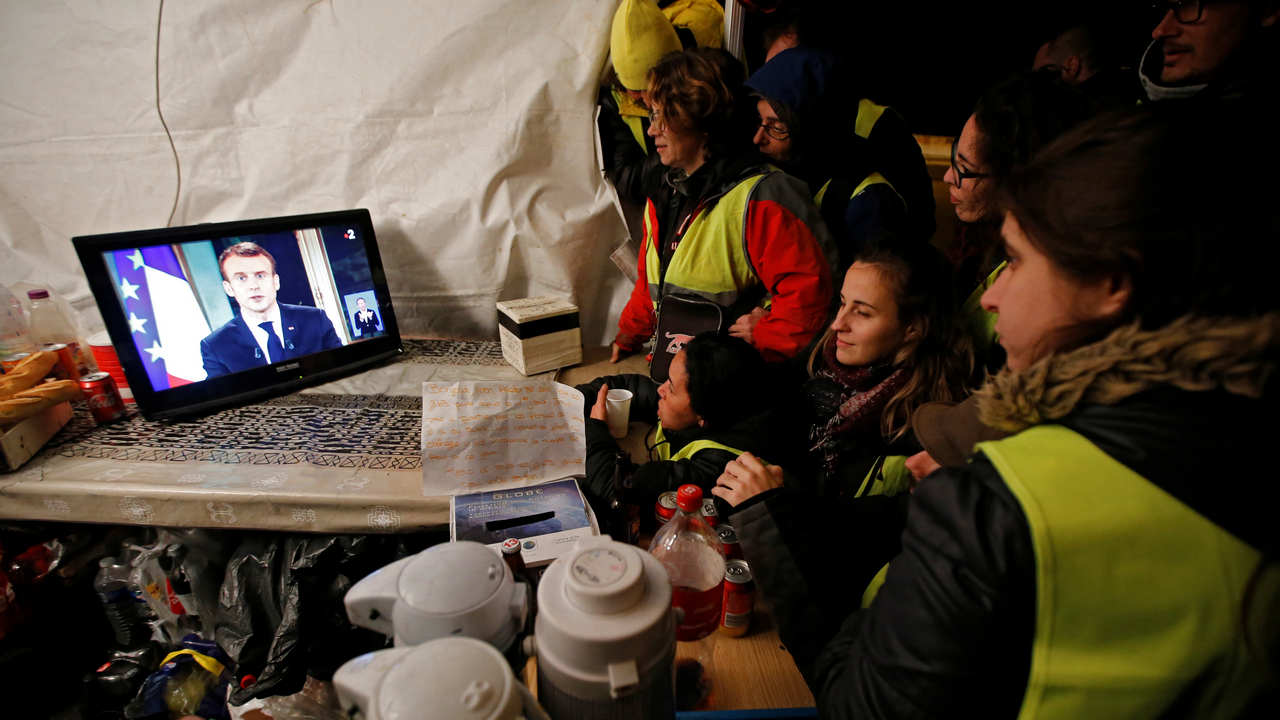 The Guardian mentions that in an address made by the French President Emmanuel Macron on primetime television 10 December, he promised a rise in the minimum wage and tax concessions.