The iPad Pro 2018 is believed to feature an edge-to-edge display, sans the Home button.

Apple has finally released invites for what could possibly be the much anticipated iPad Pro launch on 30 October. The event will be held at the Howard Gilman Opera House in the Brooklyn Academy of Music and looking at the invite it is clear that Apple had a little fun with it. It would seem that everyone who received the invite got some different kind of image printed on them. While the words "There's more in the making" are the same for all invites, the images happen to be a different spin of the Apple logo.

Macworld, received invite with slime dripping out of the Apple logo, which could indicate towards Halloween. The Verge received an invite which showed the Apple logo made by different coloured crayons. 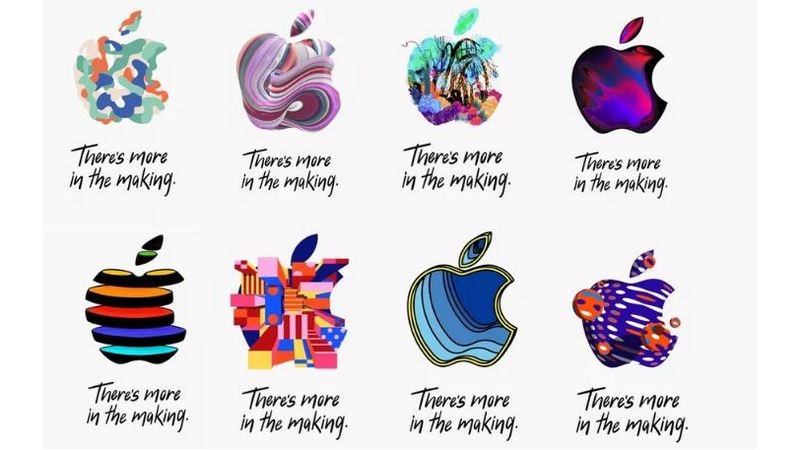 These kinds of different images point out that Apple's theme for the launch is creativity. We can expect Adobe to feature in the iPad Pro launch along with the new Apple Pencil along with perhaps Final Cut Pro and Aperture for iOS.

Further, the iPad Pro 2018 is believed to feature an edge-to-edge display, sans the Home button. For authentication, it will sport the TrueDepth camera system for Face ID. The iPad Pro would essentially look like a larger version of the new iPhones, however, it wouldn’t carry the notch.

In addition to that, the iPad Pro 2018 will also come with a magnetic connector at the back for detachable accessories. Apple is reportedly also upgrading the Apple Pencil with an AirPods-like pairing feature. This means the Pencil will be able to be connected by proximity.

We can also expect Apple to launch the much-anticipated successor to the MacBook Air along with possibly a rebooted Mac mini as well.

The AirPower Mat, more about iOS 12.1 features, EKG on the Watch Series 4 and also perhaps a teaser of next year's Mac Pro are all on the table. Tech2 will be live blogging the event so do visit our website.