Apple has given three minor updates in macOS that focus on fixing bugs and improving performance.

Apple has released new updates for Apple TV, Apple Watch and the MacBooks — tvOS 12.4.1, watchOS 5.3.1 and macOS Mojave 10.14.6. All these updates are now available for all users to download and install. But before that, here's all that is new in all the three updates.

Major updates are not seen in this iOS update and the update on the phone just says, “provides important security and stability updates". As per a report by tmonews , this update aims at fixing a vulnerability that enables jailbreaking. This bug was reportedly patched in iOS 12.3 but then was accidentally unpatched in iOS 12.4, and so now Apple might be patching it again with this iOS 12.4.1 update.

All the three updates are minor ones that focus on fixing bugs and improving performance instead of introducing a new palette of features. For the macOS, the new updates are expected to resolve an issue that causes MacBooks to shut down during sleep. As per the developer note for macOS Mojave 10.14.6, the update also fixes the performance issue that rises when users are working on large files. There are also some improvements that fixed the issue that prevented Pages, Keynote, Numbers, iMovie, and GarageBand from updating. 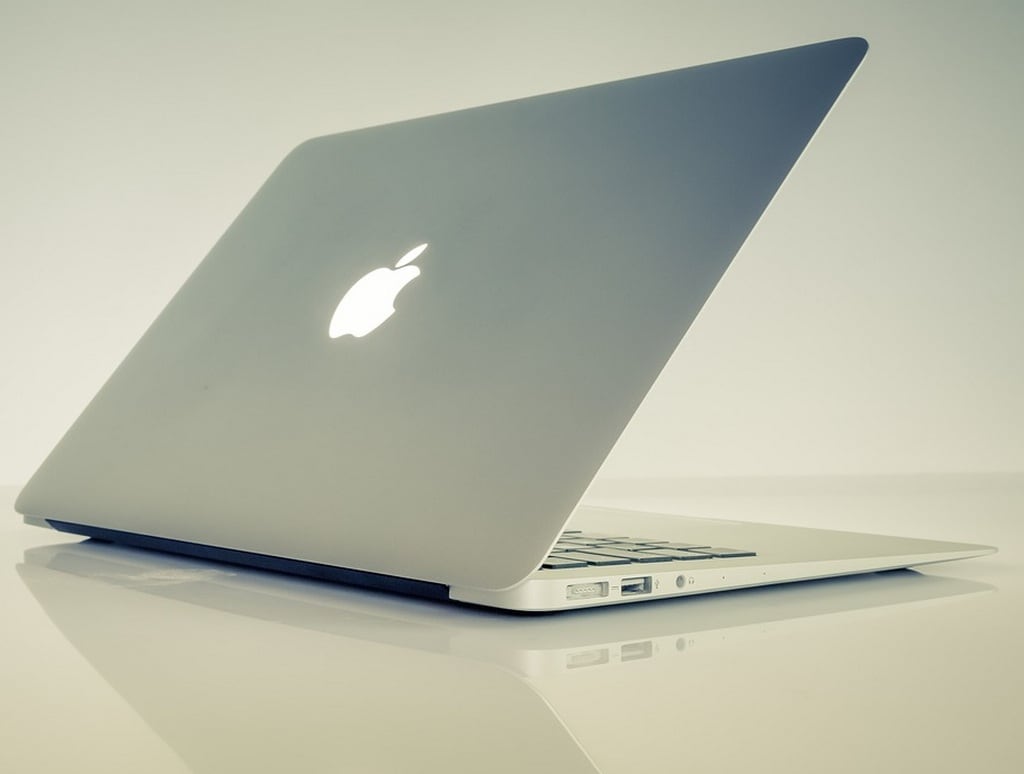 Apple has given updates to macOS that focus on fixing bugs and improving performance instead of adding new features. Image: Pixabay.

According to the report, tvOS 12.4.1, watchOS 5.3.1 and macOS Mojave 10.14.6 might be the last updates that we see since the company is likely to launch tvOS 13, watchOS 6 and macOS Catalina software soon. There is no major update in the tvOS 12.4.1 and as per the website, "use after free issue was addressed with improved memory management". A major update only be expected from tvOS 13.

The watchOS 5.3.1 also focuses on fixing the bugs instead of adding new features.

The upcoming Apple event is expected to be held next month. It is being speculated that along with the new software, the company might also launch a new iPhone, two ‘Pro’ iPhones, a 16-inch MacBook Pro, two iPad Pros, a cheap iPad, better AirPods and a new HomePod.

Apple might unveil a new generation of Apple Watch that will feature OLED screens at this upcoming event.