The iPhone SE 2 renders also reveal that it might have a frosted glass back just like iPhone 11.

As suggested earlier by Apple analyst Ming-Chi Kuo, Apple is expected to unveil not one, but two iPhone SE 2 models. These models are likely to be cheaper in price as compared to previous iPhones. It is also speculated that the affordable iPhone may be named iPhone 9. The same has also been confirmed in the latest report, which also reveals some renders of the purported device along with sharing several specifications.

The leaked iPhone SE 2 renders suggest that the iPhone might not come with a headphone jack. Tipster OnLeaks with iGeeksBlog has shared the renders.

The leak claims that the purported iPhone SE 2 aka iPhone 9 will feature a 4.7-inch LCD screen, just like iPhone 8 (Review). In terms of design, the report suggests that it might have a frosted glass back just like iPhone 11 (Review) and not a glossy glass back like iPhone 8. Bezels are too thick so design looks a bit outdated. As per the report, the handset measures 138.5 x 67.4 x 7.8 mm. For charging, the renders reveal that iPhone SE 2 might support wireless charging. It is also expected to sport Touch ID, advanced single-lens camera and a next-gen A13 Bionic processor. Earlier it was reported that iPhone SE 2 is likely to offer up to 3 GB RAM. 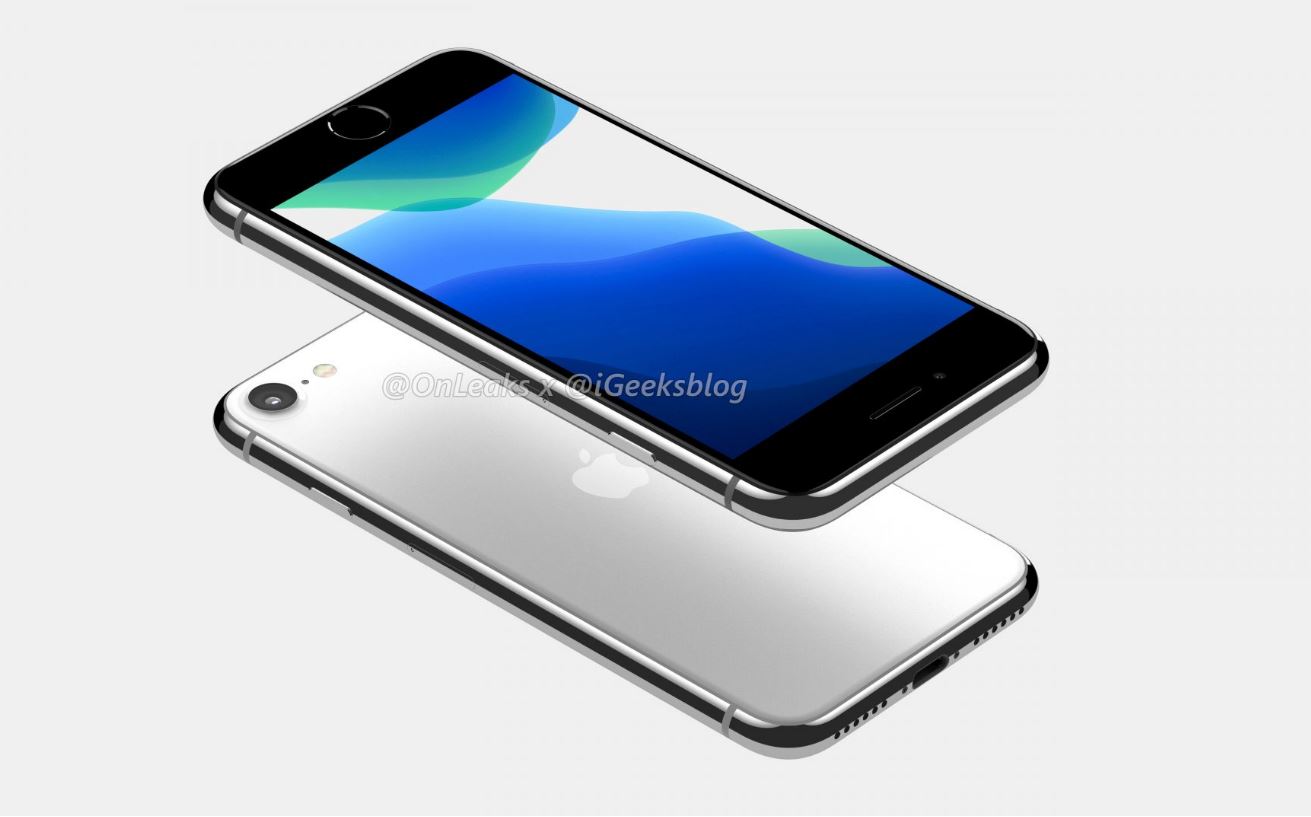 This iPhone SE 2 is speculated to be called iPhone 9. It is not likely to be named as iPhone 12 because it is evidently not a flagship phone. In terms of design, it resembles iPhone 8, which has possibly pushed Apple to name the device on the generation it skipped at the time of iPhone X's launch, hence, iPhone 9. Analyst Kuo predicts that Apple is likely to release not six but five iPhones this year,"iPhone SE 2‌ with a 4.7-inch LCD display in the first half of 2020, followed by a higher-end all-OLED lineup consisting of 5.4-inch, two 6.1-inch, and 6.7-inch models in the second half of the year." iPhone SE successor is likely to be priced starting $399, and might come in space grey, silver, and red colour variants.