These renders show that the handset may not feature a Touch ID fingerprint scanner.

As per the previous rumours floating online, Apple is expected to launch three iPhones this year. It is expected to roll out an entry try level LCD iPhone,  supposed to be the iPhone 9. It is expected to come at an affordable price point with a 6.1-inch display and a single camera setup on the back. The other two models are expected to be arriving with an OLED screen.

The previous renders also show a that it may have an iPhone X-like notch on the front. This may be exciting for the people who are longing for an iPhone X experience but don't want to shell out a lot of a money. Having said that, the supposed iPhone 9 may also miss out on a few features of the iPhone X. 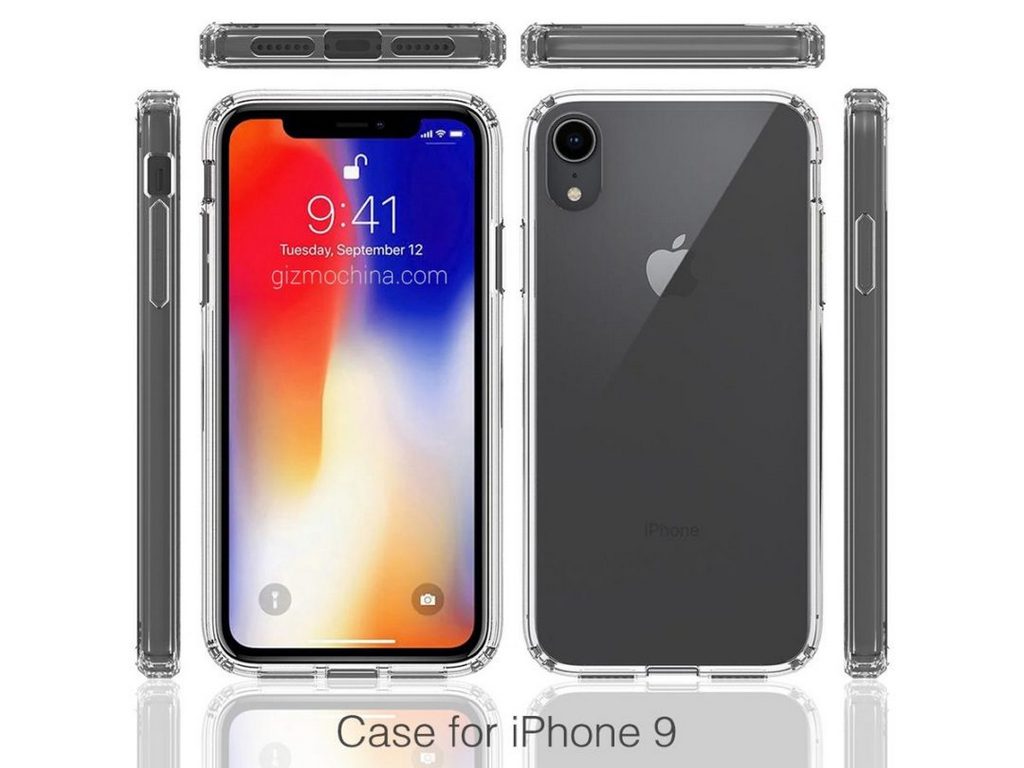 According to the report on GizmoChina, the design revealed through the new case renders from a Chinese protective case company, Sanfung, matches with the recent leaks. These renders supposedly confirm that the iPhone 9 may feature a notched display.

These renders show that the handset may not feature a Touch ID fingerprint scanner. Also, the lack of dual camera shows that may be the phone may lack features such as the Portrait mode.

The power button can also be seen to be placed on the right side of the frame and the left side has the ring/silent key and the volume button.

The bottom frame shows the dual speakers and also a lightning connector in between. There is still no information on the complete specifications of the assumed iPhone 9 but is said that it may be powered by the A12 chipset like the other OLED iPhones.

According to analyst Ming Chi-Kuo, the lower priced iPhones will likely be priced between $550 to $650.