Apple could launch the iPhone SE 2 in 2020 with iPhone 8 internals: Report

Earlier reports had said that Apple was working on a smaller iPhone to replace the iPhone SE.

When the iPhone SE was announced about three years back, it was quite well received by people who were not particularly interested with the bigger display but wanted the same internals as the iPhone 6S. Since then the iPhone SE's second version has been long overdue and there have been several rumours of the company bringing the device, but it has fallen on deaf ears. 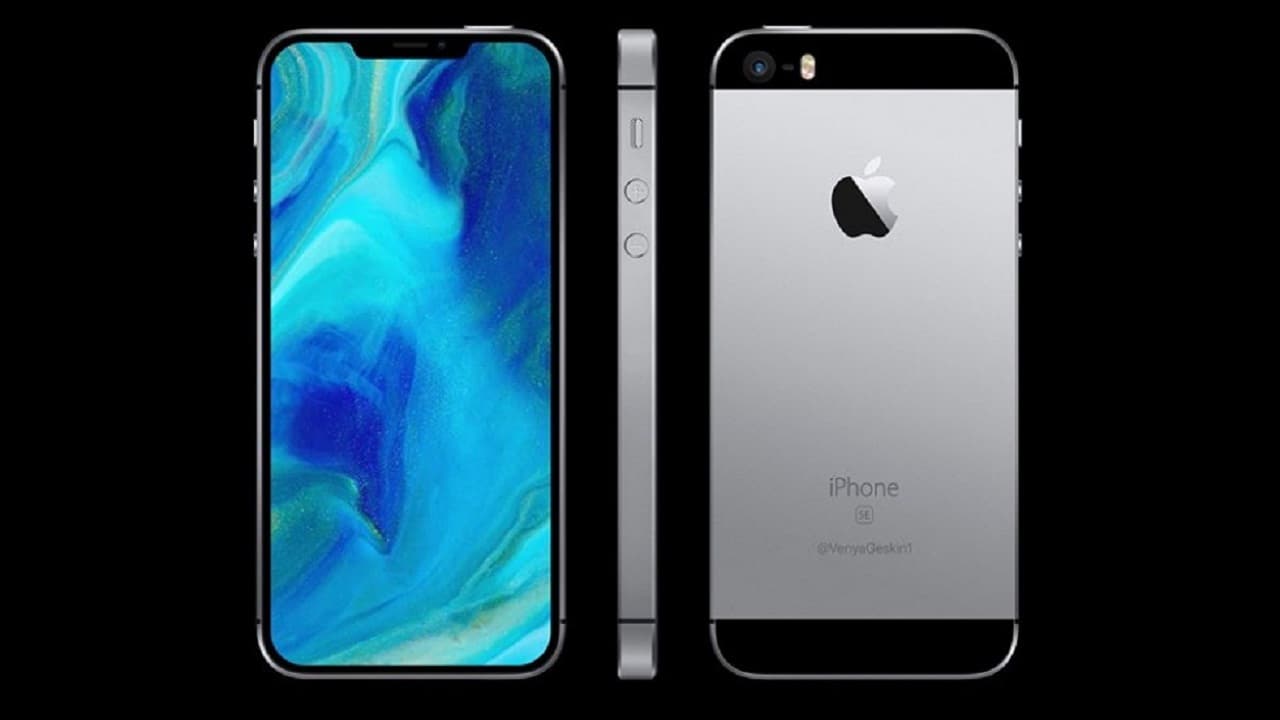 Now a new investor note from Barclays analyst Blayne Curtis, first spotted by MacRumors, there is a possibility that in 2020 the Cupertino giant comes out with an iPhone SE 2 with the internals of the iPhone 8. This information comes after Curtis' discussion with Apple’s suppliers overseas.

Earlier reports had said that Apple was working on a smaller iPhone to replace the iPhone SE and it was rumoured to be called the iPhone XE. A source from Winstron, Foxconn's iPhone manufacturing unit in India, had stated that a new smaller iPhone is being planned by Apple.

According to the source, the iPhone XE will feature an iPhone X (Review) or XS style edge-to-edge 4.8-inch AMOLED display with the notch. The iPhone XE will be having Face ID and no Touch ID is reportedly found as there will be no Home button. The source also mentioned that the likely price of this model will be around the $600 bracket.

The 'SE' in 'iPhone SE' stood for 'special edition'. The same naming scheme does not work for the 'XE' suffix, as it would stand for iPhone ten edition, which makes no sense. Secondly, even if Apple was planning a smaller iPhone, it's highly unlikely that the company would price a device with an OLED display as low as $600.