Apple could be working on a smaller iPhone XE with a 4.8-inch OLED display: Report

The report appears sketchy as Apple is unlikely to sell an OLED iPhone for a price of around $600.

We've heard this before only to be proven wrong, but Apple could be finally working on a smaller iPhone to replace the iPhone SE.

As per a report by PC Tablet, a source from Winstron, Foxconn's iPhone manufacturing unit in India, has stated that a new smaller iPhone is being planned by Apple. The source didn't mention much about the phone but did say that it will likely be named iPhone XE.

According to the source, the iPhone XE will feature an iPhone X or XS style edge-to-edge 4.8-inch AMOLED display with the notch. The iPhone XE will be having Face ID and no Touch ID is reportedly found as there will be no Home button. The source also mentioned that the likely price of this model will be around the $600 bracket. 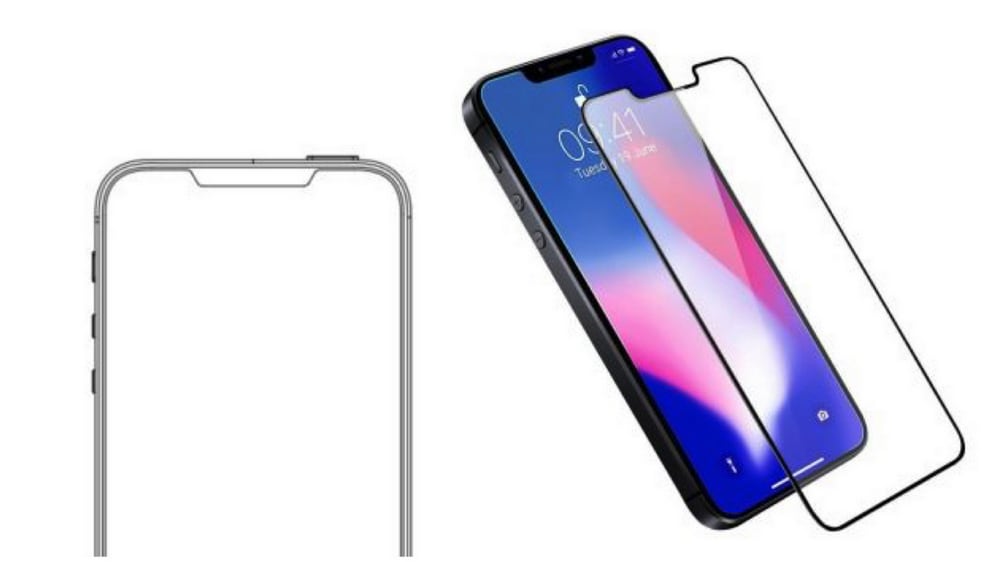 A number of pointers here don't appear to add up. Here's why.

The 'SE' in 'iPhone SE' stood for 'special edition'. The same naming scheme does not work for the 'XE' suffix, as it would stand for iPhone ten edition, which makes no sense. Secondly, even if Apple was planning a smaller iPhone, it's highly unlikely that the company would price a device with an OLED display as low as $600.

While the accuracy of PC Tablet's source here is definitely questionable, it's also noteworthy that this is the first time in a while that we've heard of a new 4.8-inch model being planned by Apple.

While we'd love to believe this is true, do take this bit of information with dollops of salt if you must.

Apple MacBook launch event 2020 highlights: The new 13-inch MacBook Pro, new MacBook Air, and Mac Mini will be available for orders in the US today