iPad Pro will switch to USB-C, Apple Watch will get ECG, AirPower and AirPods will finally release.

There's just one day to go for Apple’s 12 September event and Apple analyst Ming-Chi Kuo has released a couple of his latest predictions which include details about the 6.1-inch iPhone ‘Xr’ (or iPhone 9 or iPhone XC), cheaper MacBooks with Touch ID, and more. Kuo had issued a new research note, which was obtained by MacRumors. Let’s take a look.

Kuo predicts that the production of the rumored 6.1-inch iPhone with an LCD has been postponed to late September to early October due to quality issues with the assembly and display. This is the same phone that according to Bloomberg, Apple has considered calling that 'iPhone Xr.' The other alleged names of this device include iPhone 9 or iPhone XC.

Recently, we also learnt that the phone may come in three colour variants: red, white with a rose gold chassis, and also a navy blue option. 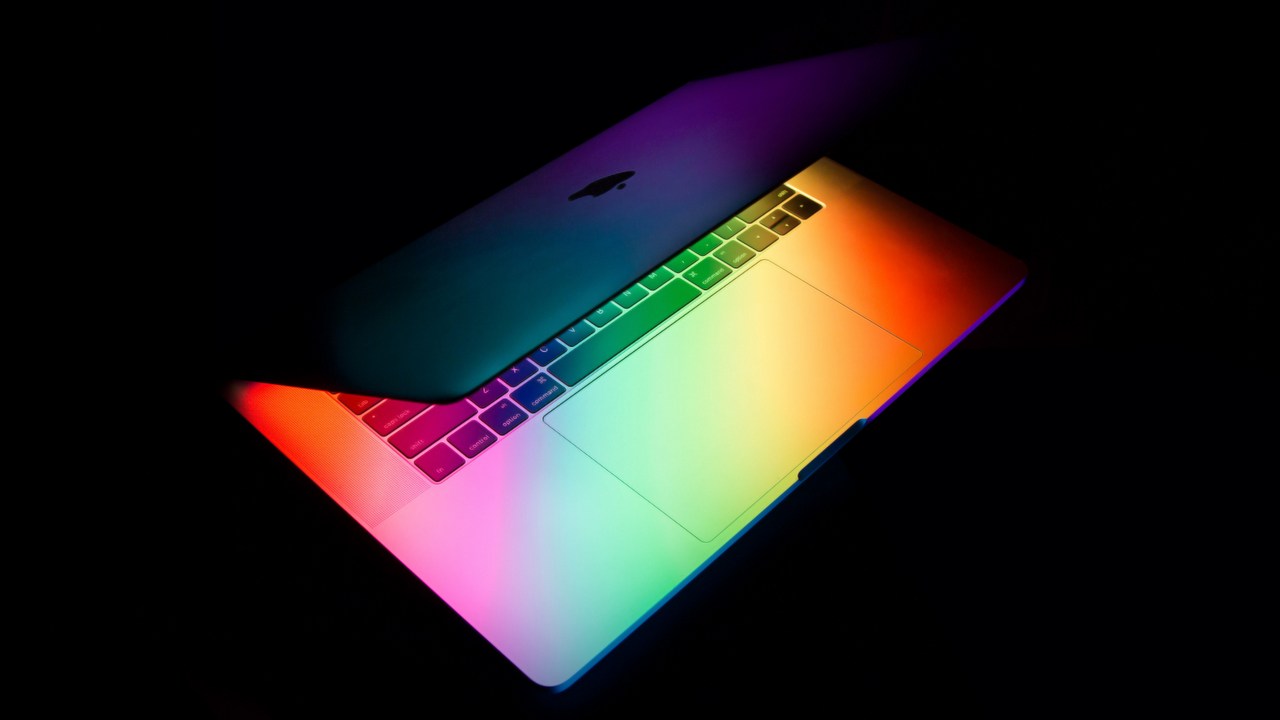 The new iPad Pro will replace the lightning port with USB-C for the first time and will also support Face ID. The device will ship with an 18W power adapter in the box.

There is going to be a low-priced MacBook which will support Touch ID fingerprint authentication for unlocking the device. However, Kuo predicts that the device will not have a touch bar. The new Apple Watch which will have a slimmer bezel will also support ECG or electrocardiography. ECG is a diagnostic tool that is routinely used to assess the electrical and muscular functions of the heart. According to Kuo, the Watch will use ceramic backs on all models.

Finally, Apple's long-awaited AirPower charging mat and new AirPods might be released by the end of 2018.

If you want a round-up what all we know about the Apple event so far and what is expected, head here.

To keep up with all the latest updates regarding Apple, head to our Apple 2018 page.