Apple AirPods Pro now available in India, priced at Rs 24,900: All you need to know

AirPods Pro comes with an Ear Tip Fit Test that algorithmically detects whether the ear tip is the right size and fits well.

Apple introduced the AirPods Pro on 29 October. The redesigned truly-wireless earphones, which CEO Tim Cook says is an add-on for AirPods and not a replacement, were announced in the US for $250.

Now, starting today, the AirPods Pro are also available for purchase in India at a price of Rs 24,900.

As per Apple's India website, the AirPods Pro can now be purchased at all Apple Authorised Resellers.

The older models of AirPods had been criticised for not having any noise cancellation features and for its design, but the new AirPods Pro seems to be aimed to put those concerns to rest. The AirPods Pro uses an in-ear style design. It has the new H1 chip, which “features 10 audio cores and powers everything from sound to Siri”. The new AirPods take a page out of Samsung Galaxy Buds by introducing Active Noise Cancellation to cut off ambient noise from the outside world and give you a clean listening experience, something that was not possible on the previous-gen AirPods.

Apple has said that it uses "two microphones combined with advanced software to continuously adapt to each individual ear and headphone fit" to achieve noise cancellation. The first microphone faces outward and reduces background noises from external sources while the second one is inside the ear to clear out any remaining noise that's picked up by the microphone. 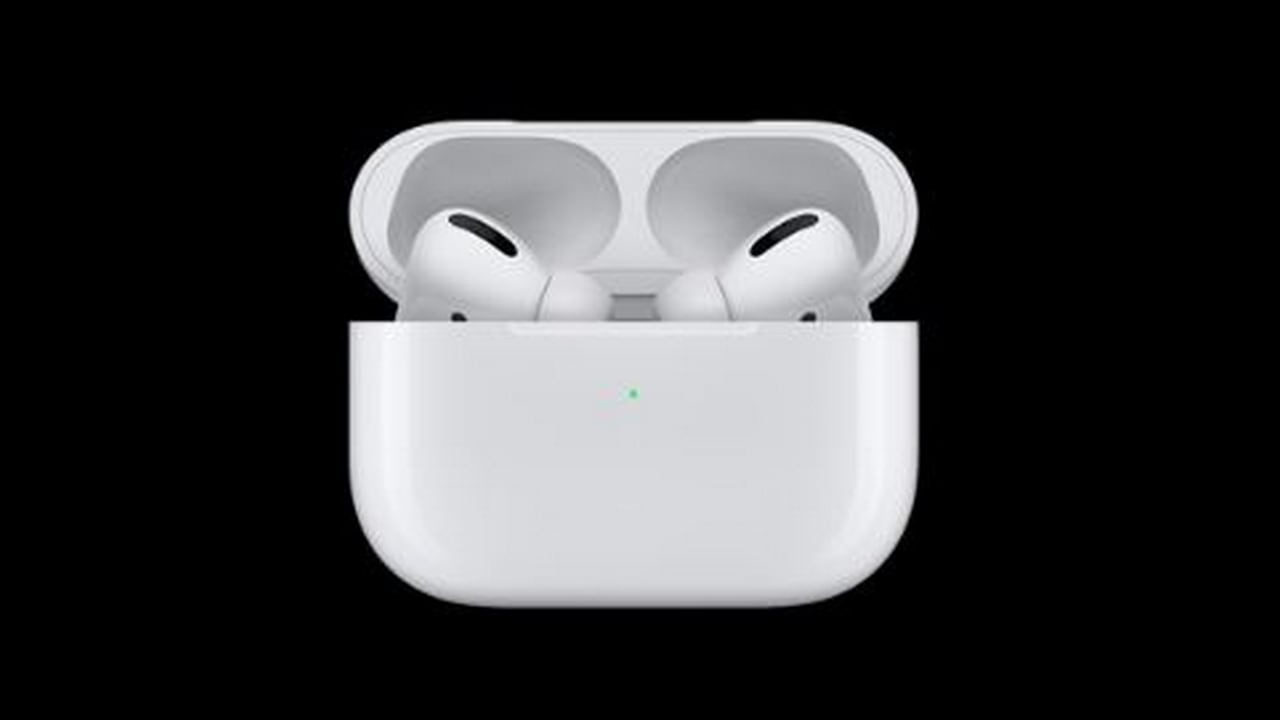 AirPods Pro also lets you disable noise cancellation as well as its transparency mode that lets users hear outside ambient noise such as traffic so that you are aware of your surroundings.

The company is also touting adaptive EQ on the AirPods Pro which "tunes the low- and mid-frequencies of the music to the shape of an individual's ear — resulting in a rich, immersive listening experience”, according to Apple.

The AirPods Pro address another concern with in-ear designs which is the discomfort one might feel after wearing them for long durations. Apple says that it has resolved this problem by using a vent system to equalise pressure and reduce discomfort.

Another unique feature on the AirPods Pro is the Ear Tip Fit Test wherein after you place AirPods Pro in each ear, Apple will algorithmically detect whether the ear tip is the right size and fits well.

Apple AirPods Pro to launch by end of this month, may cost $260: Report

AirPods 3 leaked case suggests that the earphones could launch soon