App Store 2017: Interesting trends Apple saw its users pick in the past year

From augmented reality apps to the rise of hyper casual games, the App Store has witnessed some surprising trends in 2017.

2017 was a very interesting year in technology. From autonomous cars to artificial intelligence and machine-learning enabled smartphones, it appears that consumers have been rather quick when it comes to adopting new technology trends. One of these would also be augmented reality (AR) and virtual reality (VR). While virtual reality remains locked to a niche audience, Apple opening up the flood gates with iOS 11 and a plenty of AR apps and games for new and recent iOS-powered devices surely seem to have increased the adoption of AR as a practical and everyday technology. The Cupertino giant recently unveiled its App Store Best of 2017, which revealed particularly interesting trends when it came to games and apps on its App Store.

To make the classification of what its App Store users loved the most this year, Apple divided these into 4 major trends.

Augmented Reality was one of them. Users on the App Store clearly seemed to have loved the new AR apps and games. With no need to use special glasses, users seemed to have adapted quickly to the new trend which was brought about thanks to the iOS 11 update and worked well on all of Apple’s recently launched iPhones and iPads. The most popular AR apps downloaded on the App Store include Zombie Gunship Revenant AR, Arise, Filmr, Follow Me Dragon, Magicplan, My Very Hungry Caterpillar AR and Thomas & Friends Minis. 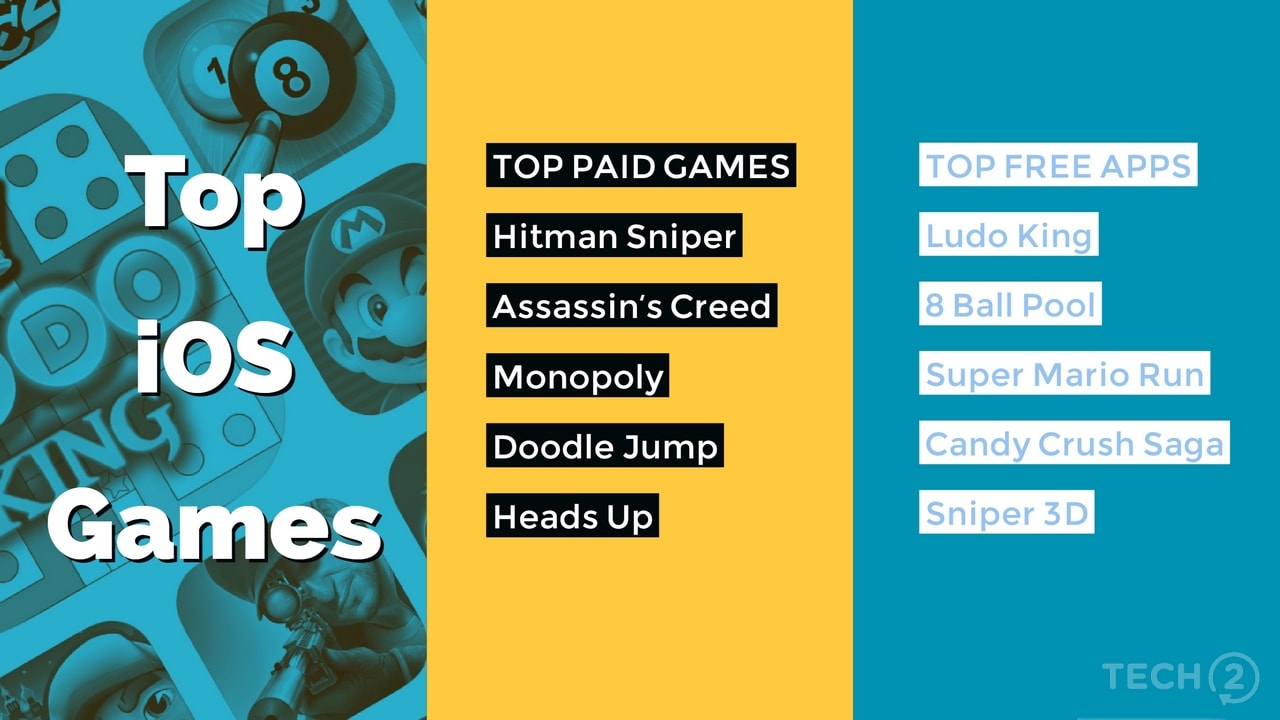 Second, the App Store also saw a substantial rise in hyper-casual games. These are simple and short games, ones that you can quickly get in and out of whether you are standing in a queue or waiting to catch the next bus. The long list of casual games includes, KleptoCats, Tap Titans 2, Bowmasters, Egg, Inc., Bit City to name a few. Another trend that Apple noticed was how many users actually downloaded convenience apps. There are apps that provide a service, and basically exist to make your chores, tasks or life easier. Apple specifically mentioned how users in India had access to quite a wide collection of apps that included Zomato, Swiggy, Urbanclap Uber Eats and many more. Convenience is king after all.

Lastly, there were the streaming or VOD apps. While there are the popular ones that are also downloaded worldwide, there seems to be a trend where there is a race to bring new movies to these apps in the shortest time possible. There was also quite the rise in the number of original Indian shows and movies in Indian languages. The top apps here include Hotstar, Netflix, Voot and many more.