A stable Android Pie update is expected to come to the OnePlus 5/5T in December or early January.

Roughly ten days after OnePlus 5 and OnePlus 5T users in China began beta testing Android Pie 9.0 based HydrogenOS, OnePlus has now indicated that the Open Beta programme for global variants of the two phones is "almost out".

Asking users to wait on a little longer, a OnePlus representative in an announcement on its community forum page stated, "Some of you may have noticed that it has been 3 weeks since the last Open Beta build for OnePlus 5/5T. We'd like to shed some light that Pie for 5/5T is almost out for Open Beta." 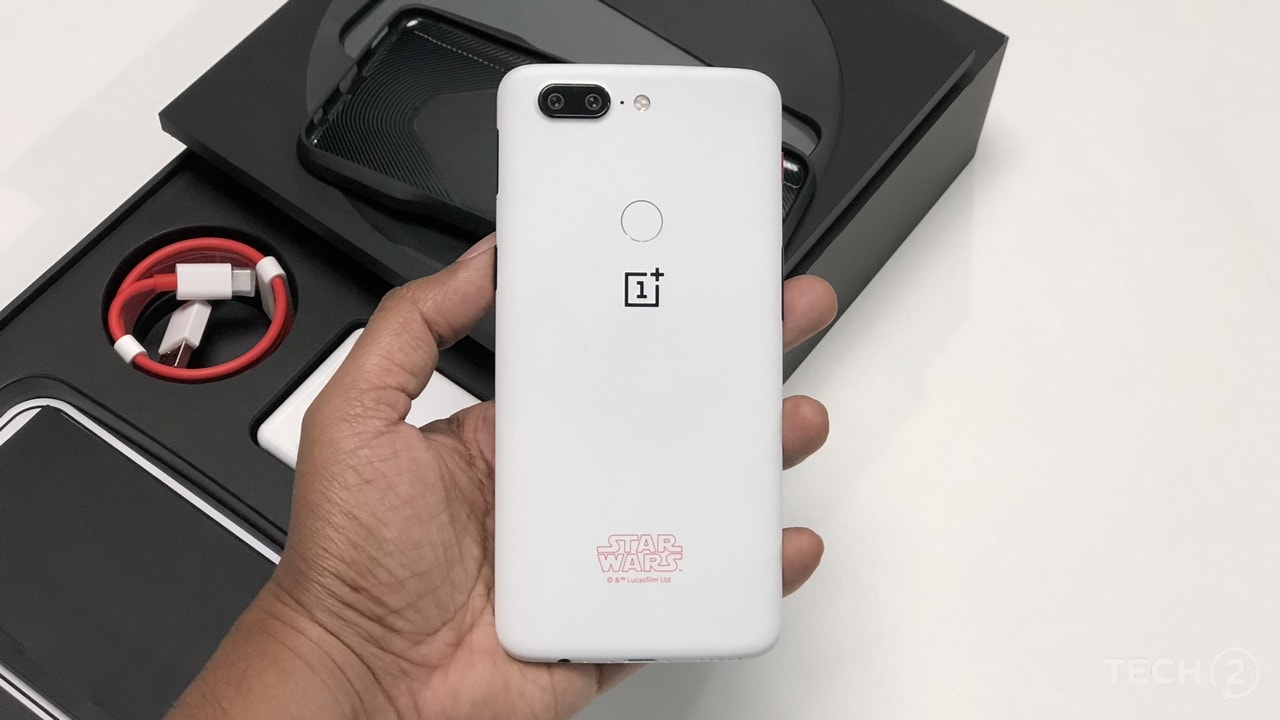 The statement was made primarily because the Open Beta programme provides users up to two beta updates every month but OnePlus is yet to release a single update in November. There wasn't any ETA mentioned in the statement but the company is expected to roll out an update next week. A stable Android Pie update is expected to arrive sometime in December or early January.

Based on the changes introduced in the Hydrogen OS update for Chinese users, there are a ton of changes expected to arrive for OnePlus 5 and 5T users. These include a revamped UI design, a new background control solution for better RAM management, full-screen gesture support for 5T users, a refresh Android P shutdown interface icon and a number of other smaller changes.

OnePlus 3 and 3T users, who were also promised Android Pie are yet to hear from the company.