After being leaked out by a couple of Canadian telcos, Android 10 has finally arrived

Google has officially started pushing out Android 10 to all the Pixel phones. Additionally, Essential Phone and Redmi K20 Pro are the other devices that have received the update by its OEMs on day one. This is a great move by the manufacturers and also a great customer service to launch the official update. 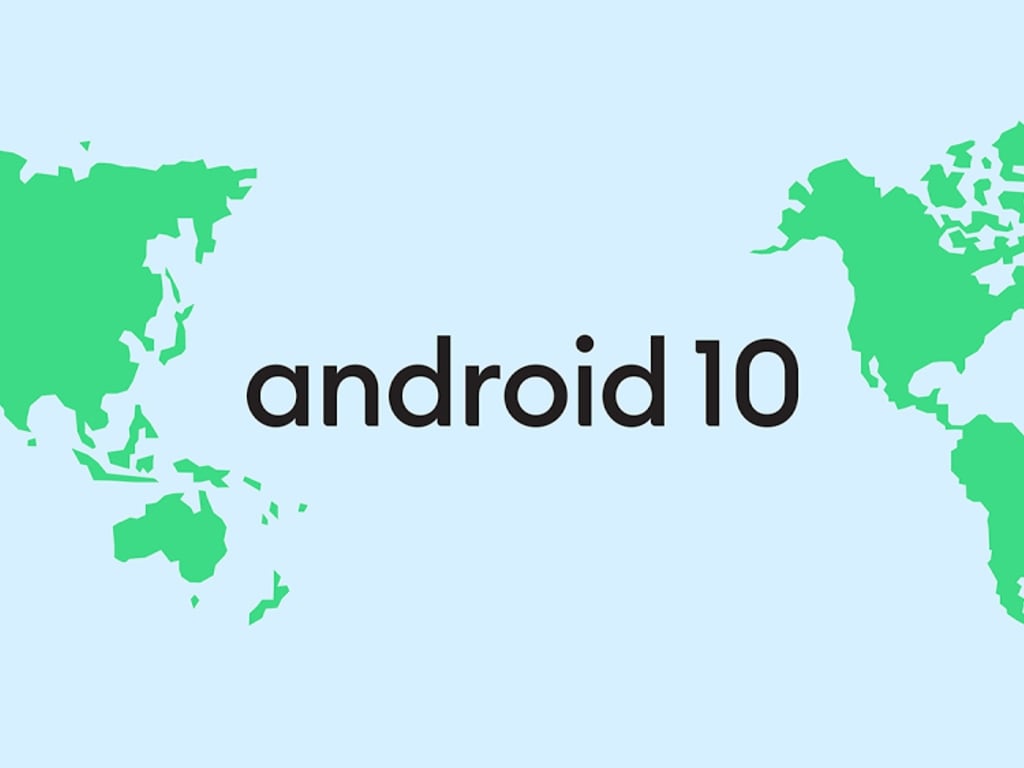 The stable Android 10 build comes after six beta updates. At Google I/O 2019, the company had announced several new features that it was working on but not all of them are going to be available in the first rollout. Only a handful of the features are live and some of the big ones are as follows. Probably the biggest change coming to Android is the removal of the back button from the bottom navigation bar. Now, instead of the navigation bar, users will have to use gestures. A thin white bar is present at the bottom and swiping up across it will take you to the home screen. Swiping in from either the left or right edge of the screen will be considered to be the ‘back’ action henceforth. To invoke Google Assistant, you can swipe in diagonally from the bottom corners. Getting to the recent apps or multi-tasking view is easy and all you need to do is swipe up from the bottom and hold. All these gestures will require some learning and to make it more user-friendly, Google has implemented an intensity customiser for the gestures so that it doesn’t mess with other apps that you might be using. There are many more expected updates that aren’t live yet. Live Caption, theme customisation, in-built screen recorder, native desktop mode, etc., are hidden in the "Developer options" (except Live Caption) and they are still in their experimental phase. We aren’t sure when the full release of these features are going to arrive.

On the first day of launch, Android 10 is available in the following devices