Amazon claims that the number of voice-activated orders that were placed using Alexa, were three times greater this holiday season as compared to last year

Looks like it was a good Christmas for Amazon in general and Alexa-powered products in particular. It seems people are increasingly switching to using voice commands to shop online.

According to a report in Fortune, Amazon claims that the number of voice-activated shopping orders that were placed using Alexa, were three times greater this holiday season as compared to last year. 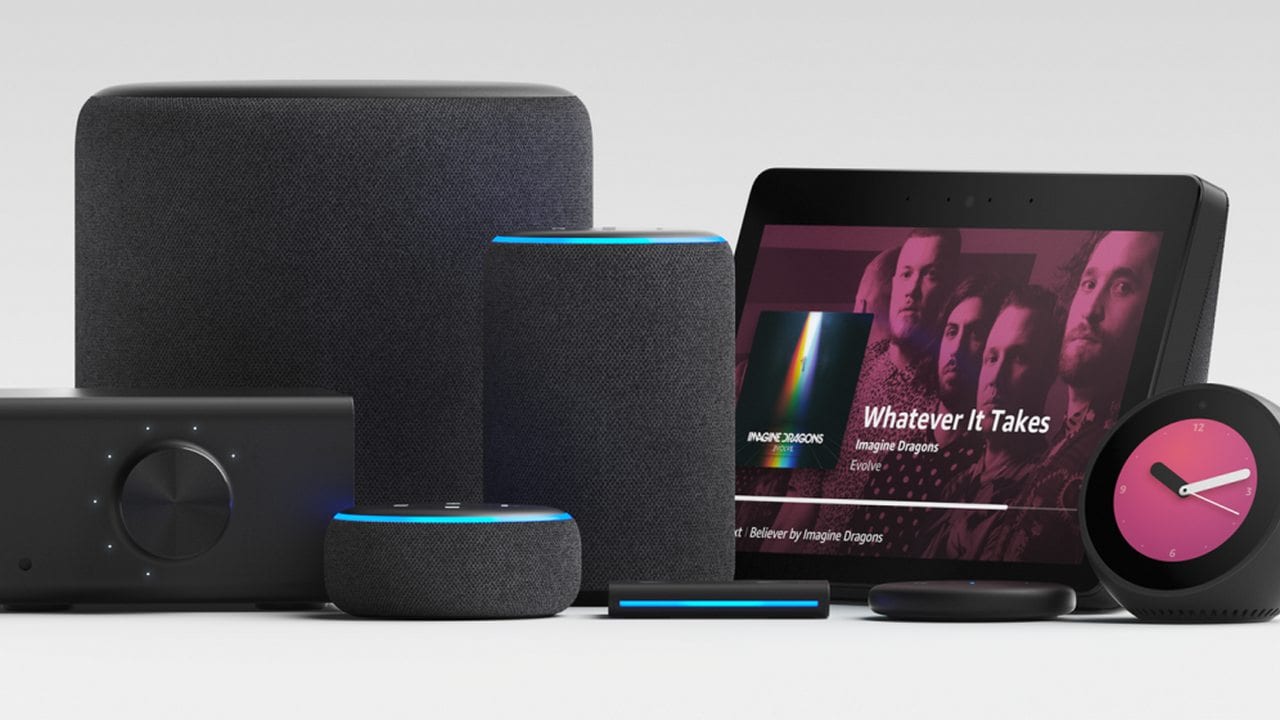 These shopping request numbers were part of a larger report where Amazon claimed that more items were ordered worldwide this year than ever before.

For instance, in the US, Amazon shipped more than one billion products for free through Amazon Prime. On the electronics front, the Bose QuietComfort 35 (Series II) Wireless Headphones were at the top followed by Samsung’s 65-inch 4K UHD 8 Series TV. The third most popular item sold in the US was Apple’s 32 GB Wi-Fi only iPad.

The voice-activated shopping requests were in addition to the number of times Alexa was triggered to help out with Christmas-related requests such as playing carols, finding recipes for traditional Christmas treats and drinks and much more. In fact, according to a report in The Guardian, the number of requests were a bit overwhelming for Amazon servers in Europe. So much so that it crashed for a lot of users.

According to the report, people who were trying to activate their new Amazon Echo speakers were met with Alexa telling them, “Sorry, I’m having trouble understanding you right now.”

These problems started occurring around 10 am GMT on 25 December, and by lunchtime, Amazon’s customer service had tweeted saying that some Echo devices in Europe have had intermittent connections.

The issues have since been resolved.