Alongside Inbox by Gmail, Google+ shut down too begins; will they be missed?

Google+ shut down was announced late last year after a massive data breach on the website.

Since the last two months, Google has been notifying users about the shutdown of Google+.

Google+, the search giant's failed attempt in the social networking space, has a troubled past with a number of security vulnerabilities. Amid the security concerns, Google had announced late last year that it will be shutting down the service.

Now, as part of the efforts, Google is sending emails to users with Google+ pages, intimating that their Google+ account and the Google+ pages will be shut down and the data will be deleted. Photos and videos from the service in your Album Archive and pages will also be deleted. 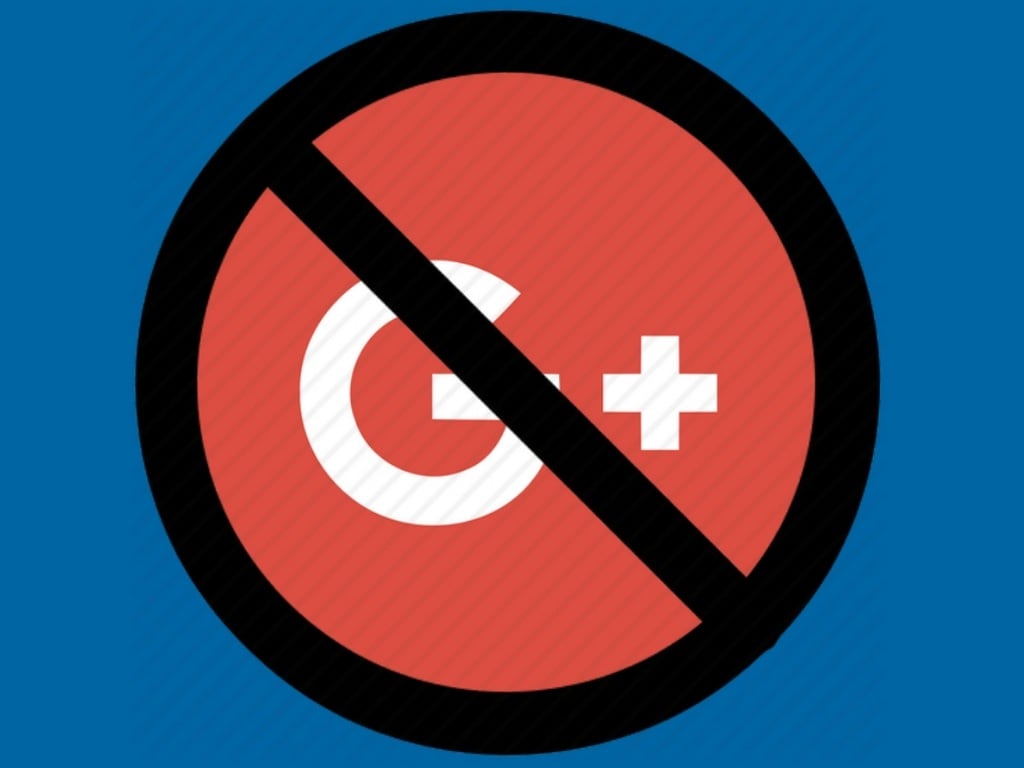 However, if you have any attachment to a post of Google+ which was public, this may be good news that while Google is prepping to delete consumer data once and for all, the Internet Archive and ArchiveTeam announced last month that they are working to preserve publicly posted content on Google+ before they are deleted.

Meanwhile, Google is also bidding farewell to Inbox by Gmail, which wasn't exactly a failed product, but wasn't as popular as Google would have hoped. 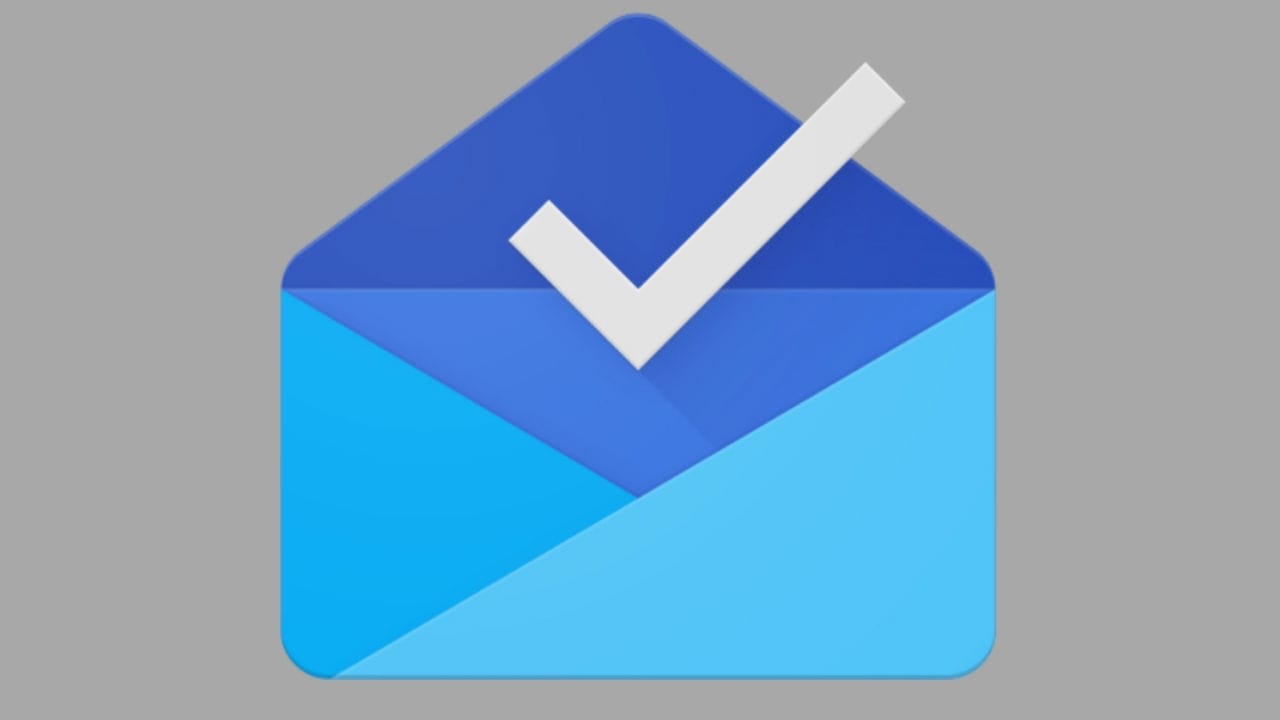 For the uninitiated 'Inbox by Gmail' was started in 2014 as an invitation-only service, which offered users a more interactive and intelligent way to access your emails away from the regular Gmail app. Inbox also featured a 'Bundles' feature, which brought emails of the same topic together. The platform inspired popular features which eventually made its way to Gmail such as automatically sifting through your messages, email snoozing and even smart replies.

But the real question: Will anybody miss Google+ or Inbox? I doubt Google+ became a go-to social network for a lot of people (or for that matter, anybody), however, Inbox was a very efficient service. But ever since the redesign last year, with Google adding all the Inbox features to the primary Gmail app, Inbox started to feel redundant.

(Also read: Spark for Android review: The perfect refuge for Inbox users and much more)