This year’s Xbox special event, X019, an annual celebration of games and essentially all things Xbox witnessed the announcement of several new games and trailers including news about Project xCloud and Xbox Game Pass. 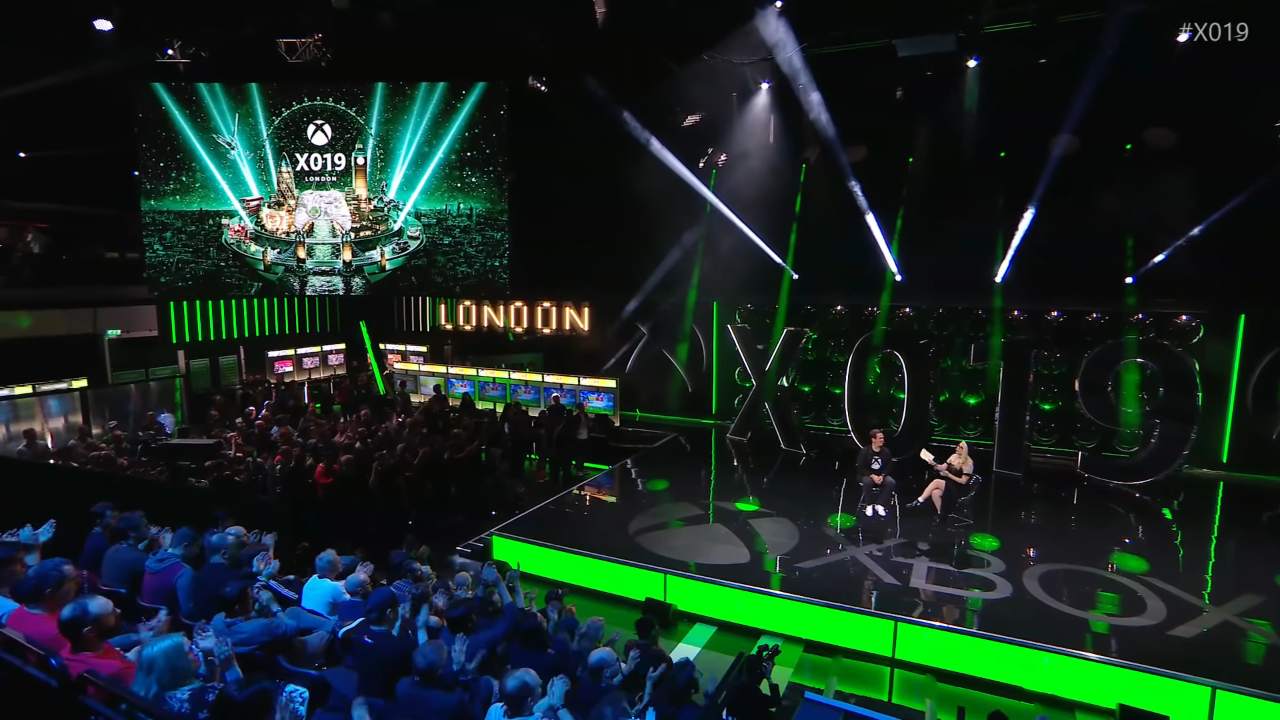 News about Project xCloud was expected at the event considering the launch of Google Stadia is almost here. Microsoft revealed that more than 50 new games are coming to the platform from 25 partners. Currently, the service is being tested on Android devices since October. It will make its way to Windows 10 in 2020 and on other platforms as well.

The company is going all out with xCloud since it also announced that over 3,500 games on Xbox One and about 1,900 games under development are already working in the service. While there’s no exact date, xCloud will be expanding to new regions that include India in 2020.

Xbox Game Pass will also receive support for xCloud and all the games on the Xbox One library will be available on the service next year.

The latest word on Xbox Game Pass is that 50 new games are joining the library apart from the already announced titles previously. Several titles from the Yakuza and Final Fantasy franchises will be making their way on the service including games like Remnant: From the Ashes and The Witcher 3: Wild Hunt.

Xbox Game Pass Ultimate is an attractive package that bundles a month of EA Access, three months of Discord Nitro and six months of Spotify Premium.

Microsoft revealed the first-ever gameplay footage of the next Age of Empires at X019. Earlier, the company had only released a short teaser that hinted about the game. The video showed two playable civilisations including the Mongols and the English. Of course, more civilisations will be present in the game and they will be revealed later.

Additionally, Microsoft also announced the availability of Age of Empires II: Definitive Edition on Xbox Game Pass for PC along with Steam and the Microsoft Store.

Creators of the critically acclaimed game Hellblade: Senua’s Sacrifice was announced a new game they are working on called Bleeding Edge. The trailer was shown of the upcoming multiplayer game that will be available on the Xbox One and PC in March 2020. A closed beta will be released sometime in February 2020 before its public launch.

If Sea of Thieves and classic games such as Banjo-Kazooie, GoldenEye and Perfect Dark ring a bell, then the same team behind them, Rare, showcased a new IP called Everwild. Nothing much is known yet about the game apart from what was shown in the trailer. It seems like a role-playing game set in a beautiful world with magic.

Microsoft dropped a new gameplay trailer of Flight Simulator and just like the previous trailer, it’s mind-blowing. While it seems unreal looking at the graphics details in the game, we hope the company pulls it off comfortably when the game launches.

Halo developer 343 Industries announced that its upcoming Halo: Reach is coming to Halo: The Master Chief Collection on 3 December. The game will be coming on both PC and Xbox One. It can either be bought separately for $10 or the entire collection can be bought for $40 on the Microsoft Store or Steam.

While Fallen Order is already available worldwide, EA released a new live-action trailer titled “Become a Jedi”. The game can be played on PC, PlayStation 4 and Xbox One.

You can watch the entire keynote of the Xbox X019 to catch up on the panel discussions and conversations around some of the newly announced games.

It's official, Age of Empires IV is in the works and it's coming to Windows 10

Halo: Reach for PC’s first test flight has finally launched and it ends on 1 July

Halo: Reach for PC crosses 150k concurrent players on Steam in one day of launch