Tencent Games to shut down the server of Texas Hold'Em poker from 25 September.

Tencent Holdings will shut a popular Texas Hold’Em poker video game, the Chinese tech giant said to its users on Monday, in a further step to comply with intensifying government scrutiny hitting the country’s gaming industry.

Tencent said it would formally begin to shutter Everyday Texas Hold’Em from Monday and would close the game’s server from 25 September. Tencent would compensate users in accordance with the regulations of the Ministry of Culture.

The Shenzhen-based company, which draws a huge amount of its profit from gaming, is facing mounting challenges this year from stringent regulation and government censorship. It has had to pull one blockbuster game and seen others censured. 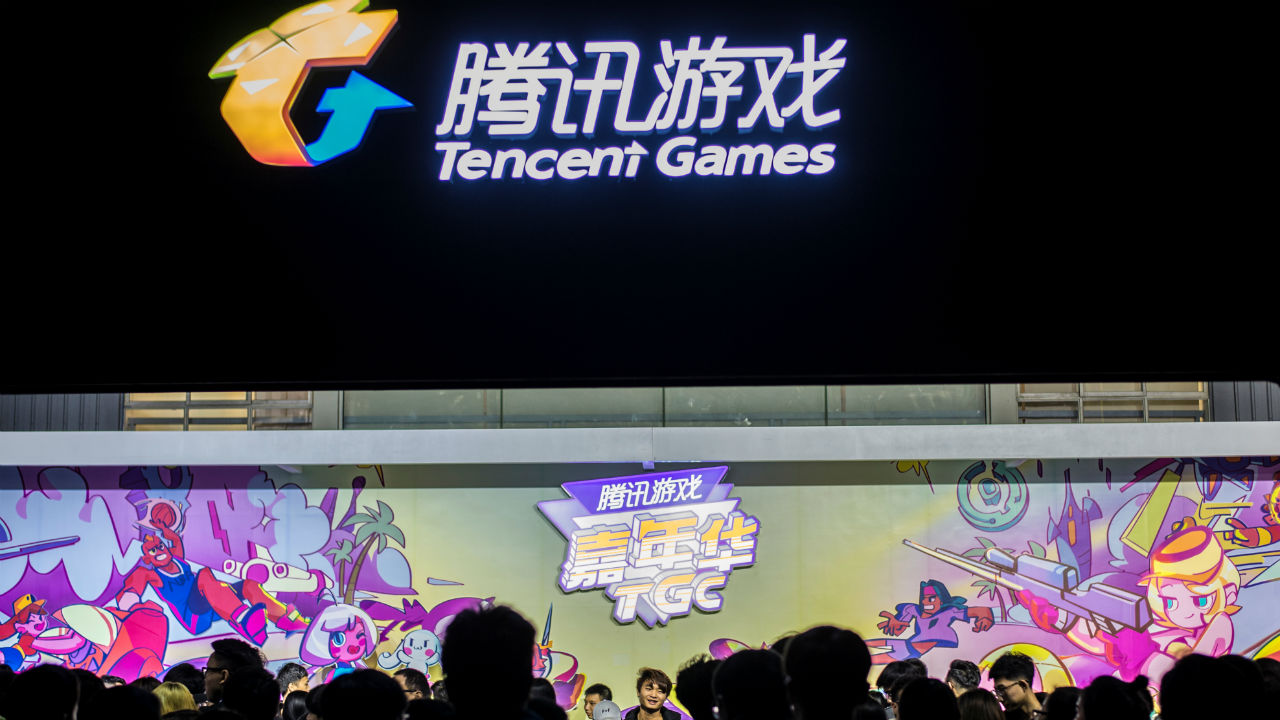 The company’s market value slumped by around $20 billion in one day last month over concerns that China would limit gaming after a crackdown on online games citing rising levels of myopia.

A Tencent spokesman said the plan to shutter the game was a “business adjustment” but declined to comment further.

Founded in 1998, the firm’s main business is video games but it also runs China’s dominant social network, WeChat, with more than 1 billion users.

A person in Tencent’s gaming division, who did not want to be named because they were not authorized to speak publicly, told Reuters it was not a surprise that chess and card games were falling victim first as they were more closely associated with gambling, which is illegal in mainland China.

Texas Hold’Em is one of the most popular forms of poker, where multiple players use mind games, bluff and predict their opponents’ behavior to win money in the pot. The game originated in Texas in the early 1900s.

Chandigarh to host Commonwealth Shooting and Archery Championships in 2022; medals to be added to the final tally after the Games