PUBG, the battle royale game became one of the popular titles in the gaming arena in a brief time period. The mobile version of the game transcended the boundaries of mobile gaming and seized the attention of more than a million users in no time. But while compelling gameplay and optimised graphics offered users a refreshingly new experience, PUBG Mobile’s addiction raised several questions in India. 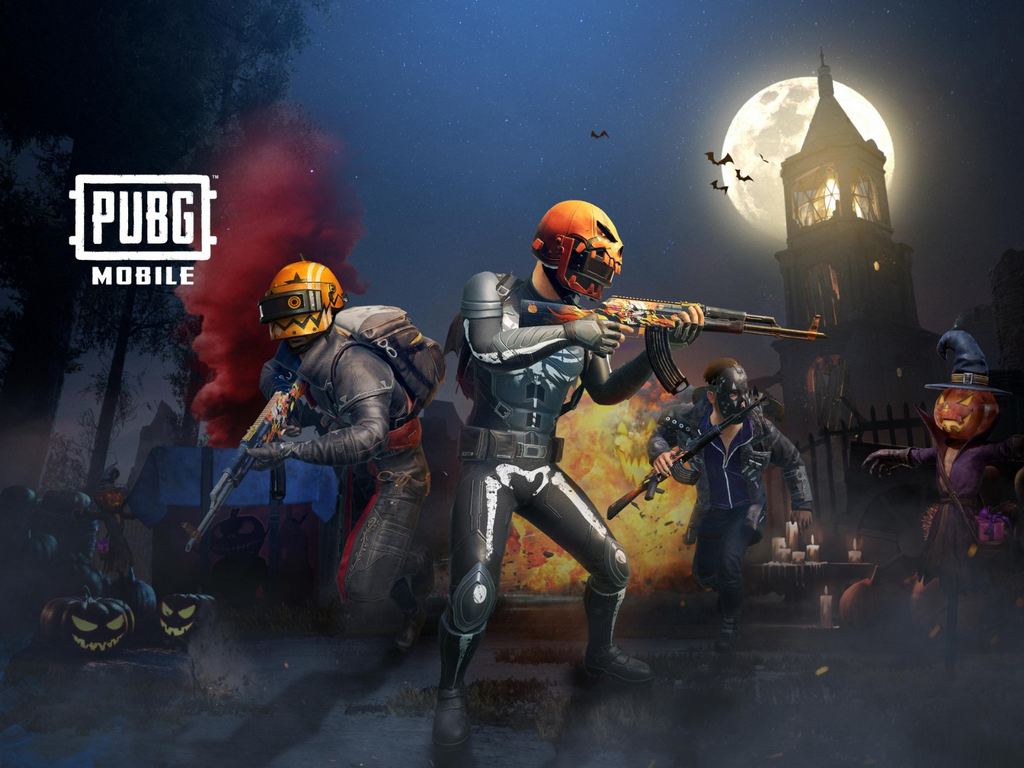 The Gujarat government recently asked primary schools to ban students from playing the game as it was adversely hampering their academic performance. Few others even suggested a PUBG ban in the entire country.

However, after all these uproars, PUBG Mobile taking the matter in concern said in a statement that is developing several new features and enhancements to deliver a “healthy and balanced in-game environment.” It further mentioned that to enhance the PUBG Mobile experience, it shall continue to work with different stakeholders, including parents, educators and government bodies and consider their feedback.

The statement from PUBG Mobile as obtained by Tech2, “We appreciate the support and trust given to us by our PUBG Mobile players. While we strive to deliver the best possible gaming experience to our fans, we also believe that it is extremely important for us to be a responsible member of the gaming ecosystem. To this end, we constantly work and shall continue to work with different stakeholders, including parents, educators and government bodies, and listening to their feedback on what we can do to enhance the overall PUBG Mobile experience.”

“To foster a healthy and balanced in-game environment, we are developing numerous new features and enhancements which enables us to provide an environment for players to enjoy PUBG Mobile in a rewarding and responsible manner. We are honored to have a passionate community of PUBG Mobile players in India and globally and continue to welcome their feedback to make PUBG Mobile the best game ever!” the PUBG Mobile team added.

The addiction to the game came under the radar after an 11-year old send a letter to the Maharashtra government seeking a ban on the popular mobile game and more recently the Prime Minister Narendra Modi to have mentioned the PUBG game and addressed the issue during Pariksha Pe Charcha 2.0. Recently, he approached the Bombay High Court regarding the matter. As per a report, the court is currently seeking Maharashtra and Indian government’s interference to respond to the PIL (Public Interest Litigation) filed by the 11-year old boy.

While PUBG Mobile has now promised to deliver healthy in-game environment it remains to be seen how bedlam about PUBG addiction settles down in the country.