Industry representatives from across the world have called on the WHO to rethink its decision.

Gaming disorder, which essentially means addiction to video games, has been officially recognised by the UN's World Health Organisation a modern disease.

The organisation in June 2018 decided to add gaming disorder addiction under its section of potentially harmful technology-related behaviors, including too much use of "the internet, computers, smartphones" and more.

Now, after a year and a half of deliberation on the new revision, all 194 member states of the WHO have agreed to adopt the International Statistical Classification of Diseases and Related Health Problems (ICD-11), which included gaming disorder in its 2017 draft. The new revision goes into effect on 1 January 2022. 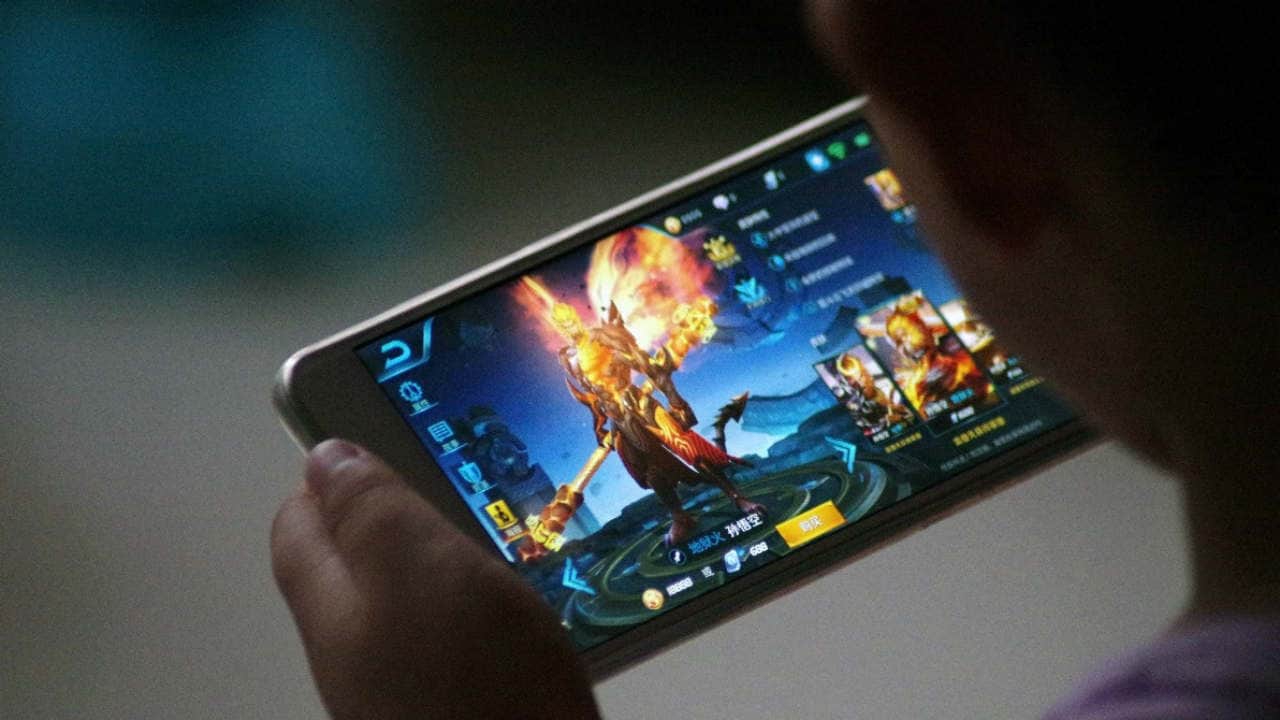 What's the WHO's definition of 'gaming disorder'?

The mention of gaming disorder sits in a subcategory in ICD-11 called "Disorders due to substance use or addictive behaviors" alongside alcoholism, gambling addiction, and, strangely, a section devoted to harmful cannabis use dependence.

The so-called, disorder has been described as "a pattern of persistent or recurrent gaming behavior, which may be online or offline, manifested by impaired control over gaming, increasing priority given to gaming to the extent that gaming takes precedence over other life interests and daily activities and continuation or escalation of gaming despite the occurrence of negative consequences."

WHO's classification of gaming addiction as a disease: Industry calls for a re-examination

The global video game industry which includes representatives from across Europe, the United States, Canada, Australia, New Zealand, South Korea, South Africa, and Brazil have called on the WHO member states to rethink their decision.

There are a lot of hot takes out there today about the new video game addiction disorder. Let's make one thing clear:

VGA is not about # of hours played. It's when gaming takes precedence over health, hygiene, relationships, finances, etc.

Gaming itself is not a disorder.

The body is of the opinion that the WHO reached its decision "without the consensus of the academic community." The consequences could be far-reaching and might achieve the opposite of what the WHO is setting out to do, as per the statement.

That's not all. As per a report by Polygon, a joint statement from the representatives of the video games industry in Europe and seven other nations have also called on the WHO to re-examine the decision to include gaming disorder in ICD-11.

“The WHO is an esteemed organisation and its guidance needs to be based on regular, inclusive, and transparent reviews backed by independent experts,” the statement said.

“‘Gaming disorder’ is not based on sufficiently robust evidence to justify its inclusion in one of the WHO’s most important norm-setting tools,” the statement added.