Developers will get an 88 percent share of the revenue, compare this to Apple's 30 percent cut.

Creator of Fortnite, Epic Games, has now announced its own Games Store saying that they wanted "a store with fair economics and a direct relationship with players."

The company is soon going to launch the Epic Games Store, the release date for which hasn't been announced yet. It will contain a curated set of games for PC and Mac. The company also announced that the store will open up more to other games and to Android and other open platforms throughout 2019. 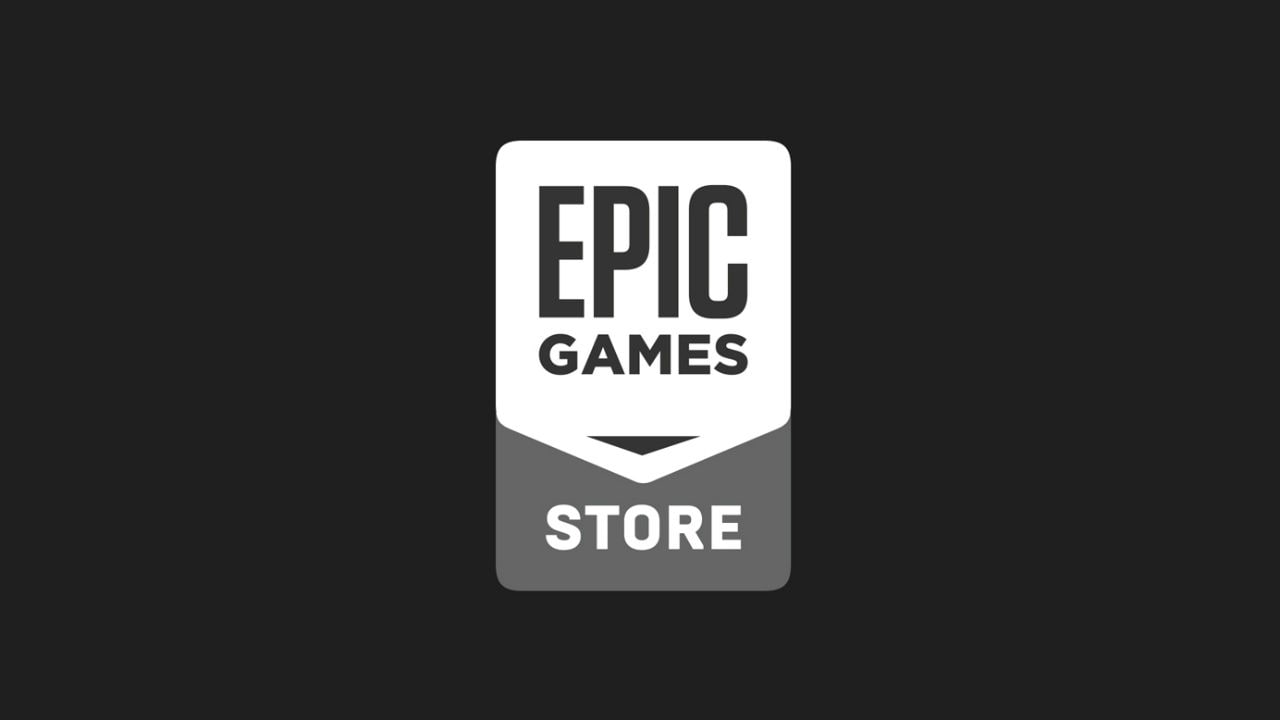 In a blog post, it was announced that the developers will get an 88 percent share of the revenue. Now, if we were to compare this to Apple's or Steam's cut, which is 30 percent, then Epic Games is clearly going to be a winner. Not only that, but developers will also be able to connect with users easily. Anyone who buys a developer's game automatically gets subscribed to their newsfeed.

There is also an option to connect with creators, via something called a Support-A-Creator program. Developers can reach out to content creators or influencers on spaces like YouTube and Twitch, who will, in turn, recommend games and generate revenue by doing so.

This is all that has been revealed about the Games Store.

The blog mentions that more game releases will be revealed at The Game Awards which is scheduled to take place on 6 December.