Tencent's domestic rival NetEase was also absent from the list of video games for the third time.

China’s broadcasting regulator on 22 January approved the release of the third batch of video games after a freeze for most of last year, with industry-leader Tencent Holdings still absent from the list of new titles.

The State Administration of Press, Publication, Radio, Film and Television approved 93 games in its third list since December. It last approved 84 games earlier this month.

Tencent’s domestic rival NetEase Inc was also absent from the list for the third time. 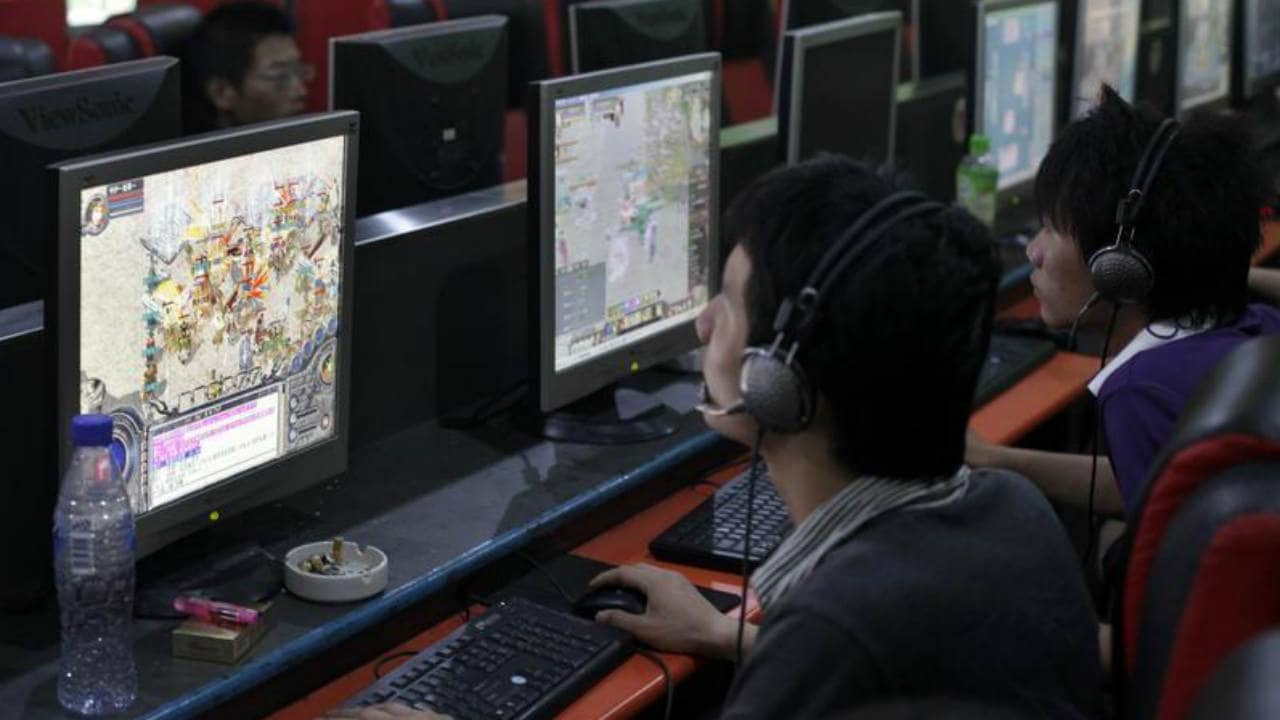 But authorities stopped approving the release of new titles from March last year amid a regulatory overhaul triggered by growing concern about violent content and game addiction, particularly among young players.

Tencent’s share price subsequently tumbled, wiping billions of dollars from the stock’s market value. The shares are still down as much as 20 percent compared with before the freeze, and were trading more than 1 percent lower on Tuesday.

Tencent, the country’s market leader in terms of gaming revenue, both produces and distributes games. Its fantasy multi-player role-playing battle game, Honour of Kings, is the top-grossing mobile game in China.

In 2017, it announced it would bring South Korea’s "PlayerUnknown’s Battleground" to China, the world’s best-selling game at the time. However, it has yet to receive a licence that would allow it to monetise the game though it has altered the content to meet China’s strict rules on violence and gore.