PUBG Mobile players will find the battle royale mode in Call of Duty Mobile easier to adjust with.

From what's been revealed in a blog post so far, CoD Mobile's Battle Royale is very similar to PUBG Mobile, but in a way which is more relatable to Call of Duty Blackout.

Activision editorial manager, David Hodgson, in the post claims Call of Duty: Mobile’s battle royale mode is a standalone experience even though some Blackout players may find familiarities. A 100-player battle royale mode will be included in Call of Duty: Mobile. Image: Activison

Call of Duty: Mobile Battle Royale mode: Is it different from PUBG Mobile?

Since this is a Battle Royale mode, the fundamentals and objectives here are the same as PUBG Mobile or Fortnite. Each match will feature 100 players in a match, with options for single, duos, or four-person teams. 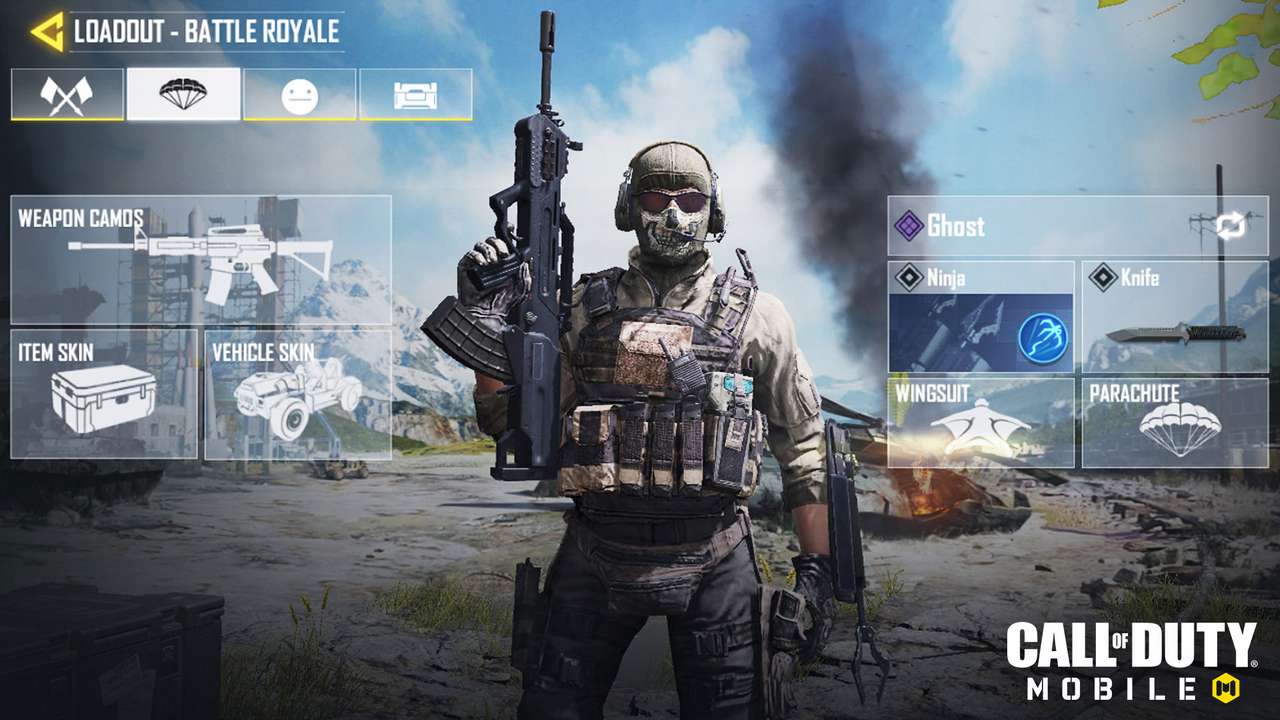 The mode features similar rules to PUBG Mobile with cues from Call of Duty Blackout — the CoD franchise's own battle royale mode for PC gamers.

One such cue inspired by Blackout appears to be dog tag retrieval, which allows you a respawn a friend once you've retrieved the tag. This appears to be the main difference between Call of Duty Mobile and PUBG Mobile when it comes to rules of the mode itself. Everything else appears to be the exact same.

The game can be played in either a third or first-person perspective, which you decide on before the match begins.

Before you hop into a match, you get to pick from a variety of Loadout elements, such as the choice of your Class, camos, and skins. You also have a PUBG-inspired spawn-island like deployment zone lobby. After all, Activision's joined hands with Tencent to make this game.

What's different with this battle royale mode is the inclusion of classes. Players can select between six different classes, with different set special of abilities. This will be making a huge difference in the game since teams/ players will be able to strategise against opponents based on which class suits them best. 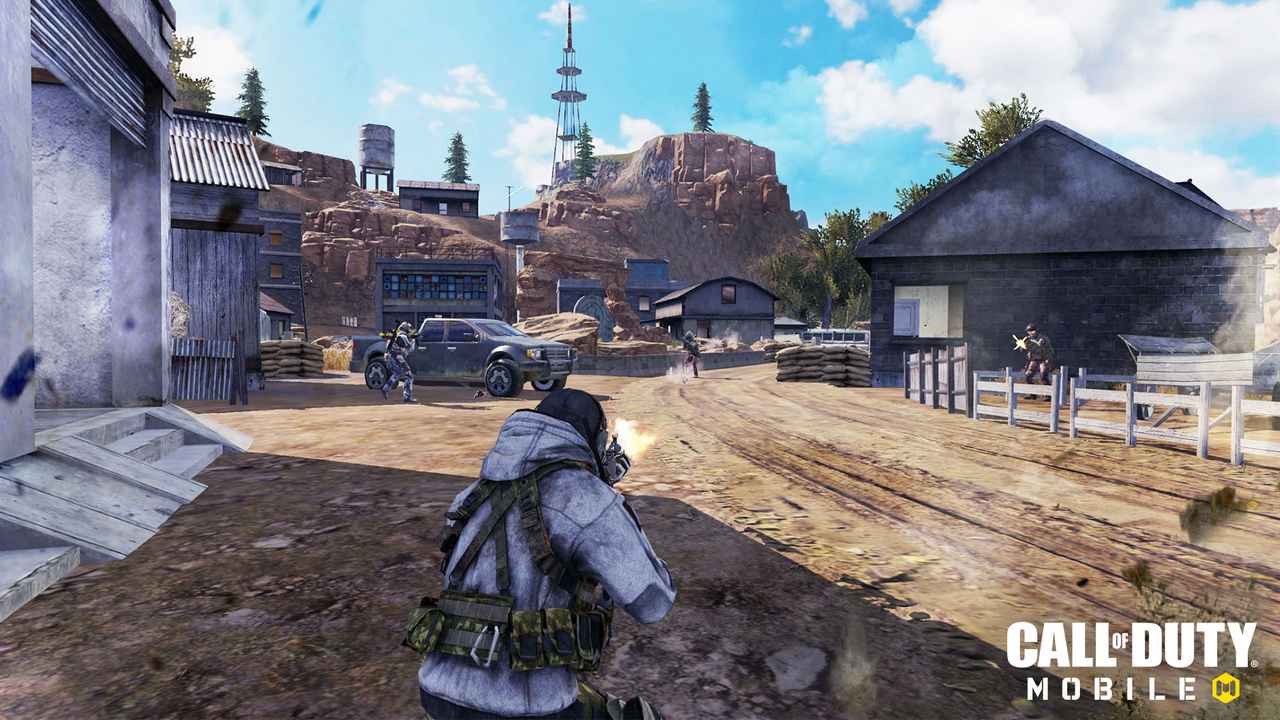 The game can be played in either a third or first-person perspective, which you decide on before the match begins. Image: Activision

Here's a look at the different classes one can choose from:

Defender — Can place a deformable Transform Shield for protection and has a higher defense against different kinds of damage with the exception of bullets.

Mechanic — Has an EMP Drone to interfere with the opponents' electric equipment. Also has the augmented sight to see vehicles, hostile traps and other equipment.

Scout — Uses a Sensor Dart that can see enemy positions within the vicinity and can see other players' footprints.

Clown — A class with a really unique ability to call on zombies to attack other players. Also equipped with a Toy Bomb to distract enemies.

Medic — Uses a Medical Station to heal a player and allies. Can also heal quicker and revive teammates faster.

Ninja — Equipped with a Grapple Gun, this class can climb up buildings or move across areas quickly and silently.

Call of Duty: Mobile is in a close beta testing phase and will be released later this year on iOS and Android.