Early closed access for Call of Duty Mobile will be rolled out players in India in batches.

Activision's much-awaited Call of Duty: Mobile is finally here. Announced back in March, we've so far had very little information about game but that changes today, as Activision has just released many more details of the upcoming mobile shooter.

The game is also now available for closed beta testing in select parts of the world, including India. Now, if you'd pre-registered for the game and still don't see it available for download, you're not the only one around. Activision has confirmed that access to the game will be rolled out only in batches for now. 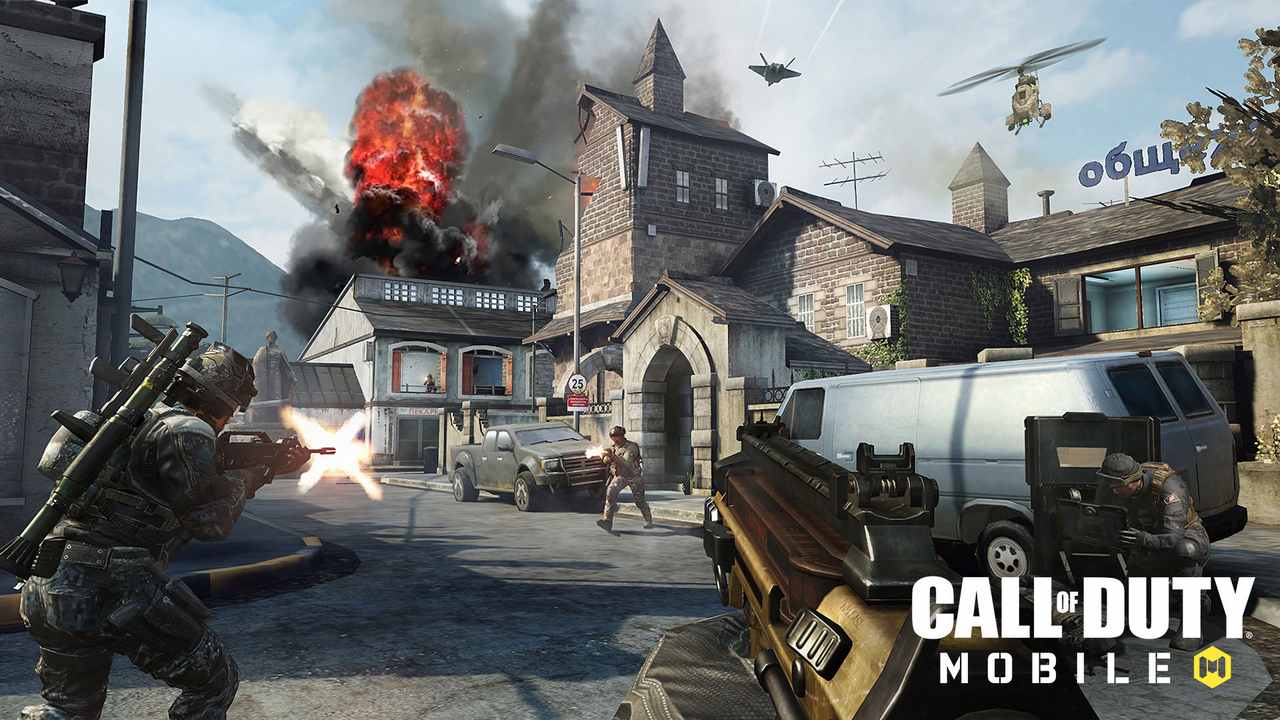 The game is now confirmed to feature new aspects such as several Multiplayer modes, a Scorestreaks information section, and confirmed characters such as Alex Mason and Simon “Ghost” Riley to name a few.

According to a blog post by Activision, Call of Duty: Mobile will include at least five multiplayer modes — Free-For-All, Frontline, Team Deathmatch, Hardpoint, and Domination. Free-For-All supports up to eight players, while the other game modes support up to 10 players.

These are only the first multiplayer modes announced, so there’s still hope for fans of PC version-inspired modes like 'Kill Confirmed' and 'Search and Destroy'.

As far as maps go, the game will include seven maps for now — Nuketown, Crash, Hijacked, Crossfire, Standoff, Killhouse, and Firing Range. Activision didn’t say if it will release additional maps in future updates, so this is all for a while. 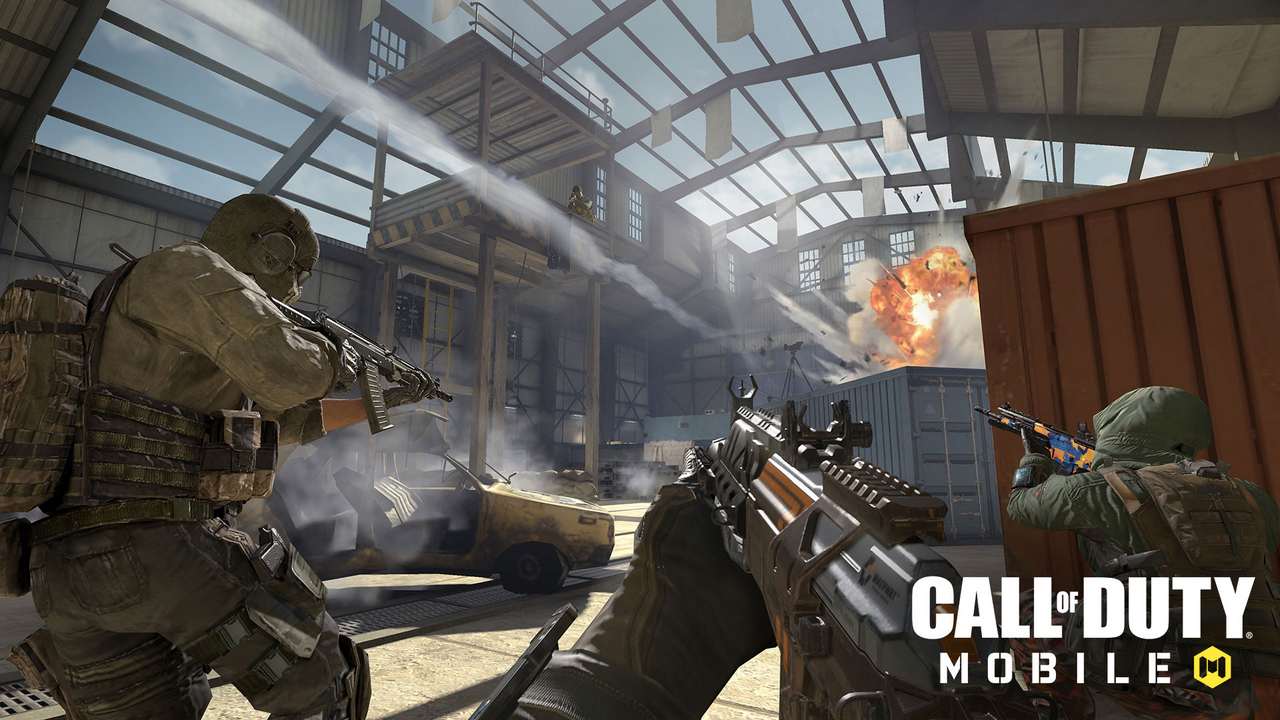 Players can pick from six confirmed characters from the Call of Duty series. Image: Activision

The developer also stated that multiplayer won’t be the only game mode available in Call of Duty: Mobile. The company plans to talk about additional modes in the future.

Activision also divulged information about the game's settings and loadouts in its blog post. The settings allow players to choose whether to always be sprinting, adjust sensitivity, pick and fine-tune the gyroscope function for aiming, and tweak the camera field-of-vision. Yeah, that's a lot to mess around with and that's not all.

You can also pick between simple and advanced modes. While simple mode enables auto-firing at enemies when the cross-hair is focused on them, advanced mode, meanwhile, allows for manual firing, choosing how you hold different weapon types, and customizing your HUD — similar to PUBG Mobile but far more granular. Loadouts are what you can pick a primary and secondary weapon. You can pick and add skins for each weapon, with players also able to equip an explosive or tactical grenade. There are also weapon skills. For those who've played Call of Duty: Black Ops 4, these work similarly to specialist weapons allowing up to three perks for each loadout.

Then there's 'scorestreaks' which is essentially just COD terminology for killstreaks. Scorestreaks in the game give you access to tools like the Recon Car, UAV, Air Supply Drop, and VTOL, just to name a few.