CPU and GPU manufacturer AMD presented its Q1 financial report of 2019 and it may have unknowingly confirmed that the upcoming Sony PlayStation will be releasing in 2020. 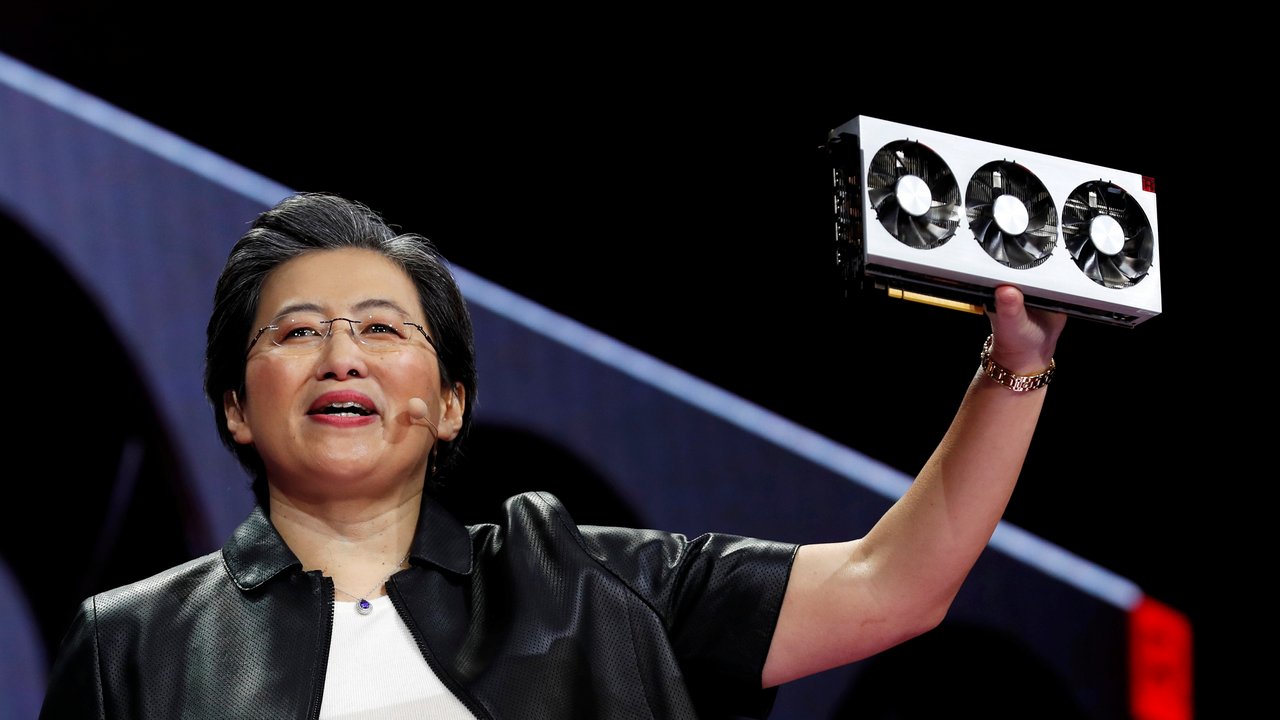 Lisa Su, president and CEO of AMD, holds up the Radeon VII, a 7nm gaming graphics card during a keynote address at the 2019 CES. Image: Reuters

At the company’s briefing, CEO Dr Lisa Su shared that they were happy with Sony’s partnership with AMD for its next generation gaming console, likely to be called the PlayStation 5 or PS5. As per a report by Game Rant, Su said that even though the semi-custom business isn’t doing well in 2019, the same business “will return to a growth business for us in 2020 and beyond.”

AMD’s semi-custom business includes custom chips built for its clients, whether it’s a CPU or GPU. We already know that the next PlayStation will be using a custom variant of AMD’s Radeon Navi GPU architecture. As Su confirmed that the company will see a growth in its semi-custom business, it’s highly likely that she was indeed talking about the PS5.

Recently, we also got to know that Sony has been reportedly telling the press about the next gaming console coming out after 12 months from now. It again goes to indicate a release somewhere in 2020.

Sony won’t be participating at the E3 2019 conference, a first in the 24 years of the E3 gaming conference. So, an announcement this year is unlikely. The company could be looking at a big announcement at E3 in 2020 which does coincide with the rumoured May 2020 timeline.