The next generation of PlayStation will be probably be arriving some time in 2020.

While there have been rumours about the development of the next-generation PlayStation console, Sony has finally given out the official details. The reveal came after the specs and a few more details were leaked. 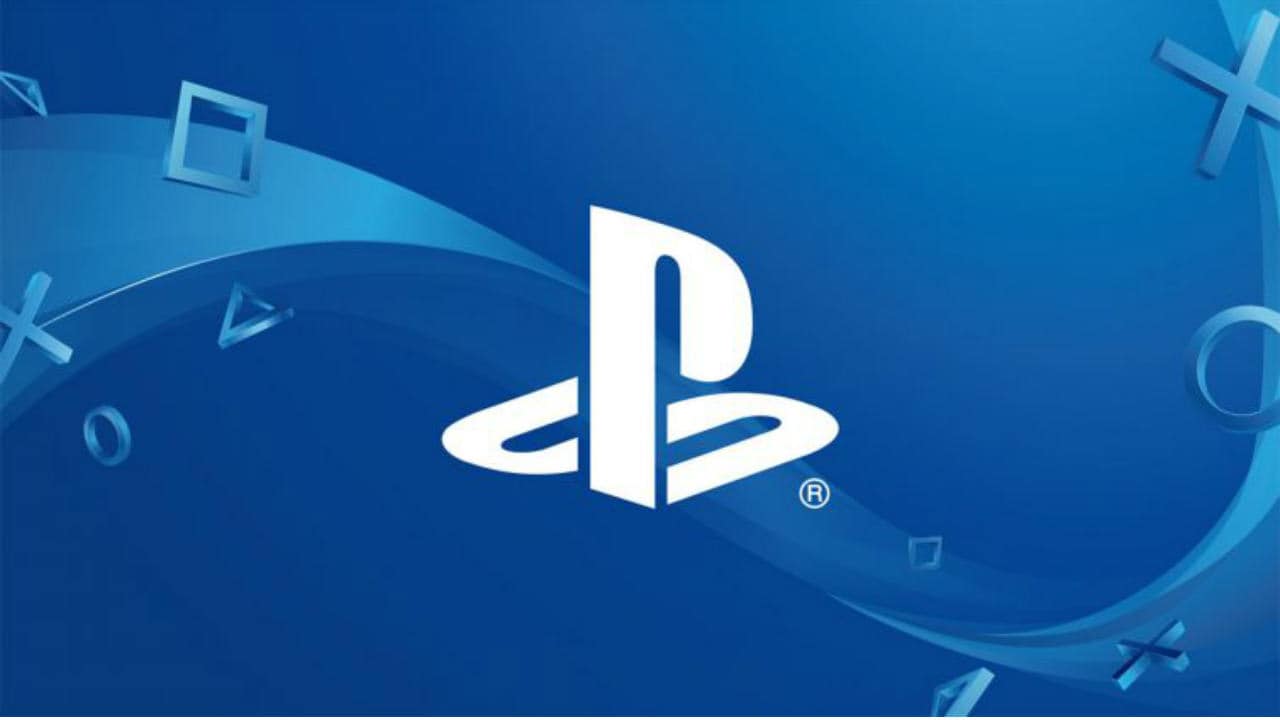 Currently being called the “next-gen console” by Sony, Lead system architect on the PS4, Mark Cerny confirmed that the console will come with custom AMD hardware that will support ray tracing, 8K graphics, 3D audio, SSDs and backward compatibility with PS4 games.

Powered by a custom AMD chip

The upcoming PlayStation will be powered by an AMD chip. It’s based on the third generation of the chip manufacturer’s Ryzen lineup. The octa-core chip uses AMD’s new 7 nm Zen 2 microarchitecture. In terms of the GPU, the console will be using a custom variant belonging to the Radeon Navi GPU architecture capable of supporting up to 8K graphics.

Navi GPUs support ray tracing and this means we will get to see the highly talked about illumination technique coming to gaming consoles next year. Ray tracing simulates the path of light rays in a 3D environment in the game to make it appear more realistic. Until now, no gaming console supports ray tracing.

Cerny told Wired that the applications of ray tracing aren’t restricted to only graphics. He says, “If you wanted to run tests to see if the player can hear certain audio sources or if the enemies can hear the players’ footsteps, ray tracing is useful for that.” A custom 3D audio unit is also going to be used in the AMD chip that will “redefine what sound can do in a videogame”.

He claims that by adding a significant amount of hardware horsepower, the audio experience will be “dramatically different”. It will offer way better immersion than the previous generation of consoles without the need of any external hardware and work even on TV speakers. However, he says that headphone audio will be the “gold standard”.

Sony didn’t divulge into the details of its VR strategy. However, it confirmed that the current PSVR headset will be compatible with the next console.

Load times have always been a problem on consoles since they run off mechanical hard drives. Whether it’s launching the game or moving between cutscenes and gameplay, gamers have to wait for a long time. To improve the load time in current gen consoles, external SSDs are used or consumers can also swap out the default hard drive with an SSD. Sony is apparently using a “specialised” application of an SSD in the next console.

A demo on the existing PS4 Pro and the next-gen devkit, a low-speed version of the upcoming console, showed a stark difference in load time. While it took 15 seconds for a fast-travel sequence on the PS4 Pro, it took a mere 0.8 seconds on the devkit.

Apart from the improved load time, because of high transfer speeds, games will be rendered better. The game will be able to fetch all the heavy game data and textures to provide smoother gameplay. Until now the usage of a hard drive was probably a bottleneck for the CPU and GPU. The next generation console won’t have this issue.

Details about the manufacturer or connection type is still under the wraps but Sony claims a raw bandwidth that’s higher than any SSD available for PCs. Just a regular SSD upgrade would probably make the console one-third faster but Sony claims it will 19 times faster on its next console.

Sony’s next gen console will still support physical media or discs. It’s going to be backward compatible with PS4 games. While the next Xbox will probably embrace cloud gaming, Sony still plans to keep things local.

About the release date, it isn’t coming out in 2019. If the earlier leak is to be believed, the console will be priced at $499 and it could see a release in March or November 2020.

Sony confirms 'PlayStation 5' with new controllers; coming out in the end of 2020