Flipkart is offering a discount of 10 percent on ICICI Bank credit and debit cards during the sale.

After Amazon announced its Freedom Sale, which starts 7 August, Flipkart has now revealed that it will also be hosting an Independence Day sale called Flipkart National Shopping Days.

The Flipkart sale will commence on 8 August and will last till 10 August. The Plus members of Flipkart will be able to shop from 7 August only, starting at 8.00 pm. The Amazon sale will begin on 7 August exclusively for the Prime members and from 8 to 11 August for the rest.

Flipkart is offering an instant discount of 10 percent if the purchase is made via ICICI Bank credit or debit cards during the sale. It is also applicable to the EMI transactions.

Here is a list of best deals on smartphones that will be available during this Flipkart National Shopping Days sale. 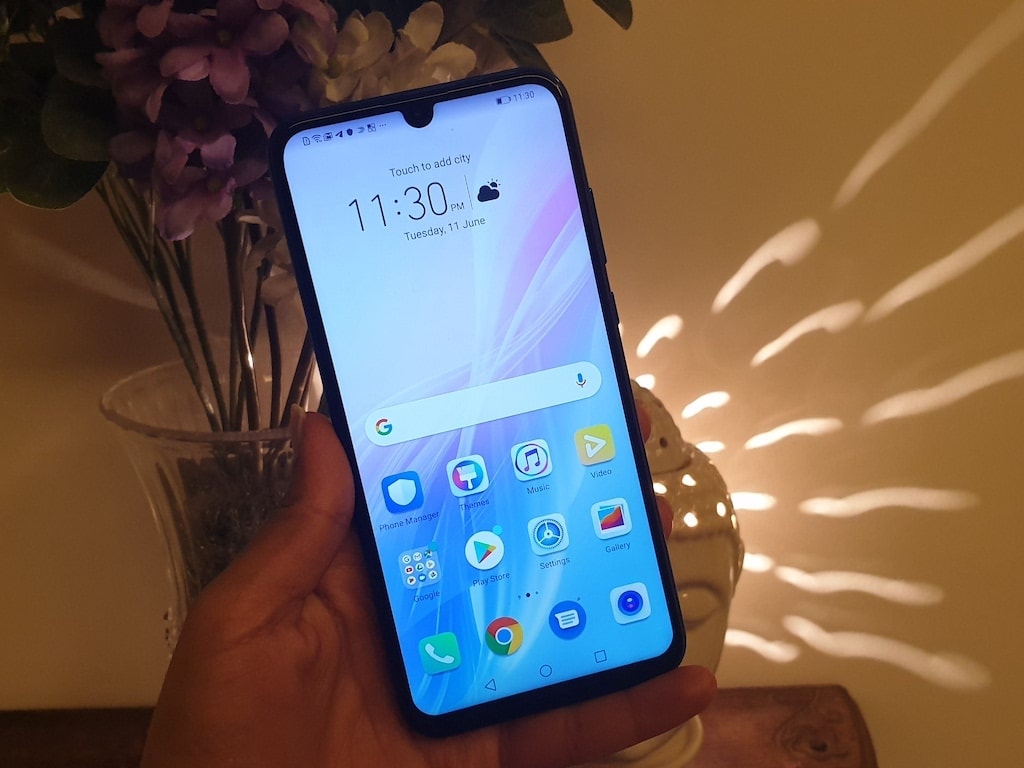 Launched last month only, Redmi Note 7S (Review) is one of the most affordable smartphones by Xiaomi. The phone is now selling on Flipkart for Rs 9,999 for the 3 GB+32 GB variant, which was launched at a price of Rs 11,999.
Redmi Note 7S features 6.3-inch Full HD+ and a resolution of 2340 × 1080 pixels with a Dot Notch Display. The phone is protected by Corning Gorilla Glass 5, both front and back. On the camera front, the smartphone is equipped with a 13 MP selfie camera and 48 MP + 5 MP dual rear camera. The Redmi Note 7S runs on octa-core Qualcomm Snapdragon 660 clocked at 2.2GHz. It comes with a battery capacity of 4,000 mAh with type-C and Quick Charge 4 support.

Oppo K1 (Review) was launched in a single variant —4 GB RAM +64GB, in February this year at a price of Rs 16,990. This price is going down to Rs 12,990 during this Flipkart National Shopping Days sale. As far as specifications are concerned, the new Oppo K1 features a 6.4-inch Super AMOLED display with a resolution of 2340 x 1080 pixels and 19.5:9 aspect ratio. The phone sports a waterdrop notch and an in-display fingerprint sensor and comes with facial recognition support. At the back, the Oppo K1 has dual camera arranged horizontally along with an LED flash module located on the right side. Under the hood sits the Qualcomm Snapdragon 660 SoC, the same chipset found on the Realme 2 Pro. The chipset is paired with Adreno 512 GPU for graphics rendition.

In terms of camera, Oppo K1 features a 16 MP primary camera with f/1.7 aperture and a 2 MP secondary camera. Upfront, it has a 25 MP camera to carry out the selfie job.

On the software front, it runs the proprietary Color OS 5.2 based Android 8.1 Oreo. The phone is powered by a 3,500 mAh battery.

Under the hood, it is powered by a Qualcomm Snapdragon 636 SoC and paired with 4 GB of RAM and 64 GB of internal storage. The storage can be expanded up to 400 GB using a microSD card. 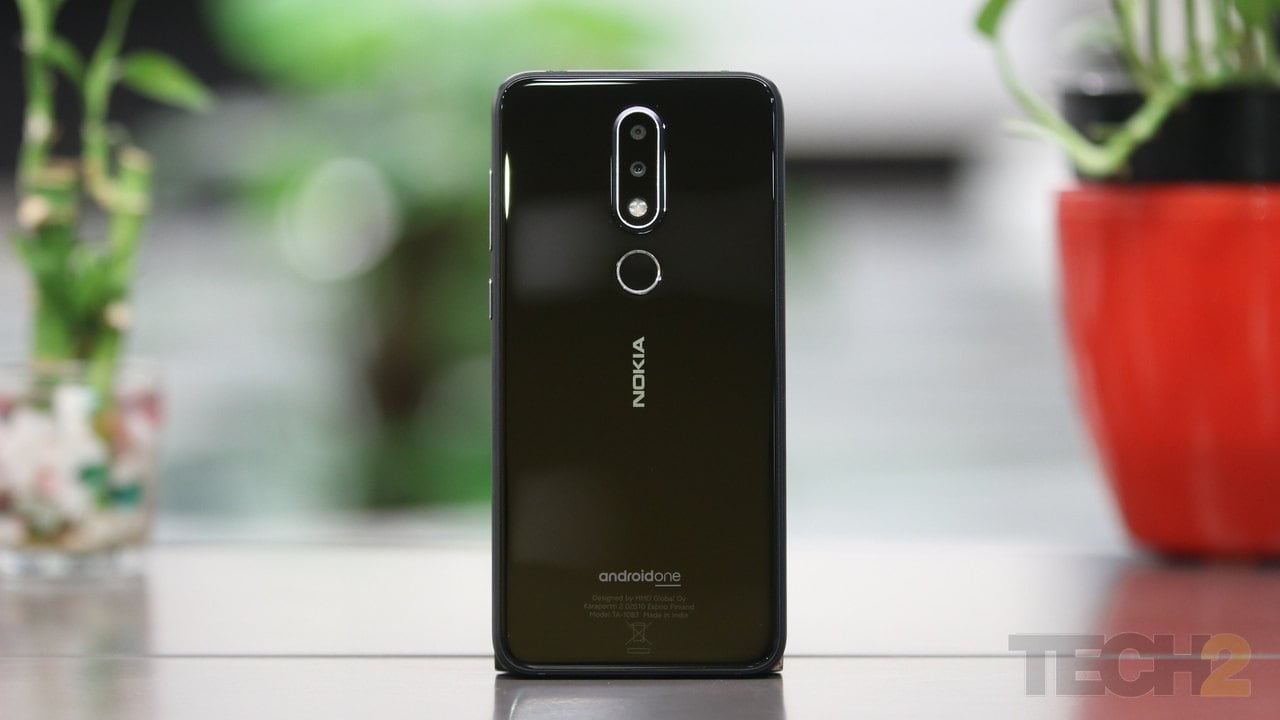 For optics, it sports a dual-camera setup at the back, which is a combination of a 16 MP and a 5 MP sensor, with Electronic Image Stabilization (EIS) along with HDR and a bokeh mode. There is also AI integration to help the camera recognise objects and deliver better results. Up front is a 16 MP camera with an f/2.0 aperture.

It has a 5.65-inch Full HD+ display (2,160x1,080 pixels) with an 18:9 aspect ratio. Inside Honor 9 Lite has packed in a HiSilicon Kirin 659 chipset which similar to the stuff we have on the Honor 7X and the Honor 9i smartphones, higher up in the budget and mid-range.

Flipkart Big Diwali Sale 2019 to kick off on 12 October, here is what to expect