Miaoli: Shiv Kapur of India ended an 11-year and four months wait for a second Asian Tour title when he claimed a convincing victory at the inaugural Yeangder Heritage on Sunday. 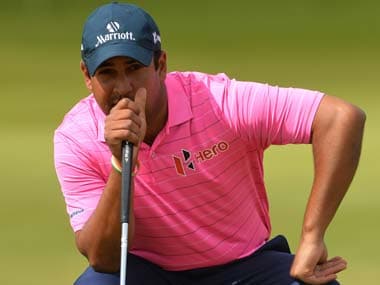 The 35-year-old Kapur fired with a sparkling eight-under-par 64 highlighted by eight birdies – five of which came in his closing seven holes – to emerge victorious at the US$300,000 Asian Tour event, according to a release.

Rattanon Wannasrichan of Thailand carded a 67 to end his campaign in fourth place while Poom Saksansin (68) and Miguel Tabuena (68) of the Philippines finished a further shot back in fifth place.

Kapur, who won the 2002 Asian Games individual gold medal in Korea, started the final round two shots back of the lead but a hot homeward stretch earned him a well-deserved victory.