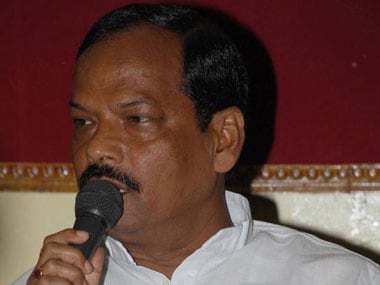 "The way Manmohan Singh was a dummy prime minister, while Sonia Gandhi was the actual prime minister during the UPA rule at the Centre, Nitish Kumar is a dummy chief minister and Lalu Prasad is the actual chief minister in the present grand alliance government (in Bihar)," Das said while talking to reporters on the sidelines of a function organised by Tailik Sahu Samaj at the SK Memorial Hall to felicitate newly elected ward councillors and mayors.

He also came down heavily on Lalu for "cheating the people" in the name of social justice for the past 20-25 years.

Training his guns at Lalu Prasad and his family, Das alleged that the poor from the Yadav community still live in huts and eke out their livelihoods by selling milk, while the "fortunes of Lalu Prasad, Rabri Devi and Misa (Bharti) changed."